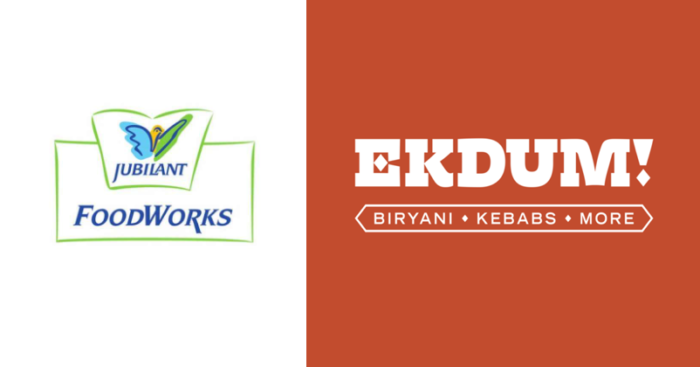 We already love Domino’s for its Cheese Burst and Pepperoni variants of the pizzas. This is one pizza brand that has won the hearts of millions of Indians, and we definitely rely on them for late-night deliveries due to hunger cravings. Fresh out of the oven and loaded with molten cheese, the Domino’s brand also had non-veg and veg sides! 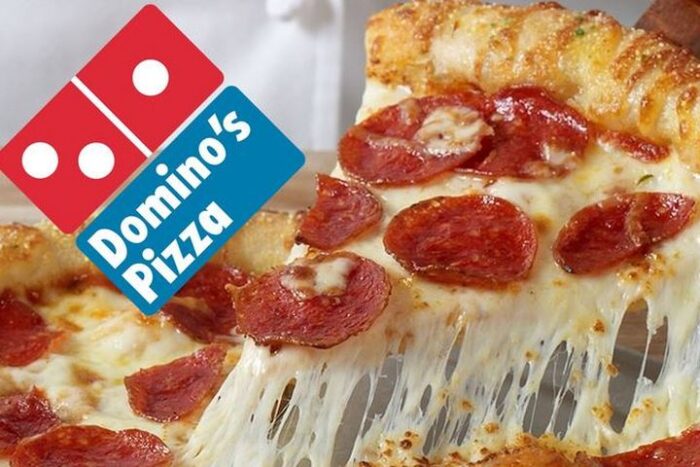 Oh, and who doesn’t enjoy their garlic breadsticks with the cheese dip? Their franchise owner, Jubilant FoodWorks, is now all set to appetizer our hunger with some mouth-watering Biryani options under the brand name ‘Ekdum!’ 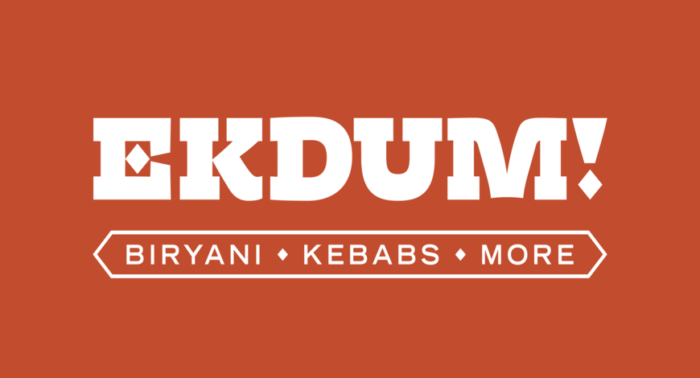 Ekdum! is the new brand owned by Jubilant Foodworks, that will sell varieties of Biryani options for both its veg and non veg customers. The company believes that Biryani is well settled amongst all Indians and offering their dishes starting at a price of Rs. 99 will be a good decision to enter the Indian market.

Ekdum! will serve some of the finest Biryani flavors available including Hyderabadi Nizami Biryani, Kolkata Biryani, Lucknowi Nawabi Biryani, Egg Biryani, Paneer Makhni Biryani, and even Tawa Chicken Biryani. There is a range of options to choose from, and there are some exciting flavors for vegetarians as well! And they totally get the whole ‘veg biryani is just pulao’ factor!

With the decision to enter the Biryani market, the food industry believes the Jubilant Foodwork has made a great decision. Biryani is a dish loved by a number of Indians. We have tasted Biryani from the best brands, and also enjoy savoring Biryani made in our local shops. We are excited to see whether Ekdum! will be able to manage its consistency in taste and pricing throughout the years, just as Domino’s did.

The Competition ahead for Ekdum!

Since the franchise owner has decided to enter this segment, a hike of 7% has already been noticed. However, it is also essential to see how Ekdum! will fair against some of the most renowned and loved Biryani brands of India that include Behrouz Biryani, Biryani Bluez, and even Hyderabad’s famous Paradise Biryani.

It is already opening 3 outlets in Delhi, NCR. Soon, the brand will expand to other cities as well. Jubilant FoodWorks also owns companies including Dunkin’ Donuts and Hong’s Kitchen.

Are you excited to try Ekdum!’s biryani?