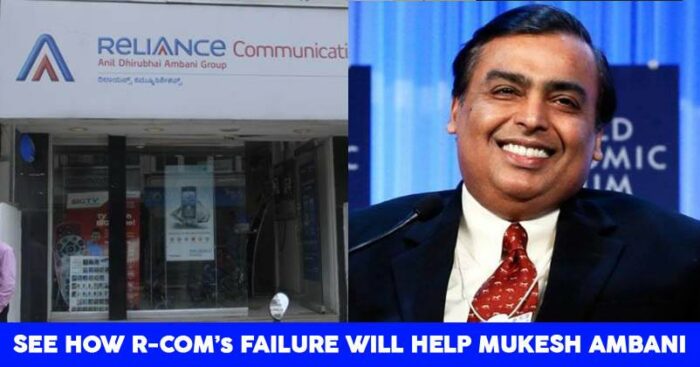 As updated recently, The Anil Ambani headed Reliance Communications Ltd. (RCom) filed bankruptcy of its wireless carrier. But there is a twist in the story now. The person who would be most benefitted from this event is none other than his elder brother, Mukesh Ambani who heads Reliance Jio Infocomm Ltd. The entire scenario can be simply put down in three steps – ABC that is Ambani Bankruptcy Catastrophe. Let’s understand each aspect one by one – 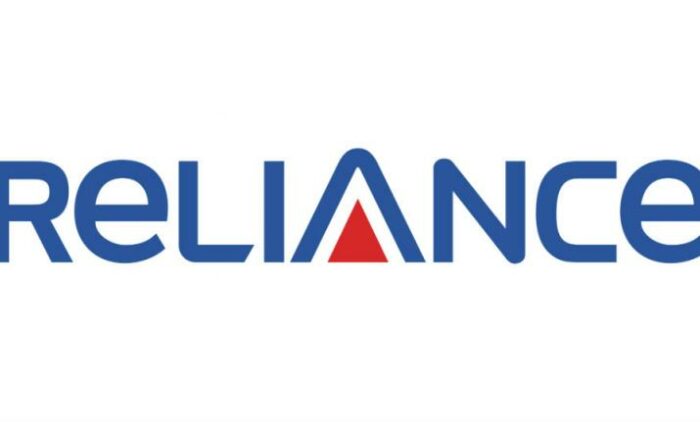 • Reliance Industries was founded by Dhirubhai Ambani in Bombay. He took it public in 1977 and by 2002, the company’s combined worth was $6 billion.
• After the death of Dhirubhai Ambani in 2002, the two brothers inherited his business and separated in 2005.
• Mukesh controlled older businesses like oil refining and petrochemicals, while Anil got control of newer businesses like power generation, financial services and the telecom business, which his elder brother expanded aggressively.

• Mukesh was not allowed to enter the telecom business because of the non-compete clause, until 2010, when the agreement was scrapped. 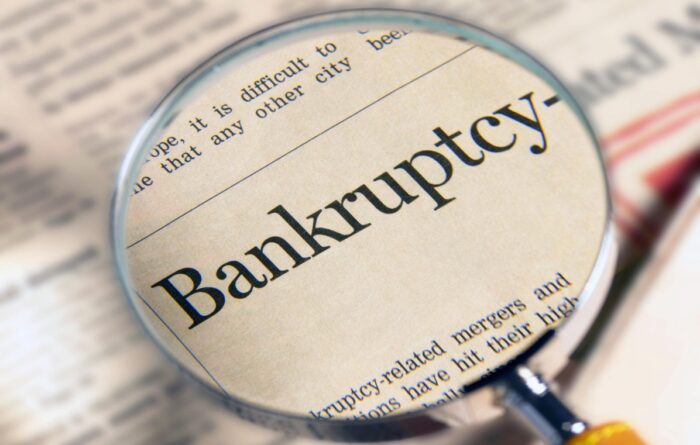 The journey of RCom from its glorious past to bankruptcy was not foreseeable a decade ago because the word Ambani was synonymous to success. But:
• As per 2017, the net debt of RCom stood at $7 billion, to the banks.
• RCom closed its wireless operations in late 2017 facing heavy debts, falling revenue and widening losses.
• RCom owed Rs. 1100 Cr. to Swedish Gear making company Ericsson, as admitted by the National Company Law Appellate Tribunal (NCLAT).
• Sighting heavy losses and Bankruptcy, Rcom averted it by citing its deal with Jio and Brookfield, and agreed to pay Rs. 550 Cr. to Ericsson in the settlement. 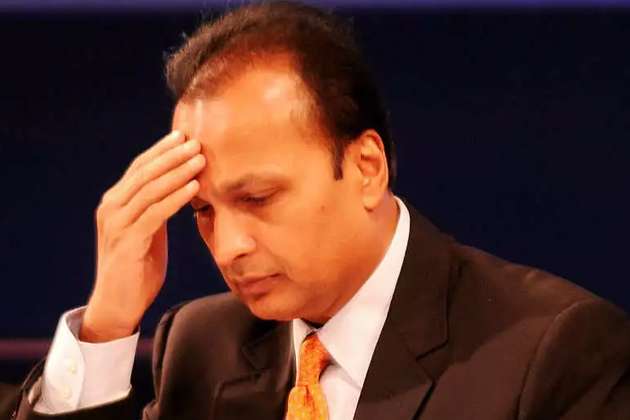 How does this help Mukesh Ambani?

As RCom’s downfall was triggered by the entry of Mukesh Ambani’s Telecom venture Jio Infocomm, Mukesh Ambani could have even more leverage in bidding for the assets of RCom. However, Mukesh can only bid for Rcom’s wireless carrier.