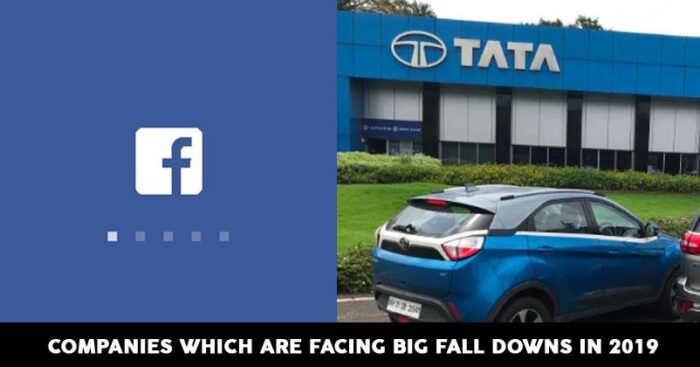 With the world in the doldrums regarding the economy, incomes and unemployment, many companies are having a tough time as well. Tarde wars are on a constant uprise, long-established brands are on the verge of shutdown and things are getting difficult for the following renowned brands as well –

The renowned Detroit based company had announced in November regarding the decision to close seven factories and an indefinite layover of 14000 staff across the world. This difficult step was taken to fight against the decreasing sales in the U.S economy and hence, even products like Chevrolet Cruze are in for a cut. 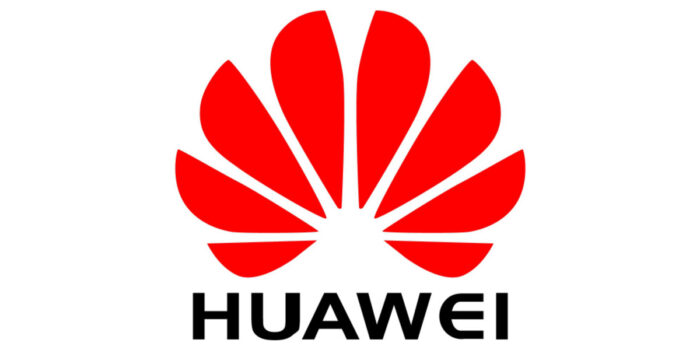 The tech company based in China, has been blamed by the U.S for aiding government spies. Moreover, the involvement of its CFO in a recent bank fraud led to the downfall of share prices.

Mark Zuckerberg’s company has been facing legal issues and data security concerns over its policy. The Company has plans to invest in product development like Facebook watch but lawsuits against it leave it hanging in the air. 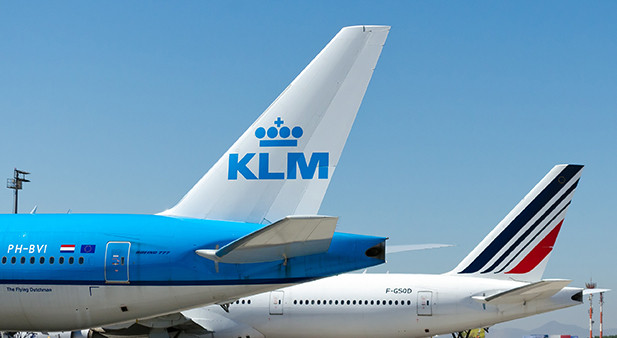 The leading airline suffers from major pilots and cabin crew strikes that has led to an increase in costs by millions. The CEO has also resigned and a new CEO, Anne Rigail, (the first female in the line-up) joined the company, facing the challenge of rising global fuel prices as well. 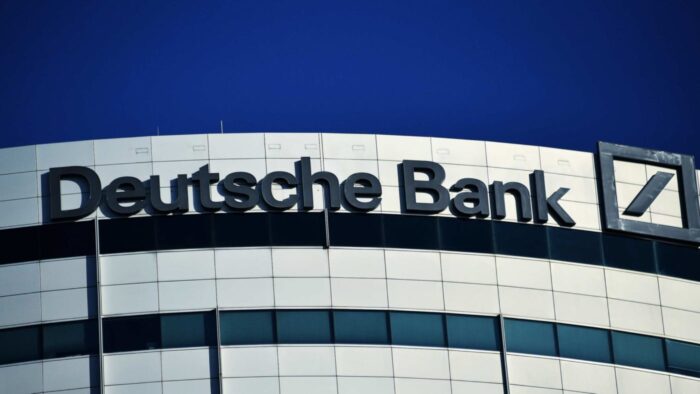 Germany’s largest bank is facing high costs with dropping revenues. It has been blamed for money-laundering. The company is implementing job cuts to reduce costs, aiming to cut 4700 jobs by the end of 2020. 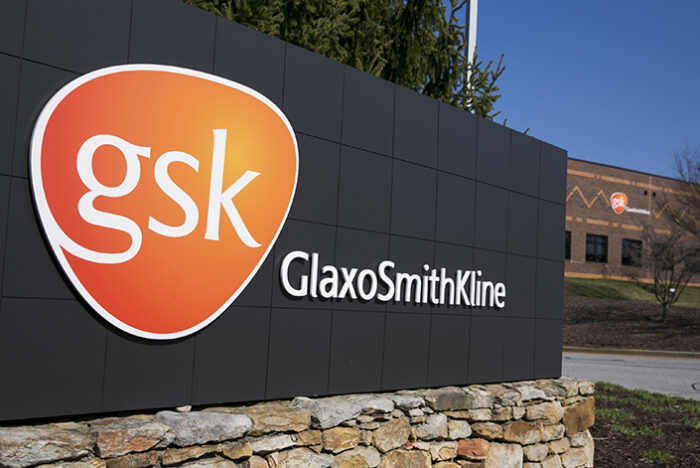 The Pharmaceutical company based in Britain lacked the support of the market in its decision to buy Tesaro, a cancer drug specialist. It has been lagging behind in signing productive deals and developing lucrative products. 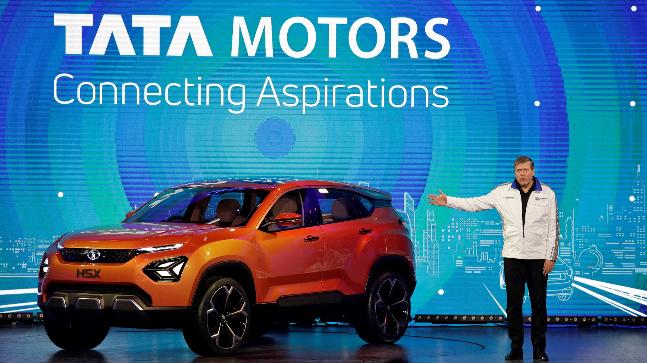 The car making brand based in India has been facing low sales and issues in its major product, Jaguar Land Rover. Brexit and decreasing diesel demand have affected the company which also plans job cuts for its turnaround plan.

The company observed amazing results in the recent quarter but saw a drop in its real income. It is planning to stop the production of products like Mondeo and is planning to expand a new venture for self-driving vehicles. 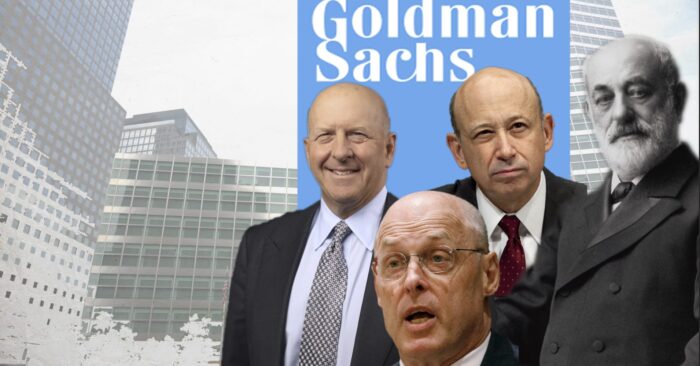 The renowned Investment bank is facing a fall in its stock due to the 1MDB scandal in Malaysia. The lawsuit has led to former GS executives being charged as well. Till the issue is resolved, the name of GS is dicey. 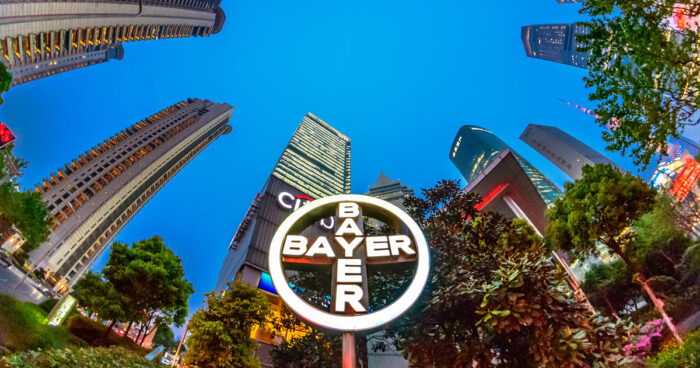 Another pharmaceutical giant also plans to cut 12000 jobs with hopes to do better. The company had lost investor faith after its decision to acquire Monsanto. The shares have been falling for three years in the row.

These companies are facing a lot of issues, high costs, low sales, and legal concerns as well. Only creativity and passion can help them thrive as a winner and survive this cut-throat competitive world.