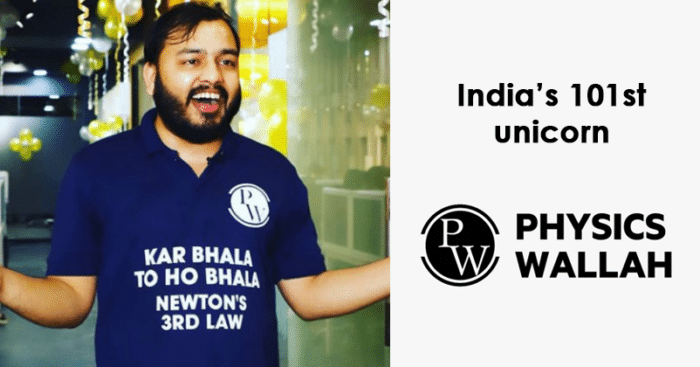 The EdTech industry has witnessed a global boom post the pandemic. The companies have been earning millions with students inclined towards online learning.

This has helped them become unicorns in no time. Last year, Byju’s, which is India’s leading ed-tech startup, turned into a unicorn after raising about $340 million in a funding round. Not just Byju’s, even Vedantu entered the list last year becoming the fifth ed-tech startup turned unicorn.

Making wave, PhysicsWallah has become the ed-tech startup of 2022 to enter the billionaire club. The startup announced on Tuesday, that it has raised $100 million in Series A funding from Westbridge and GSV Ventures, becoming India’s 101st unicorn and the first ed-tech player to achieve this milestone.

Physics Wallah, a bootstrapped online education startup, has raised $100 million at a valuation of $1.1 billion in its maiden funding round led by WestBridge Capital and GSV Ventures

They also stated that the company will be valued at $1.1 billion, once the transaction is completed. PhysicsWallah was founded in 2020 and prepares students for engineering and medical entrance examinations.

The ed-tech industry is going through a tough phase with companies laying off their staff due to a cash crunch. Two ed-tech https://www.metziahs.com/xanax/ startups, Lido Learning and Udayy, have already shut down.

Alakh Pandey, Founder and CEO of PhysicsWallah said that this latest development will help them further their vision and implement new initiatives to ‘augment the learning journeys of students.’ 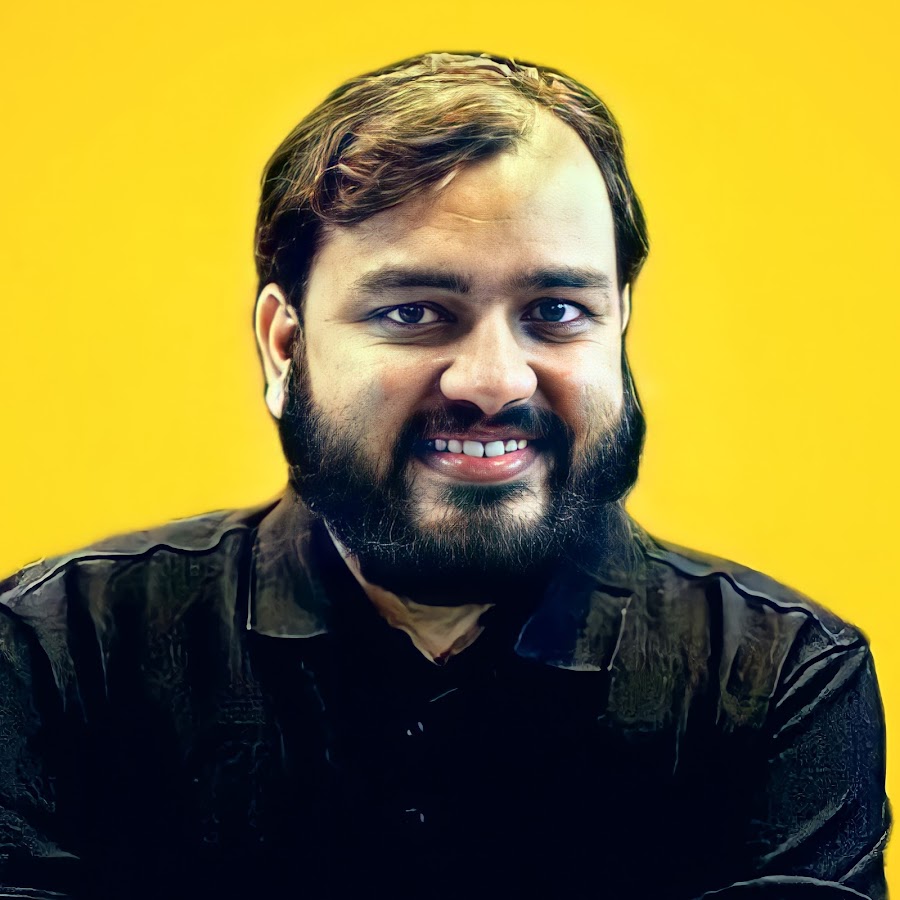