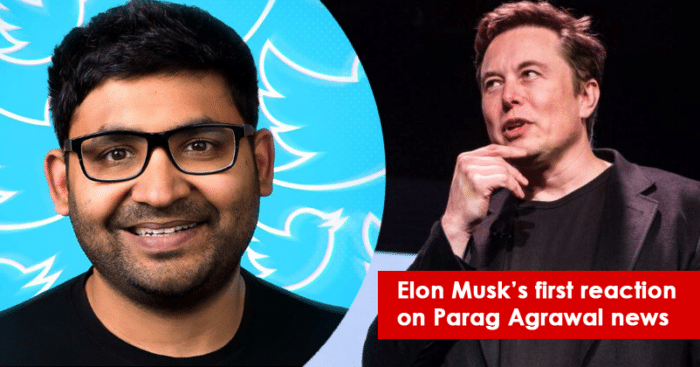 The appointment of Parag Agrawal as Twitter CEO has the world buzzing with appreciation for Indian talent and hard work. Parag is the latest entrant into the list of CEOs of giant multinationals who are of Indian origin. And this seems to be receiving a lot of recognition from everyone around the world. The latest to praise is Tesla honcho Elon Musk. 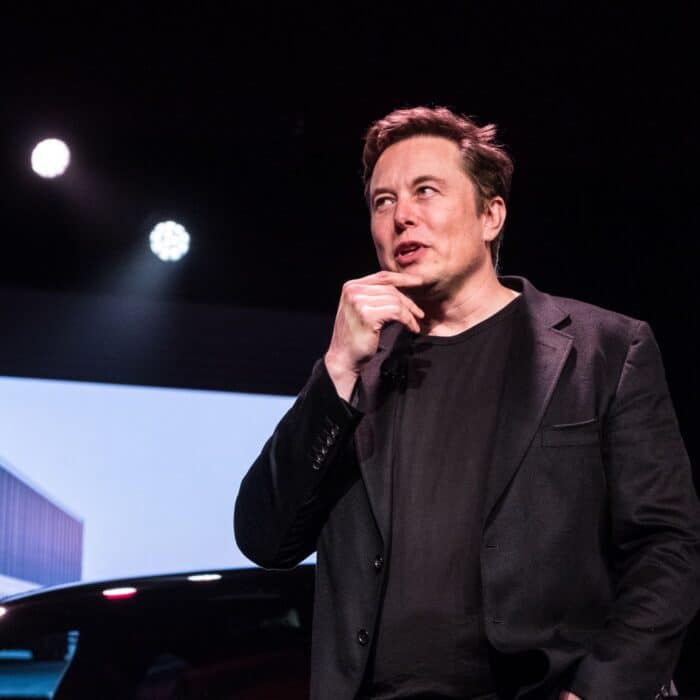 In reply to Stripe CEO Patrick Collison’s tweet, in which he is seen appreciating the long list of Indian origin CEOs and also congratulating USA in providing varied opportunities to immigrants, Elon Musk has commented on how the country benefits greatly from Indian talent.

Google, Microsoft, Adobe, IBM, Palo Alto Networks, and now Twitter run by CEOs who grew up in India. Wonderful to watch the amazing success of Indians in the technology world and a good reminder of the opportunity America offers to immigrants. 🇮🇳🇺🇸 (Congrats, @paraga!)

Jack Dorsey resigned on Monday to make way for Parag Agrawal, a 37-year old IIT-Mumbai graduate and PhD older in Computer Science from Stanford. He joined Twitter in 2011 as an engineer and climbed ranks to become the chief technology Officer in 2017. Before working at Twitter, Parag has worked at AT&T, Microsoft and Yahoo in research roles.

Though Parag has worked with known names in the field of technology, his lack of name recognition along with an impressive technical background was probably what the company backers were looking for. And Jack Dorsey has the kindest words for him which is apparent in his tweet he put up, informing every one of his resignation.

not sure anyone has heard but,

Though the world has been taking notice of the talent from our country, Parag’s appointment as Twitter CEO is definitely another feather in the cap, serving as an inspiration for the youth of our nation