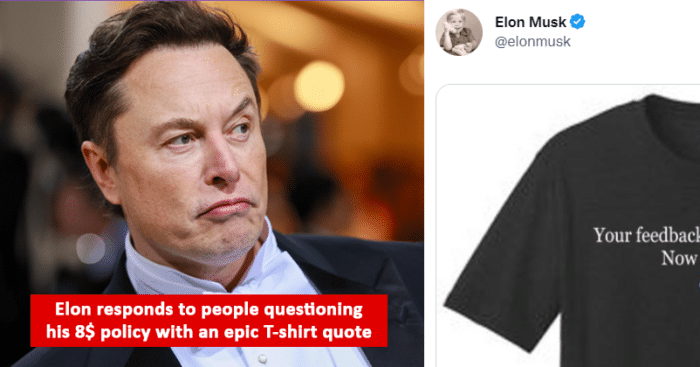 Elon Musk has been making the headlines almost every day recently. The entrepreneur has been buzzing on social media with his unpredictable moves. From announcing his takeover of the micro-blogging app Twitter to backing out and facing a lawsuit from the top board and then finally going through with the $44 billion deal.

Musk has taken us all on one rollercoaster ride least to say. Ever since he has taken over the reins of the company, Twitter has been going through many reforms.

Elon has not only fired the entire board of the company but has also laid off many of its employees. People have taken it up on social media to share their grief. 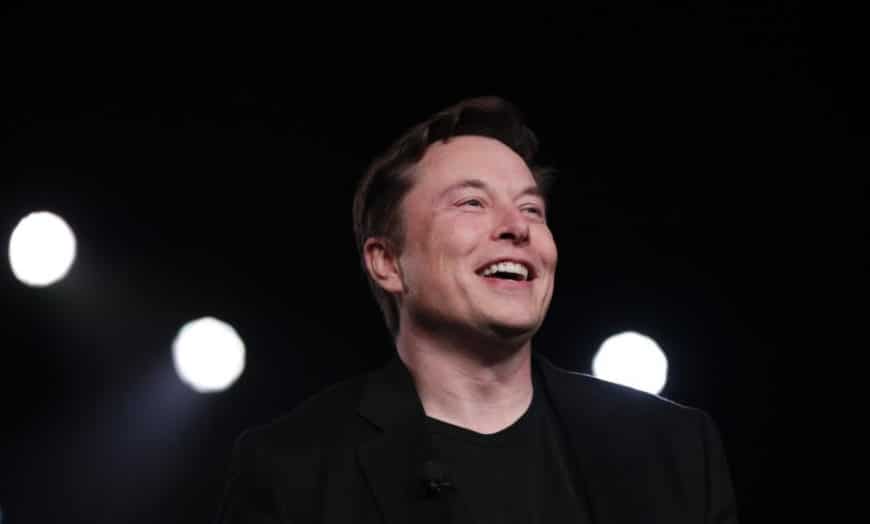 However, the one thing that has caught all our attention is the changes in the famous Twitter blue tick. No! Musk is not changing the design of the tick, but is making it more accessible for people to have it on their profile.

As per Musk, those who have a verified account will have to pay up $8 a month to keep that blue tick.

Ever since the news has been shared, many celebs have taken to the micro-blogging site to share their disagreement. New York Congresswoman Alexandria Ocasio-Cortez was one of such renowned names who have shared their views on this new move.

On November 2, Alexandria Ocasio-Cortez aka AOC ‘Lmao at a billionaire earnestly trying to sell people on the idea that ‘free speech is actually a USD 8/mo subscription plan.’

Taking a dig at her and all other reactions, Musk cheekily replied with a picture of a T-shirt.

Musk has been pretty bold with his reforms and changes for Twitter attracting a lot of attention to himself. Many celebs have been unhappy with his move but it would only be a matter of time till we get to know the final layout of the ‘new normal’ for Twitter.