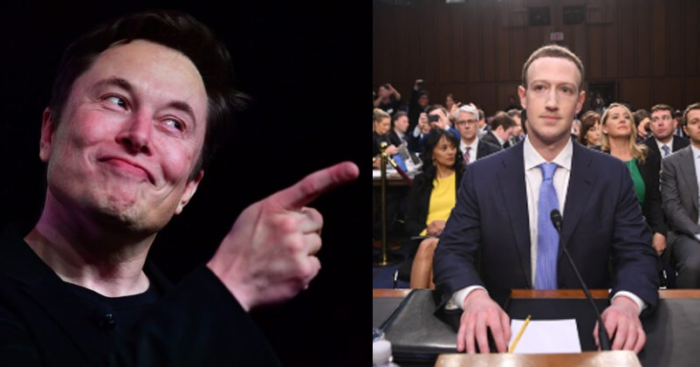 It is so common to see various brands trolling each other on social media. Twitter almost becomes an evening treat when such an exchange of snapbacks occurs. 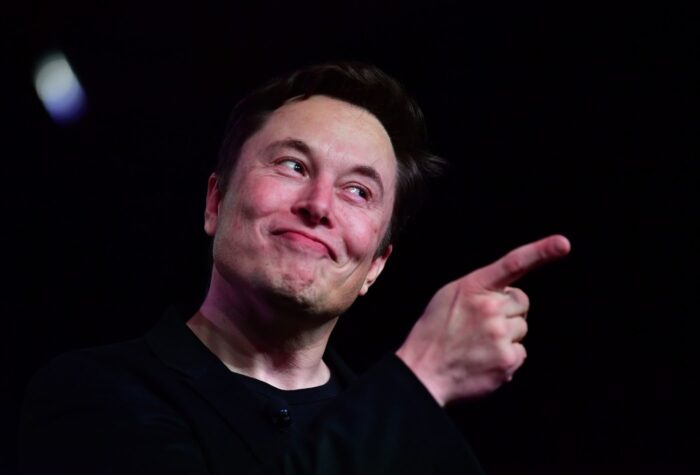 An article was being shared that highlighted the fact that Mr.Biden referred to the superiors of Sillicon Valley – “little creeps”.

Elon Musk posted a meme in reply to that. The meme displays the picture of Mr.Biden sniffing Zukerberg’s hair and the photo is captioned as “Truth or Dare. 7 PM sharp presidential suite”.

The meme created a big “BURN!” situation and most of the people were observed enjoying a good laughter over it. The photo was posted on Tuesday and achieved around 5,000 likes on Twitter.

The meme Musk published was basically established from a previous viral picture in which the former US vice president is sniffing the hair of Ash Carter’s wife, the former defense secretary. 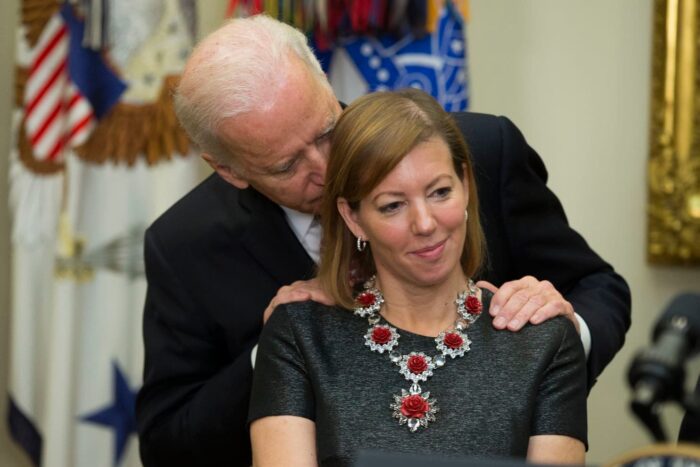 In the article, Mr.Biden’s exact words are quoted as, “And you may recall, the criticism I got for meeting with the leaders in Silicon Valley when I was trying to work out an agreement dealing with them protecting intellectual property for artists in the United States of America. And at one point, one of the little creeps sitting around that table, who was a multi- – close to a billionaire – who told me he was an artist because he was able to come up with games to teach you how to kill people…”

Well, Elon Musk is known to be a jolly yet the most savage billionaire and such come-backs are normal from him. We cannot forget when he called Zukerberg’s knowledge of Artificial Intelligence “limited” followed by joining the #DeleteFacebook movement when Mark said that Musk is “irresponsible” when it comes to the subject of AI.