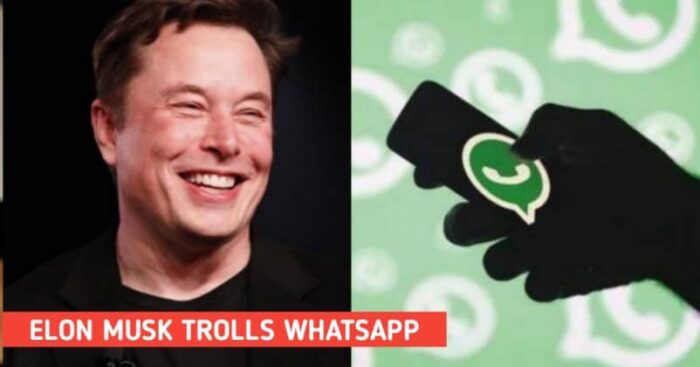 Elon Musk has been quite popular on Twitter in the past few days. People enjoy his witty tweets. From no degree required to work in Tesla to trolling WhatsApp, all tweets were his creation. And on Thursday, WhatsApp was under the radar of his creative mind. 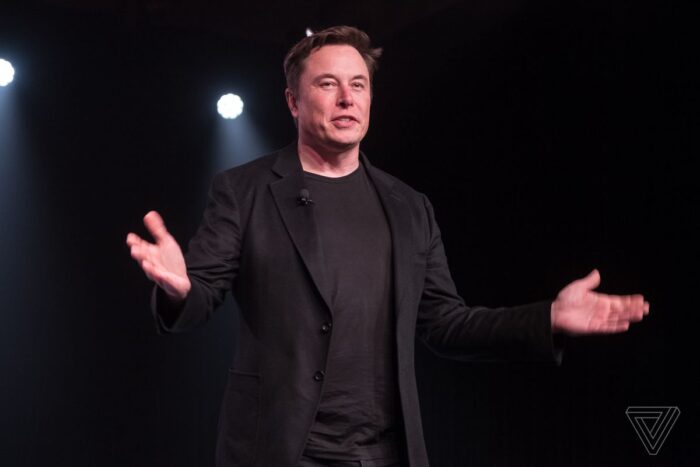 Elon Musk posted a meme on Twitter on Thursday and Tweeted, “New emoji! Last one comes with free phone hack.”

The meme showed how the mechanical arm emoji looks on various platforms which include Apple, Google, Microsoft, Samsung and WhatsApp respectively.

Musk wrote, “New emoji! Last one comes with free phone hack,” referring to WhatsApp, which was under the pump for lack of security features and allegedly the platform used by Saudi Crown Prince to send the malware file that hacked Amazon CEO, Jeff Bezos’ iPhone in 2018.

According to a forensic analysis that Mr. Bezos commissioned and paid for to discover who had hacked his iPhone X. Hidden in that file was a separate bit of code that most likely implanted malware that gave attackers access to Mr. Bezos’ entire phone, including his photos and private communications.

Users were quick to react to Elon Musk’s Tweet.

We need new car emojis … all of these are terrible lol 🚗🚙🚘

BusinessInsiderIndia reported, in 2019, WhatsApp reportedly disclosed 12 security vulnerabilities, including seven that were “critical.” According to the database that collects these records, this number was much higher than in previous years, which had only one or two documented vulnerabilities.

WhatsApp has also experienced security breaches in the past. In May 2019, the app was hacked by attackers who installed spyware on people’s devices. WhatsApp said that it discovered “an advanced cyber actor” had infected devices with malware, which was reportedly able to collect sensitive information, including location data and messages.