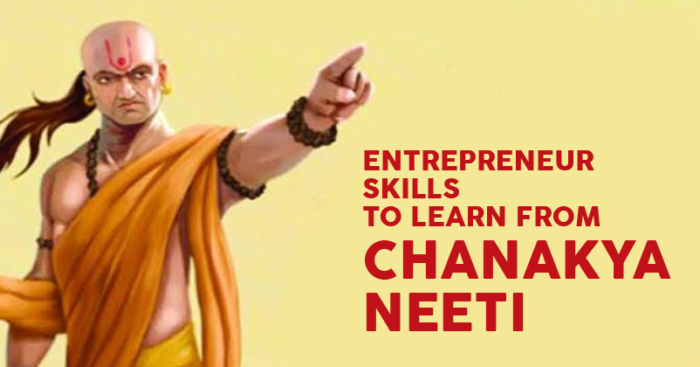 Chanakya, Kautilya or Vishnu Gupta was the advisor of Chandragupta Maurya and was the backbone behind the establishment of the Mauryan Empire. His policies on how to run an empire, to how to run a business is considered to be of substantial value. His book “Chanakya Neeti” contains seventeen chapters with lessons on work and life.

A businessman should always be high-spirited and full of motivation. One should, during the initial time period and, actually, always should avoid the company of a person who is unenthusiastic or demotivating. He also stresses on the fact that a person should always nurture the habit of saving money and accumulate wealth so it can be used against an unprecedented emergency. 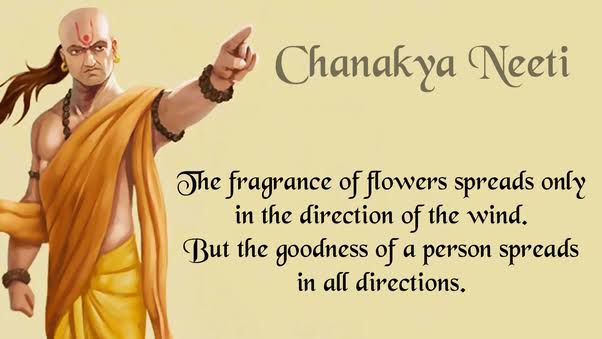 Chanakya is revered for his intellectual skills. His book says that an entrepreneur should never reveal or lay down their plans before others as it could jeopardize their business. Competitors usually try to know your plans with the help of mediators. So, one should be alert and aware of whom to trust and discuss their plans accordingly. 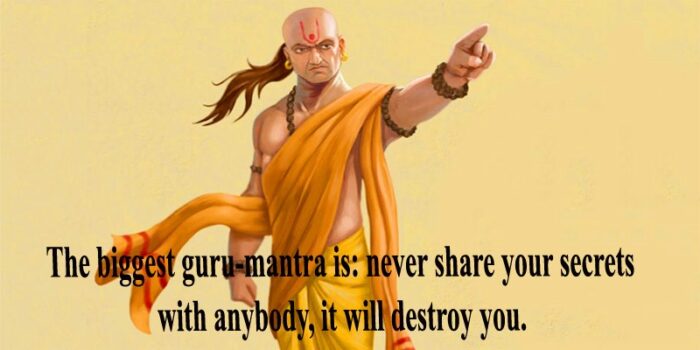 Chapter seven of the book preaches that one should be shameless when it comes to learning something when dealing with business. A businessman should never be shy to learn new skills. They should be enthusiastic enough to learn and welcome everything with a warm heart without any hesitation.

A businessman should be meticulous. They should be a role model to their subordinates and act as a true leader. They should not boss around or use immoral tactics to get their work done. One should take their responsibility seriously as people who fail at this, most of the times fail at running the organization. 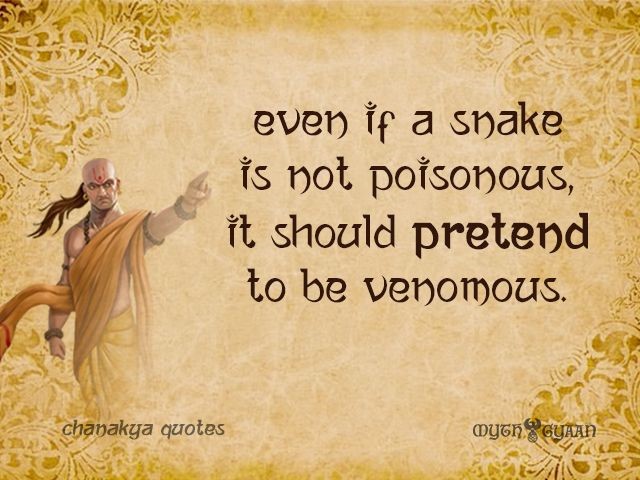 Chanakya preached that a person should never act weak. They may not be in the right position now but that is something that should not be known to their competitors. As is written in the book that if a snake is poisonous, then too, it must pretend like one with the ability to take life.

A person, in order to grow his organization, should always have the thirst for knowledge and in order to satisfy this thirst, they should be ready to work hard. For the sake of achieving something, one must be ready to sacrifice many things. To look at the bigger picture and work hard for it should be their aim. 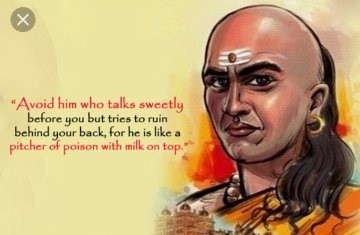 A very careful and beneficial teaching of the book is that there are two ways to face or deal with vicious people. It states that one should either destroy them or stay away from them. If it’s a race, one should run with the mindset of winning it. They should be just and true to themselves.

An entrepreneur should always be prepared to face the challenges that they come across. They should, to move forward must face whatever comes so as to succeed.