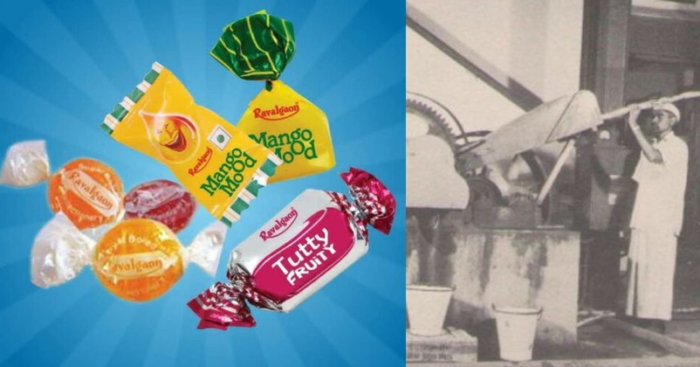 Heard of Ravalgaon by Walchand Hirachand Doshi? Known for introducing some of the finest candies in Maharashtra that we grew up eating. The company has given us some exciting flavours while growing up which include the Mango Mood and even Paan Pasand, the pan (beetle leaf) flavoured mouth freshener! Ravalgaon draws inspiration from a small district in Maharashtra, which Hirachand Doshi laid his eyes on during the 80s and 90s. It all started through a train journey. 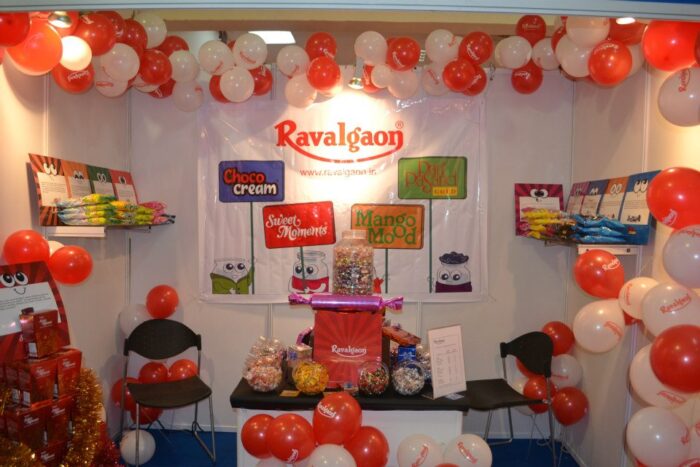 It was during a train journey that Doshi was given the idea to visit a small district in Maharashtra called Ravalgaon, which was quite backwards during those times. The land in the district was semi-arid which was perfect for irrigation and hence, Doshi utilised it for his construction business. Once fertile soil was used, he called for chemists, agriculturists and experimentalists to zero in on India’s first sugarcane mill. Thanks to his curiosity to explore, sugarcane was brought out in a region that would otherwise yield no good produce.

Today Maharashtra Is One of The Biggest Sugar Producing State In India pic.twitter.com/fvEGTlRec5

Shortly after, Ravalgoan was able to create 10 different flavours of candy that were all vegetarian and maintained the quality of the brand as we know it. They also have natural ingredients and are cheap to purchase, which make them a valuable choice among all classes of society.

Thankfully, this is one of the few companies in India that works closely with farmers teaching them new practices as introduced to the world of agriculture, and also ensures the use of sustainable developments to facilitate their production. More importantly, the quality of work is better than most factory and agriculture-oriented brands. The company follows a non-corporate structure where everyone is taken care of. The environment is blooming with positivity. 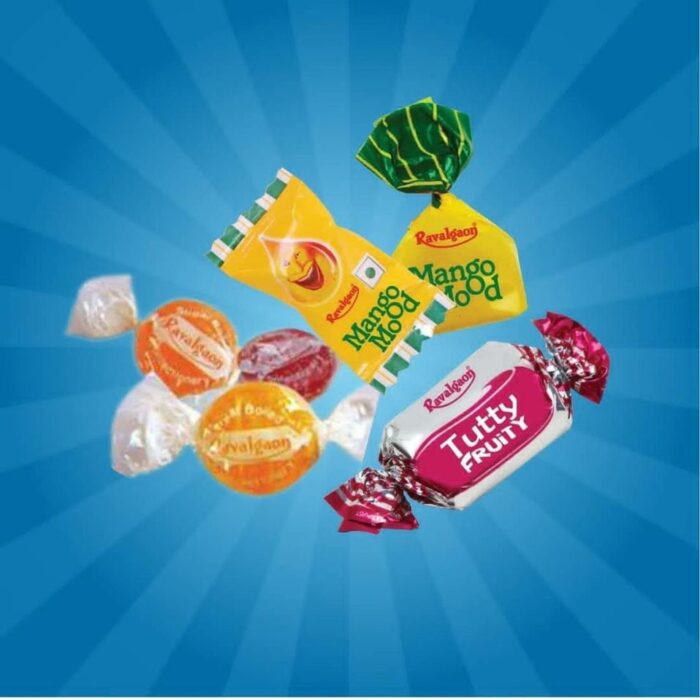 Even the packaging of individual flavours creates emphasis on the product itself, rather than the brand name. In the picture below, the cherry flavour is highlighted through the translucent paper.

Do you like the flavours as much as we do?