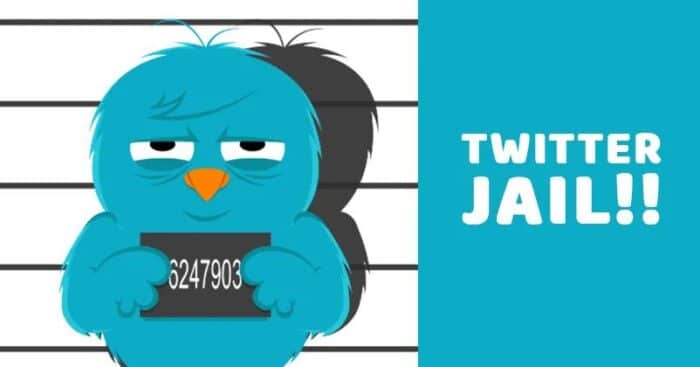 In the past few months, Twitter has been in the news regularly. Right from its acquisition by Elon Musk, to a paid blue tick, and now- a Twitter Jail. 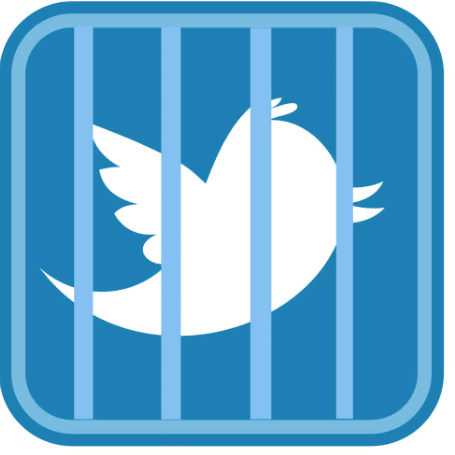 A Twitter jail is the punishment you undergo if you break Twitter’s specified rules or exceed limits. This punishment can be in three forms:

2. Twitter Shadowban- This will happen when there are issues related to content. It will impact the visibility of your tweets and profile.

3. Twitter suspension- the most drastic measure of the three, will have your account permanently disabled. All your previous tweets will be hidden and one will no longer be able to tweet. 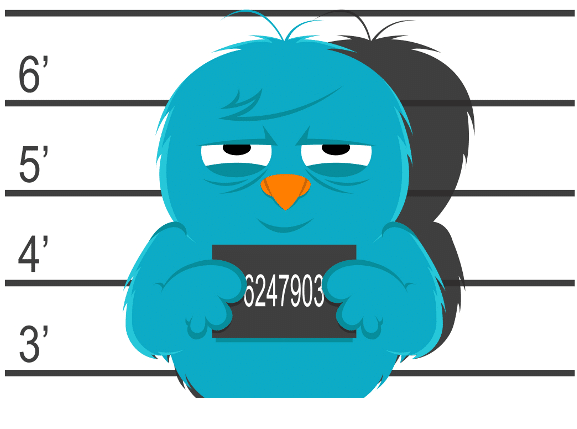 Twitter is one of the most influential social media platforms in the world. And in order to maintain decorum and not invite any unnecessary and unhealthy disagreements, it has laid certain rules and limits.

Limits include- a Tweet limit of 2400 tweets per day, a direct message limit of 1000 DM’s sent per day, and a follow limit of 400 follows made per day. An email address can be changed up to a maximum of 4 times per day, and on following 5000 people, you will face more limits on following. 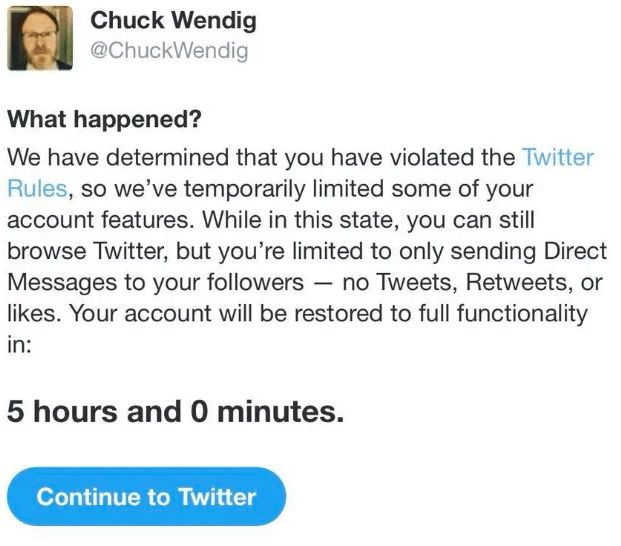 Apart from these, activities like posting fake information on trending or political topics and issues, churning, trolling, and attaching offensive hashtags can lead to your account getting locked, or your tweets being relegated.

The platform uses tools to identify limit-crossing and breaking rules. In some cases, only Twitter would know of rule-breaking. A limit error message will flash if you have hit a limit, asking you to take it easy, post which you could try again after some time or a few days. 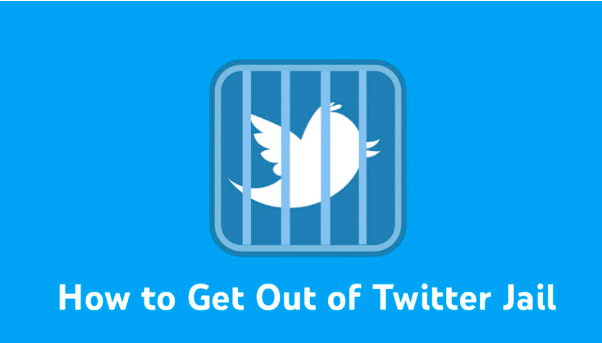 Coming out of jail has never been easy. So is the case with Twitter. A suspended account will involve many hassles to come out of Twitter jail. One can ask Twitter to review the suspension, which will work only if there has been a mistake on their end.

All said and done, Twitter has been under tight surveillance and global scrutiny. And to ensure no mistakes from their side, it is implementing strict quality controls worldwide.