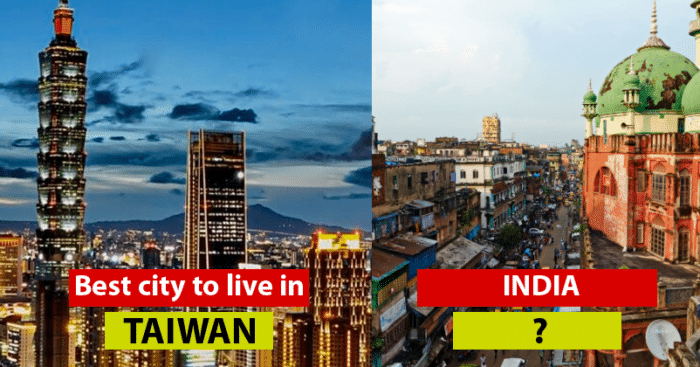 Expats are attracted to places with good amenities and a suitable surrounding. The best places to stay in the world as per Expat’s 2021 report are as follows, 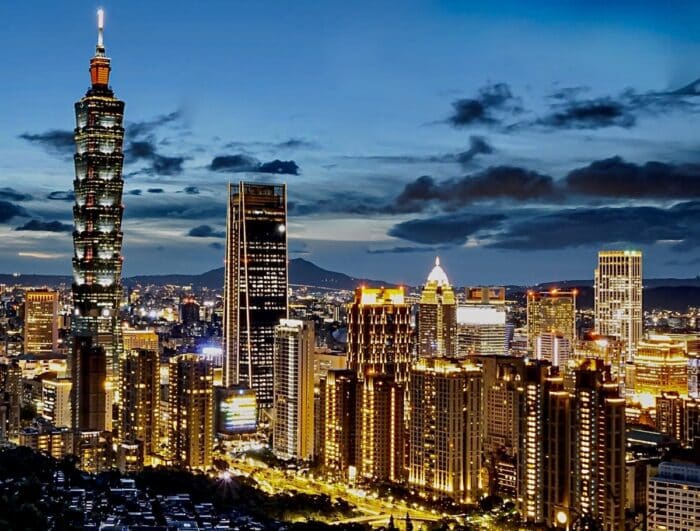 This is the third time when Taiwan has ranked #1 in a row. Expats enjoy the state of the local economy and feel safe and sound with their personal as well as professional lives. At least 96% of them have experienced high-quality medical care. For Taiwan, people are considered as people and not just mere numbers.

Out of 59 destinations, Mexico ranks #2 owing to expats settling down and finding it easy to make friends. The cost of living is suitable. While the quality of life index is slightly poor, 89% of expats in Mexico feel safe and happy to reside there.

Costa Rica ranks #3 out of 59 destinations. Expats find it easy to settle in and believe that foreigners are treated with the utmost respect. The social life and culture are quite interesting with most of them generally being very happy.

The least likely places to stay in the world as per Expat’s 2021 report are, 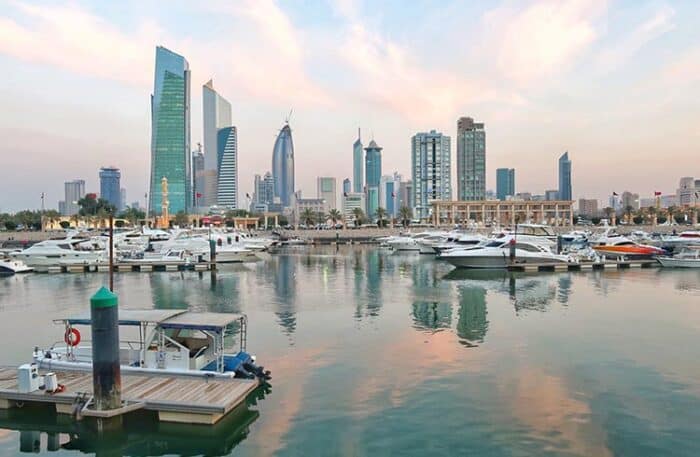 Unfortunately, Kuwait came at the last rank out of 59 destinations in the world. The quality of life index, social and cultural life, happiness quotient, and leisure options are all poor. Around 62% of the expat population find it hard to make friends. 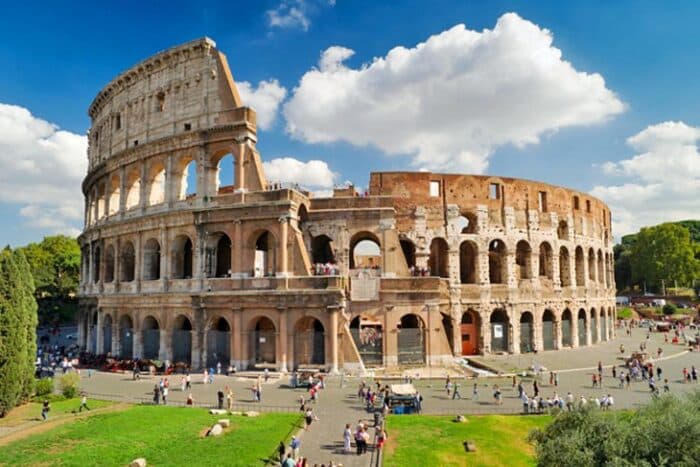 Italy ranks #58 with 56% expats finding no opportunities locally. Apparently, the country makes it difficult for foreigners as well as locals to find jobs, no matter how educated they are. Digital life is the worst-ranked with the happiness quotient going down.

South Africa ranks at #57 with most expats complaining of its expensive structure. Even the disposable income isn’t enough to sustain people. Not more than 47% of the expat population is happy with their jobs.

Here are the best and the worst destinations: 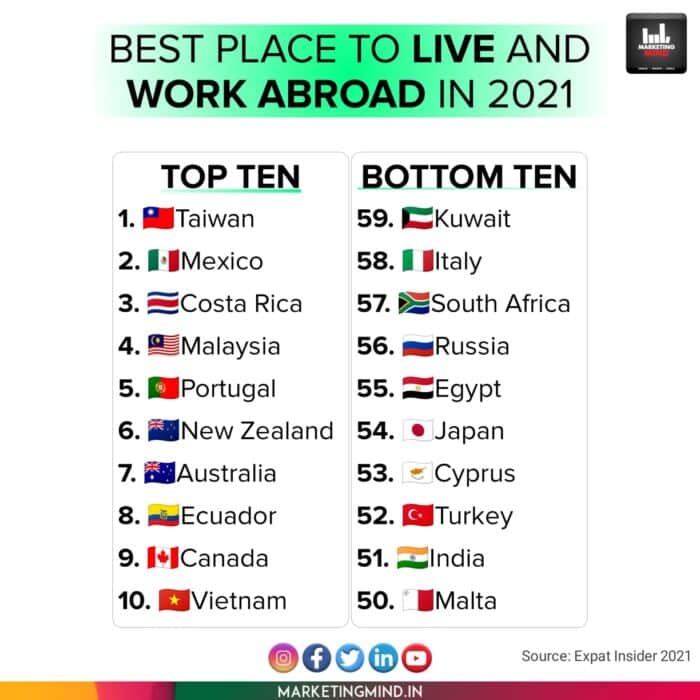