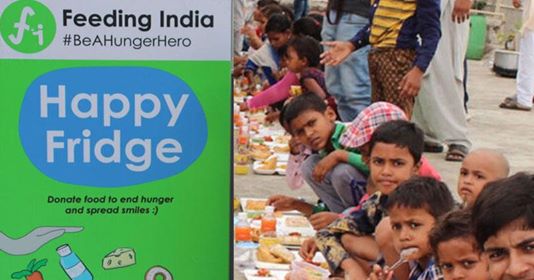 Have you ever wasted food? For many of us, it is a regular site. We waste bits of food every day in some way or the other. We attend lavish parties and celebrations and ironically we waste food of thousands on an occasion of happiness.

According to studies, nearly one-third of the food produced in the world for human consumption every year gets wasted. Ever thought about the reason behind this wastage? I am sure, for most of you, the answer is no. But, as it’s said there’s always someone to save the world from the tyranny.

Feeding India is one of the NGOs operating with this noble cause. Let us know more about this NGO and their socially powerful end-goal. 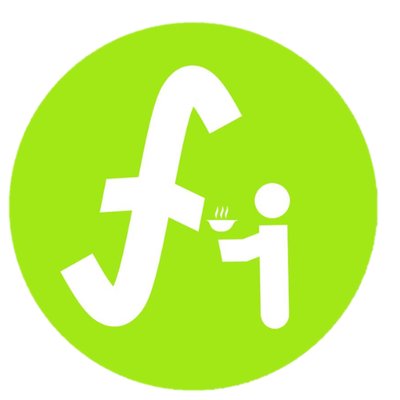 Travel Food Services (TFS) is India’s largest and fastest-growing F&B operator in the travel retail segment. Their aim is to deliver the best possible dining experience to their customers.

The beginning of the noble cause

Feeding India is a product of a lavish wedding party where Ankit was a guest. He came to know that the food that can be fed to thousands of people would be wasted. Months later he had quit his job and Feeding India started with a tie-up with restaurants and cafeterias. Airports also joined the group from last year. 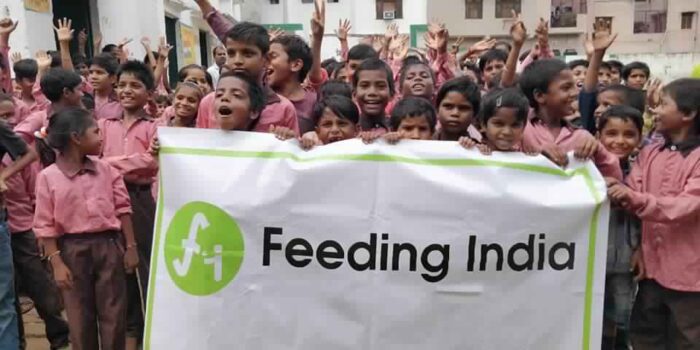 The NGO’s started functioning in Mumbai during October 2018 and ventured in Delhi, this January.

The real picture of the inefficiency in society

40 percent of fruits and vegetables and 30 percent of cereals that are produced are lost due to inefficient supply chain management and do not reach the consumer markets.

In any usual day of an airport, a lot of food gets wasted on a daily basis in most of the airports. So TFS and NGOs tied up to donate excess food from the two airports to “hunger center” of the cities. 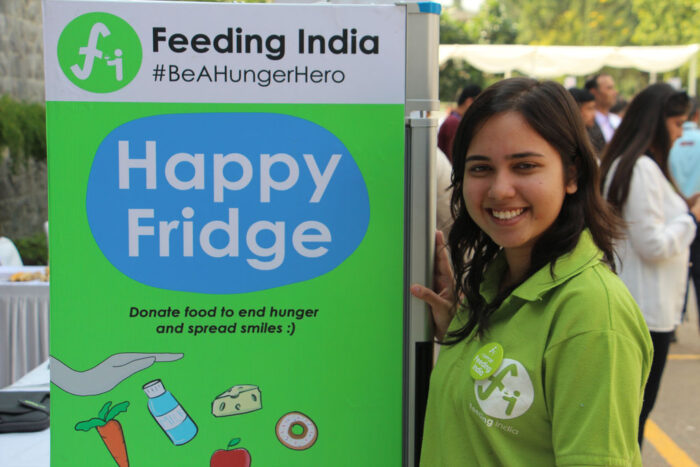 4 facts about hunger in India will surprise you

While India produces sufficient food to feed its population, it is unable to provide access to food to a large number of people, especially women and children.

Here’s how happiness is delivered

Every day a food truck comes to Delhi and Mumbai airport and takes away all the surplus food items. Normally every airport has different flight schedules and flow of passengers varies according to flights and their cancellations. So, a lot of food gets wasted on a daily basis. Thus, they have been donating 1,000 – 1,500 meals per month from both outlets. 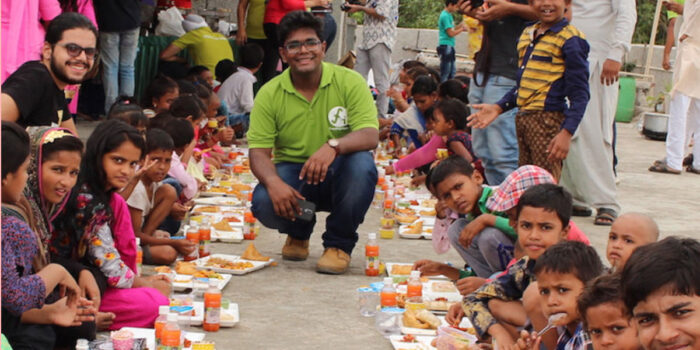 The food truck comes in the morning and sometimes in the evening too to collect the excess food and TFS employees work ½ hour extra to contribute to this venture.

Taking care of other critics

Before the pickup of the food, they ensure that it is fresh and unused. While doing this they keep pH level in consideration. After collection of quality checked food from the airport, the NGO matches and puts together a balanced diet with rice, curry, roti, vegetables, one beverage and sometimes dessert too.

TFS plans to expand the tie-up with Feeding India to airports in Bengaluru, Chennai, Kolkata, and Goa this year. Their company donates 2000-3000 meals per month from these airports.

Well, thank you, TFS for making this world a better place to live in. The entire nation is proud of you!