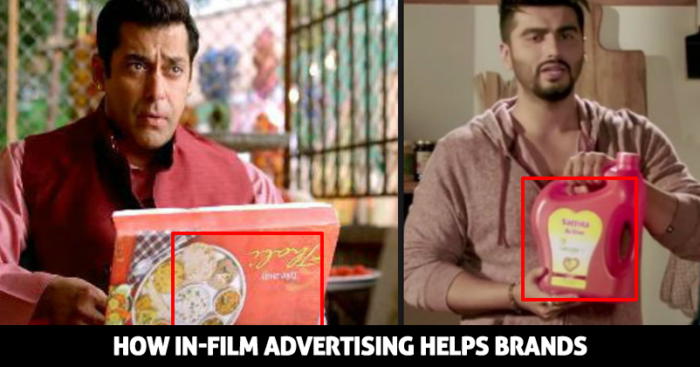 Movies have a big impact on our psychology. Everything we see in a film gets recorded in our memory is responsible for the thoughts we get after watching any movie. Brands use this to market their products and services. It helps them to reach out to their target audience in an interactive way. 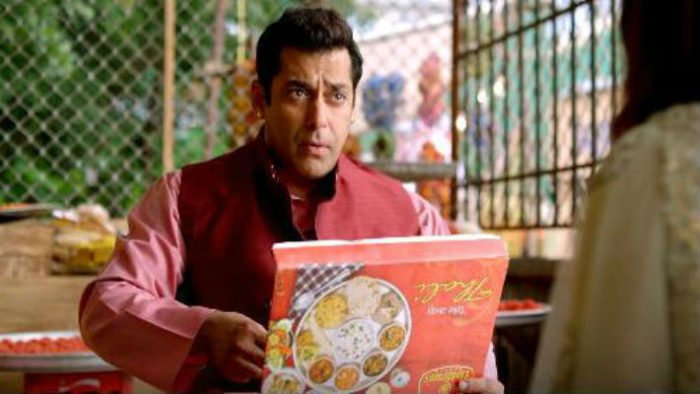 There are many examples that prove that using in-films branding is a win-win situation for companies. Hrithik Roshan starred Zindagi Na Milegi Dobara, had a big impact on Spanish tourism, because of the places that the movie covered. Other more examples are Cocktail and Ek Tha Tiger that helped brands with strategic placements. Not only this, the in-film branding has gone beyond with appearing in song lyrics (Fevicol) and the title of the movie (Mere Dad Ki Maruti). Movies have multiple touch points such as promos, songs, digital, satellite premier that can help brands in an effective way. 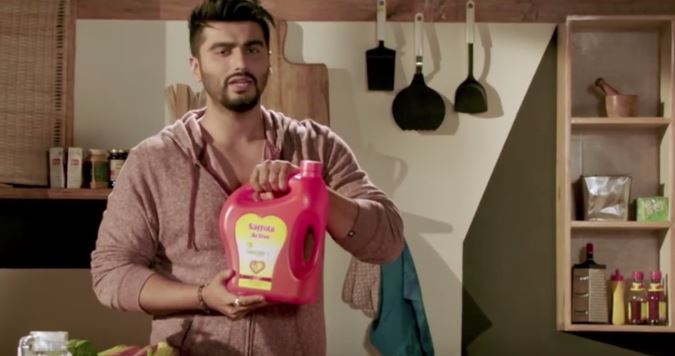 Popular Bollywood celebrities charge a lot of endorsing brands and the tie-ups with films starring them is a cheaper and more effective way to market any product.

Also, many professional managers have entered this industry. Most of the in-film placements take place through these managers who deal with how much to charge for such deals. It is a good way to promote but advertisers should be careful about the placement of their brands in movies. Also, there should be an integration of story with brand values. The main disadvantages of In-film promotion are:-

In short, we believe in-film branding is a beneficial way of marketing because the impact of movies lasts for a long time as the film lives on. The telecast on TV channels gives is a big advantage for the marketing.