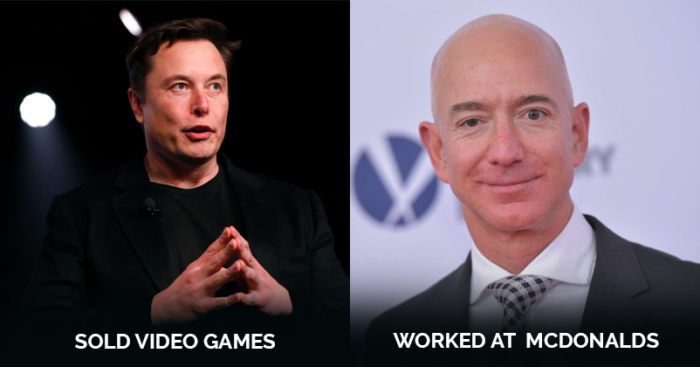 “One little step at a time is the way to success.”

We come across terms like these on a regular basis while struggling to achieve the big goals of life or chasing the much dreamed about job but incase you need a little inspiration here’s the list of top 10 world renowned businessmen including the world’s richest man who started off with small jobs until making it big. 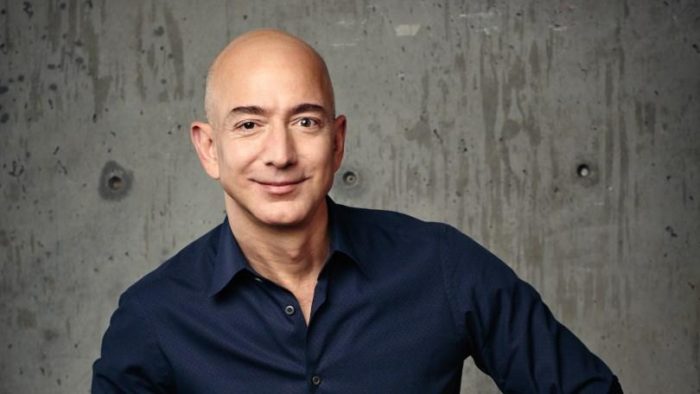 Amazon founder and the world’s richest man worked in the kitchen of McDonalds, the fast food chain as a teenager. 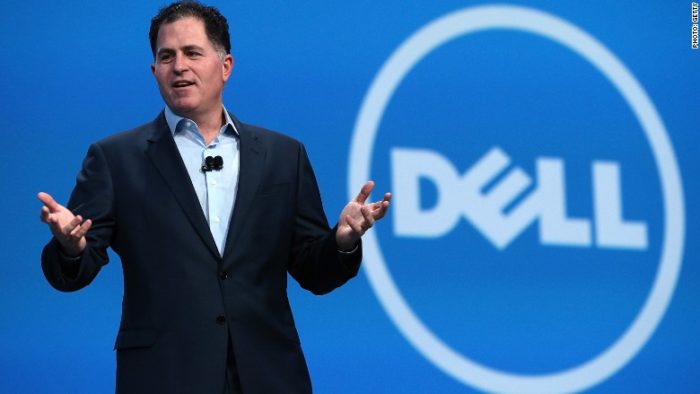 The founder of US tech giant Dell worked as a dishwasher at a Chinese restaurant when he was 12 years old. 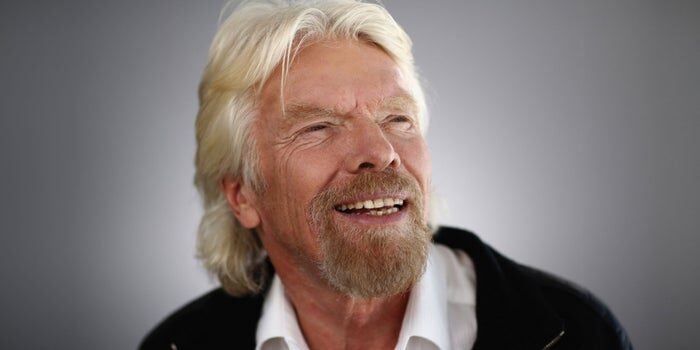 The owner of Virgin group of companies started a magazine of his own at the age of 16 called “Student Magazine” which was launched in 1966 with a capital of 100 pounds. 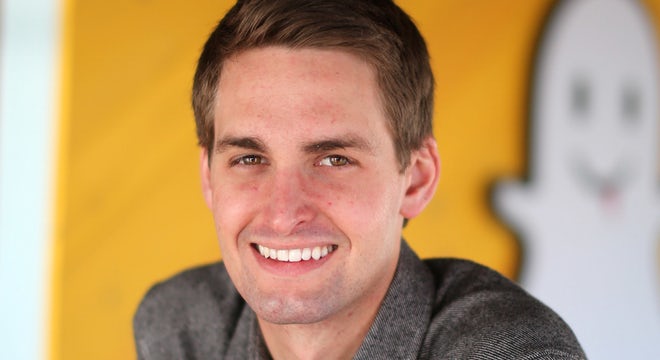 The founder of Snapchat started off as an unpaid intern at beverage brand Red Bull. 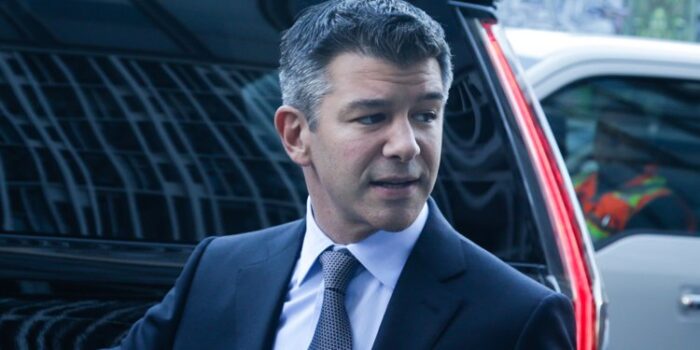 Much before founding ride sharing app Uber, Travis Kalanick started off as a door-to-door salesman. 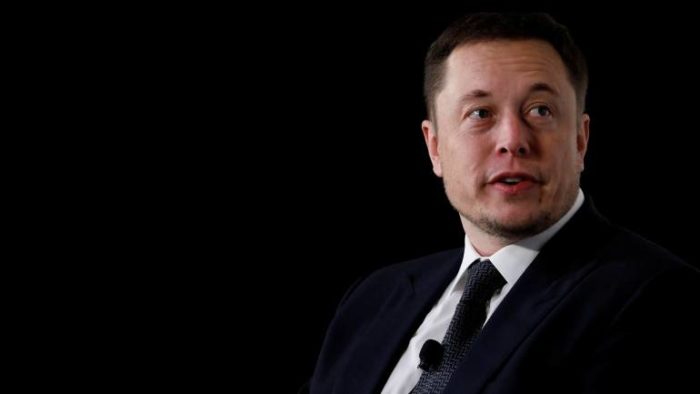 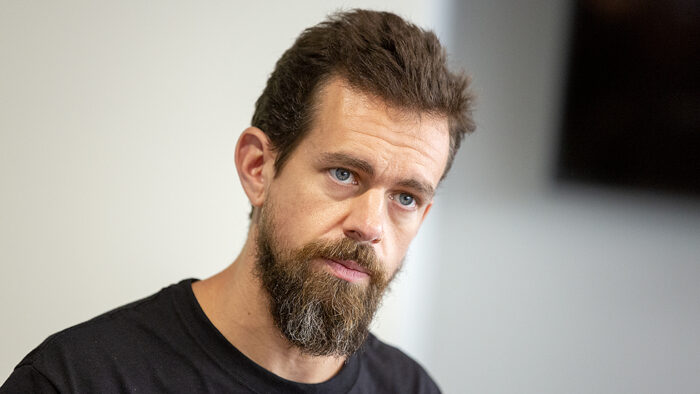 The Twitter CEO revealed in an interview that he had hacked into a dispatch company’s server to land his first job as a software professional. 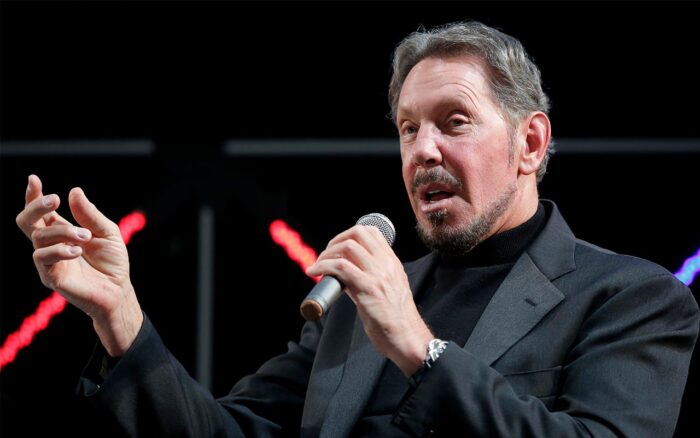 Oracle’s co-founder worked as a computer programmer in his first job. He also worked at Amdahl Corporation and Ampex corporation building databases. 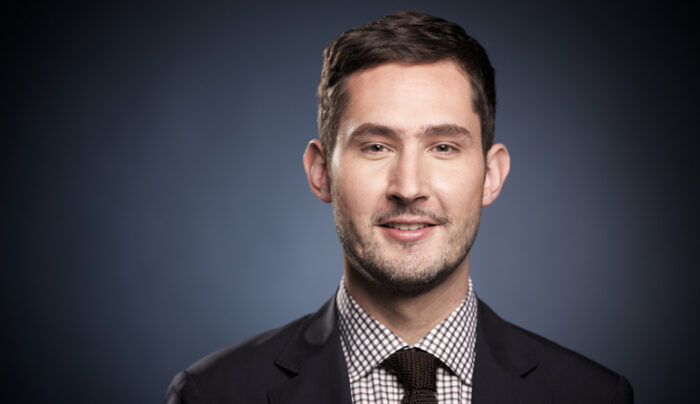 Before setting up Instagram and getting into the world of technology, the co-founder of Instagram worked as a clerk in a record store. 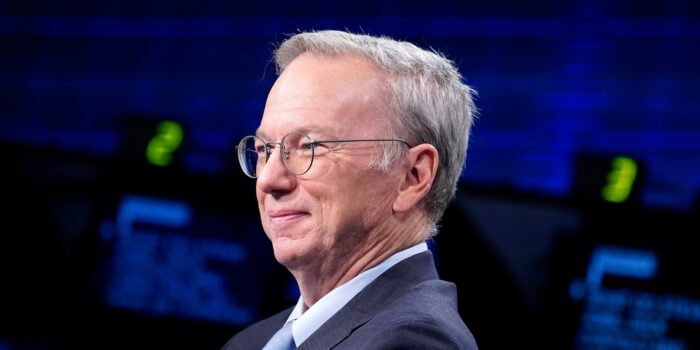 Before establishing himself as one of the key men at Google, Eric Schmidt used to work at Zilog, a company that made chips for consoles from Nintendo and Sega.