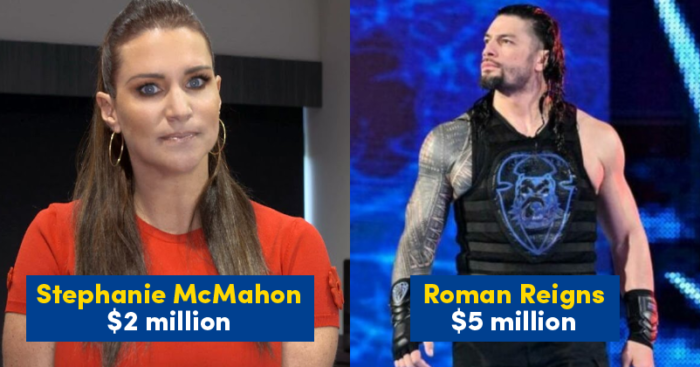 Forbes has recently released the list of top 10 highest paid superstars in WWE.

The most noteworthy inclusion on this year’s highest-paid list: Becky Lynch, the first woman to make the list strictly as a wrestler. (Stephanie McMahon has made it based on a combination of her pay as both a performer and an executive.)

Strowman, real name Adam Scherr, is one of WWE’s biggest new stars of the last few years, having signed a new contract in July that was later reported to guarantee him $1.2 million. 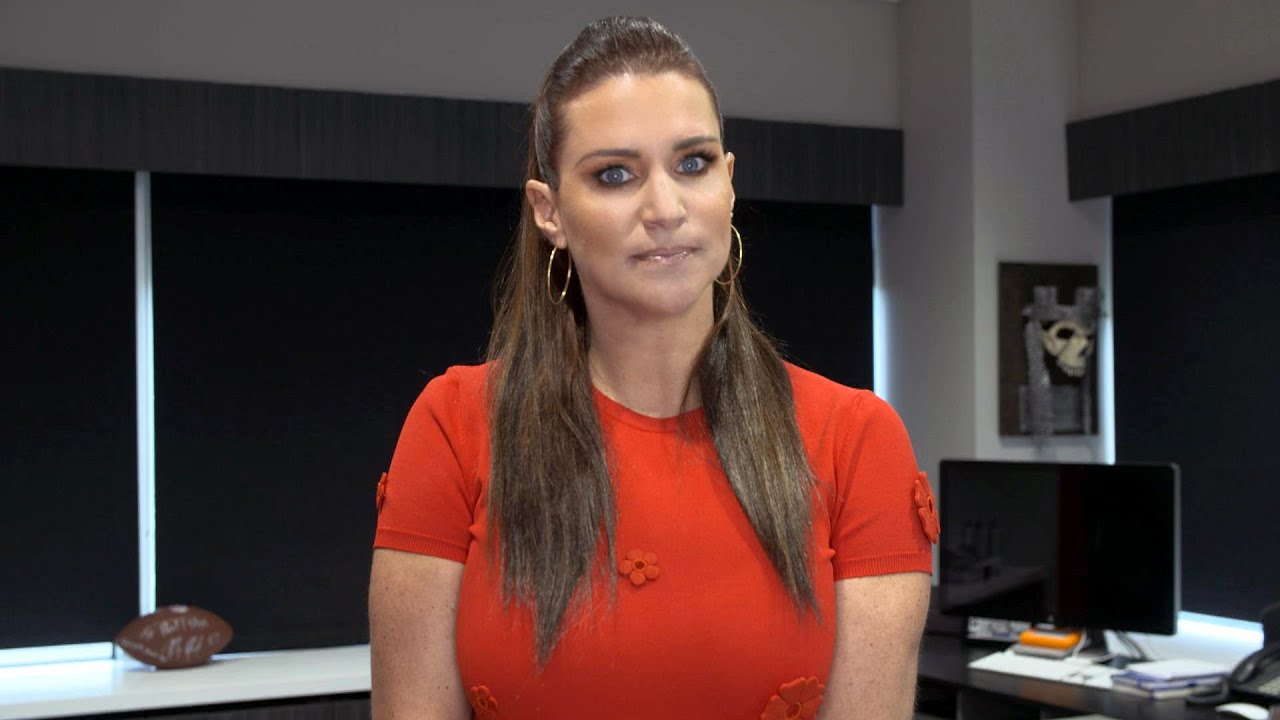 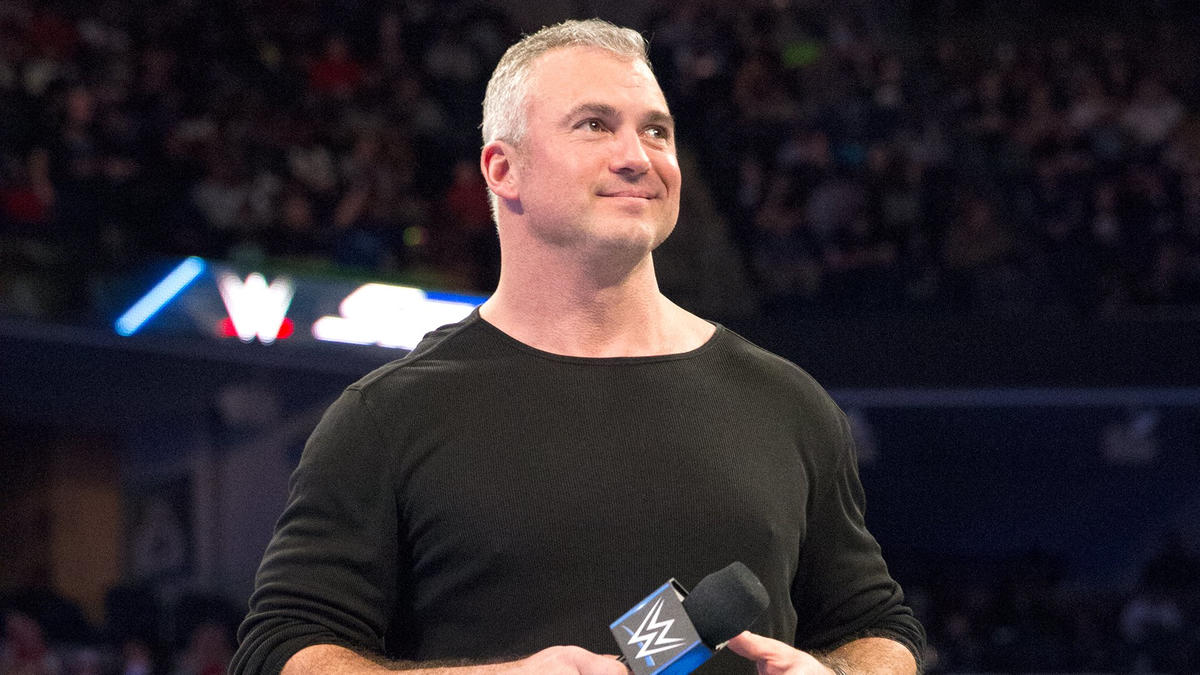 With McMahon starting as the tag-team partner of The Miz, the tension built around the mystery of when exactly he would turn on the former Real World cast member. His actual pay, reported in WWE’s latest proxy filing, is disclosed because he is a family member.

Goldberg, the legend of WWE’s defunct rival World Championship Wrestling turned ageless real-life superhero, returned after more than two years off for a pair of special attraction matches in 2019. 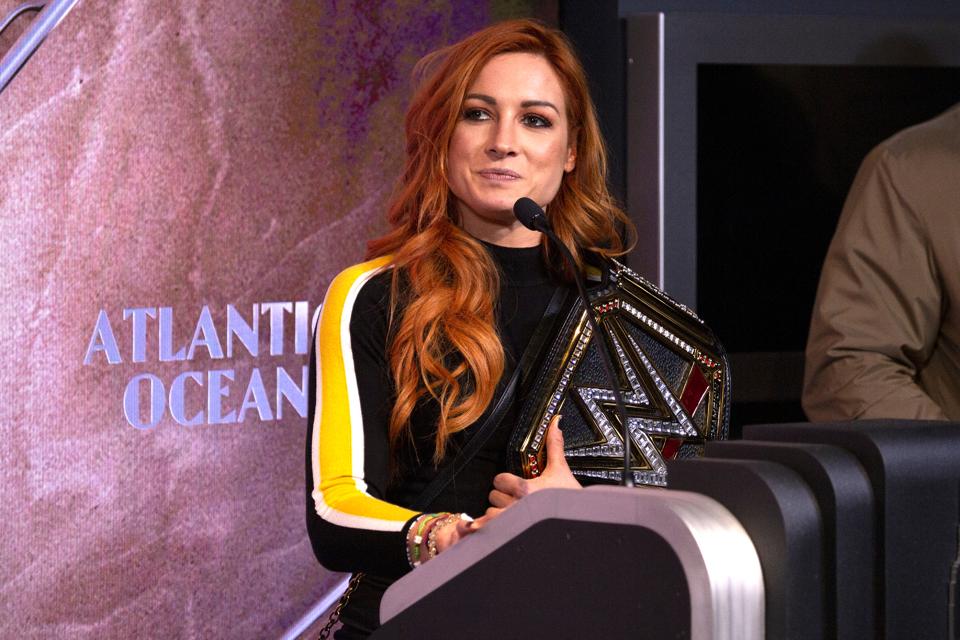 Rebecca Quin is an Irish professional wrestler. She is currently signed to WWE on the Raw brand under the ring name Becky Lynch, where she is the current Raw Women’s Champion in her first reign and the longest-reigning champion. Quin began training as a professional wrestler in June 2002.

Paul Michael Levesque, better known by the ring name Triple H, is an American business executive, professional wrestler, and actor. He is currently the Executive Vice President of Global Talent Strategy & Development for WWE, as well as being the creator and senior producer of NXT. 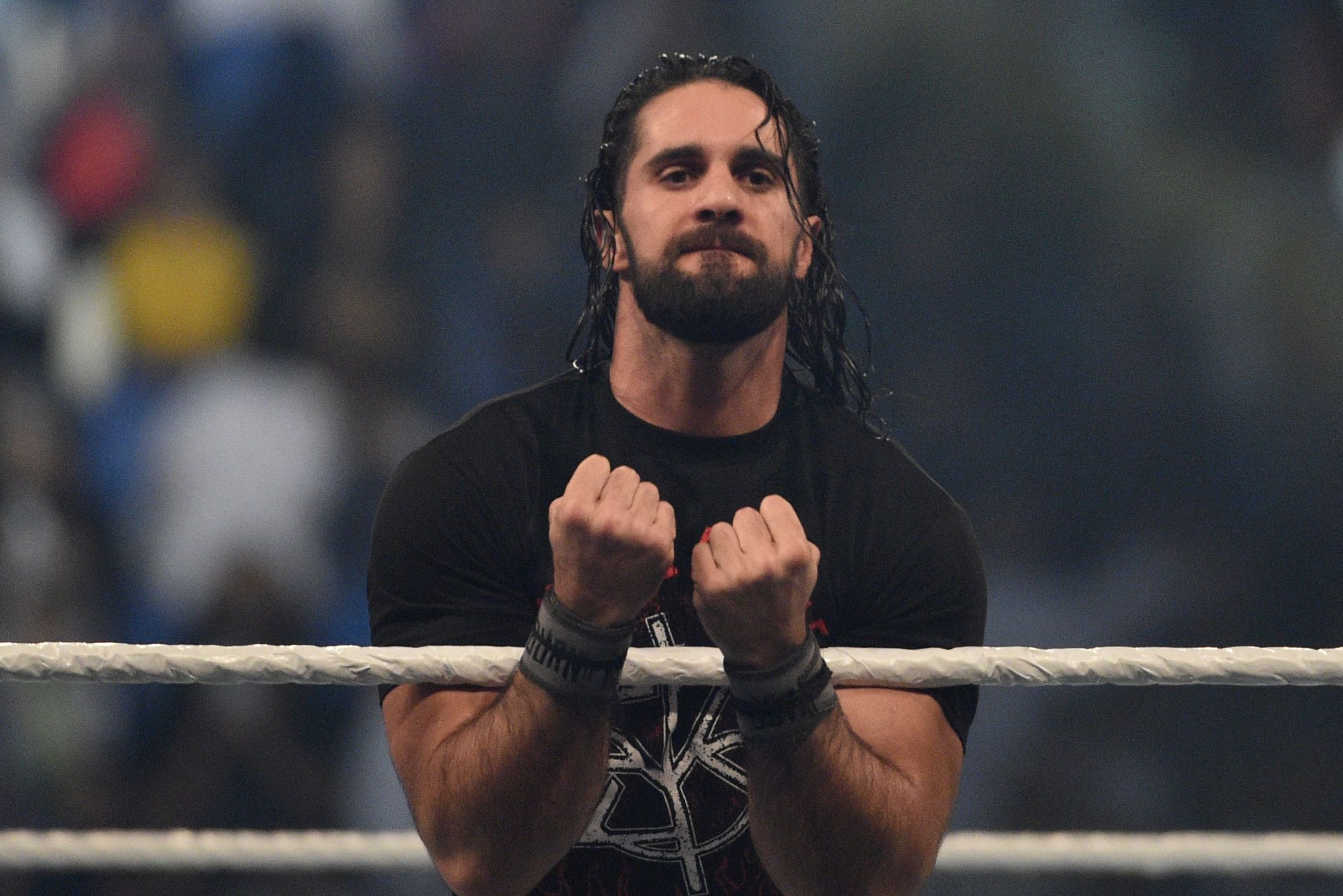 Colby Lopez is an American professional wrestler currently signed to WWE, where he performs on the Raw brand under the ring name Seth Rollins. 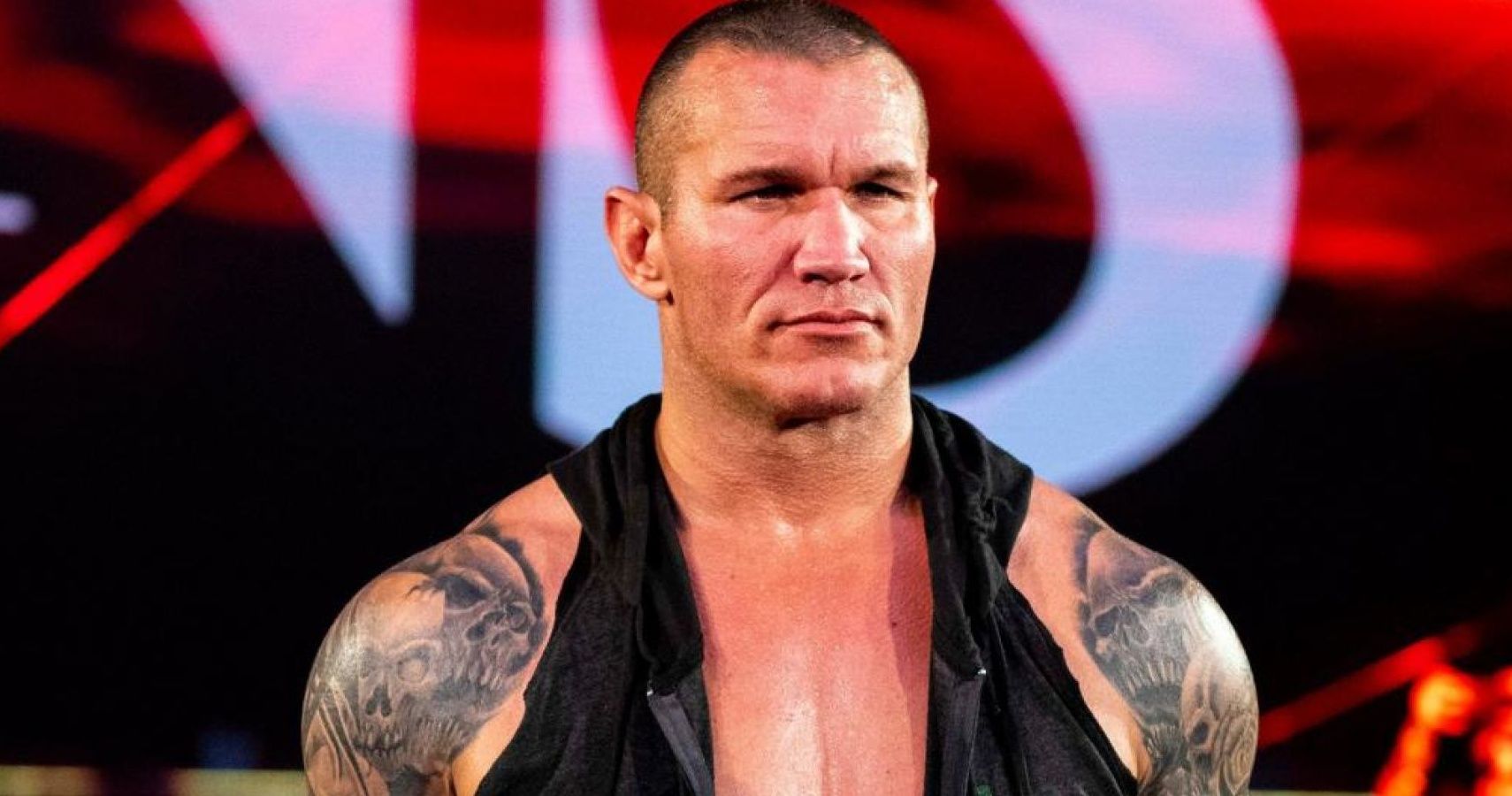 Leati Joseph “Joe” Anoaʻi is an American professional wrestler, actor, and former professional gridiron football player. He is part of the Anoaʻi family and is currently signed to WWE as a member of the SmackDown brand under the ring name Roman Reigns. 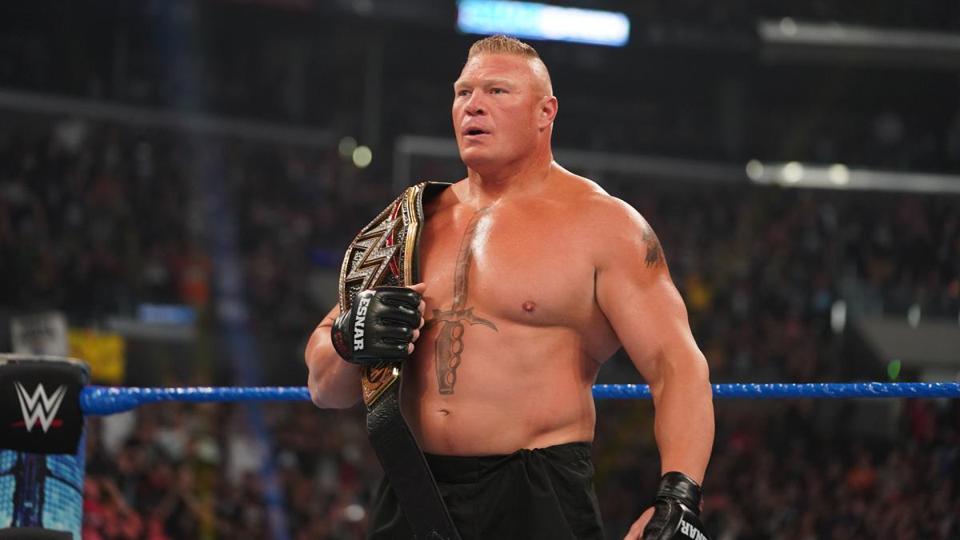 The former NCAA wrestling and UFC heavyweight champion has reportedly been wrestling on a flat rate per appearance since he returned eight years ago, and his appearances have only become more frequent since then.