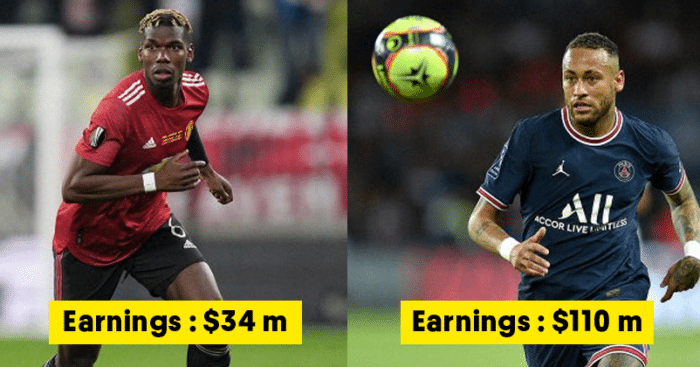 A state of frenzy has taken over the football world once again. The world’s top two footballers have interchanged spots and changed teams. Cristiano Ronaldo’s move to Manchester United and Lionel Messi’s club change to PSG, has definitely kept their accountants on their toes for weeks now. 36-year-old Ronaldo is touted to earn $125 million excluding taxes, and is showing no signs of slowing down, earning and performing better than almost all of his rivals, 10 years his junior. On the same lines, Lionel Messi, the former Barcelona Man, is all set to earn $110 million this season, placing him at number two spot of the highest paid soccer players list.

With these two footballing legends clinching top spots, let’s look at some of their other counterparts grabbing top spots in the highest paid footballer’s list for 2021-2022. 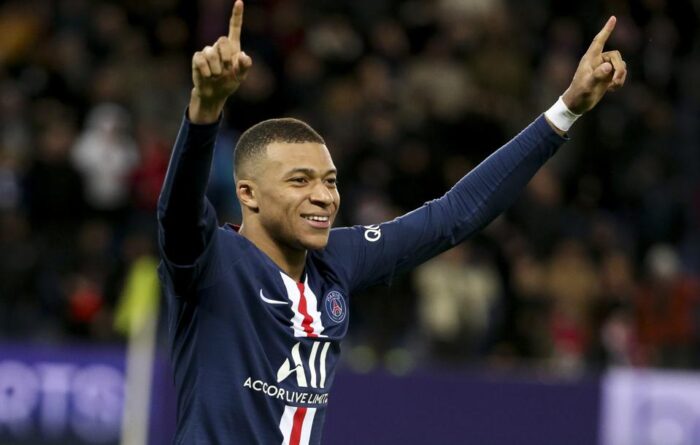 22-year-old Mbappe is touted to be the next superstar of the football world, earning around $43 million from season fees and $15 million from endorsements. His transfer to Paris Saint Germain is the second most expensive transfer in history, a team for which he has already scored more than a century of goals. He’s graced the cover of FIFA 2021 and is one of the most bankable faces of Nike. 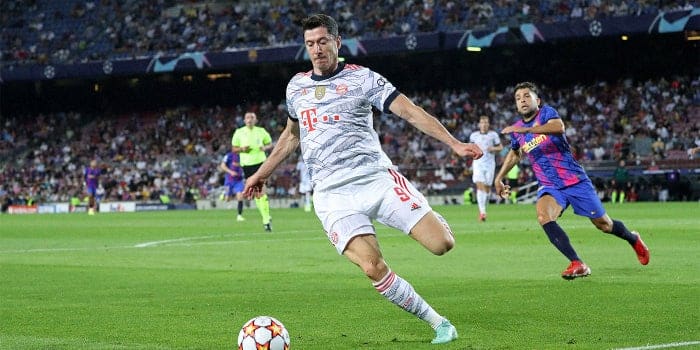 The 32-year-old striker shows no signs of slowing down becoming the first Bundesliga player to score 13 straight home matches. His total earning amount to $27 million from salary and $8 million from endorsements. 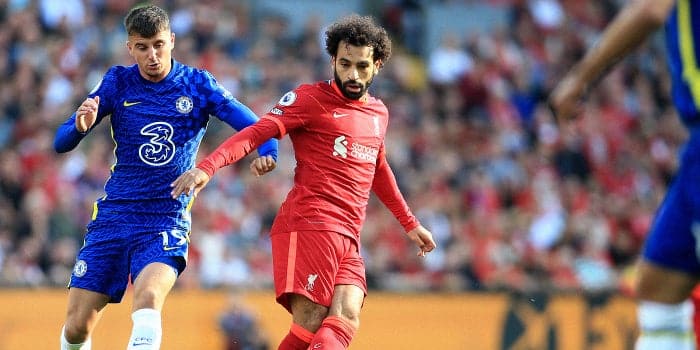 The Egyptian player, playing for Liverpool has proved to be a legend, both on and off field. The 29-year-old has the fastest 100 goals title to his credit. With a total earning of $41 million, he is one of
the top five highest paid footballers for this year 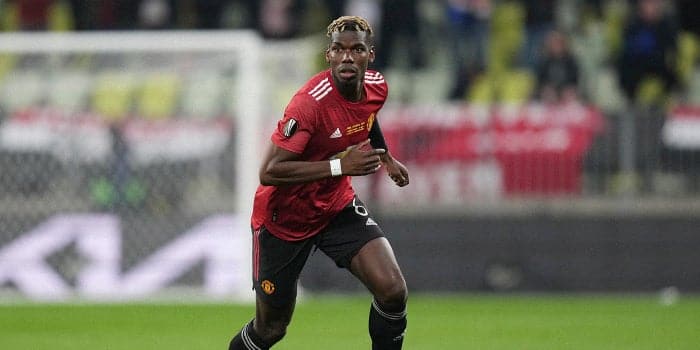 The Manchester United player is in talks of signing a contract extension with the club and is also in the middle of an ongoing ten-year contract with Adidas. His total earning amount to $34 million. 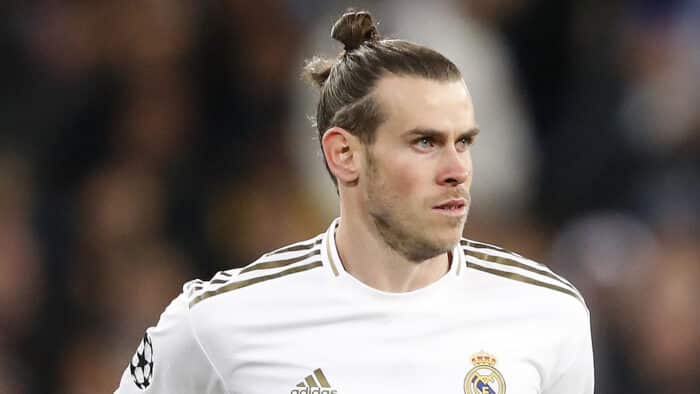 Gareth Bale of Real Madrid during the UEFA Champions League round of 16 first leg match between Real Madrid and Manchester City FC at the Santiago Bernabeu stadium on February 26, 2020 in Madrid, Spain(Photo by ANP Sport via Getty Images)

Bale is on number nine with a total earning of $32 million. This 32-year-old Real Madrid player who was loaned to Tottenham last season, saw his return to Bernabeu for the last season. 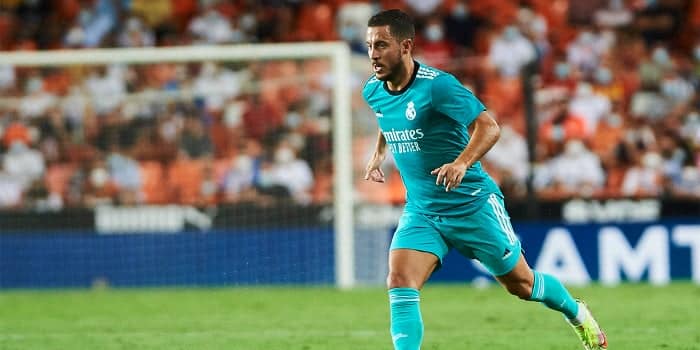 30-year-old Real Madrid player, Eden Hazard is the brand ambassador for McDonalds in Belgium and endorses Nike and Nissan. His total earning amount to $29 million, putting him at number 10 on the highest paid soccer player’s list. 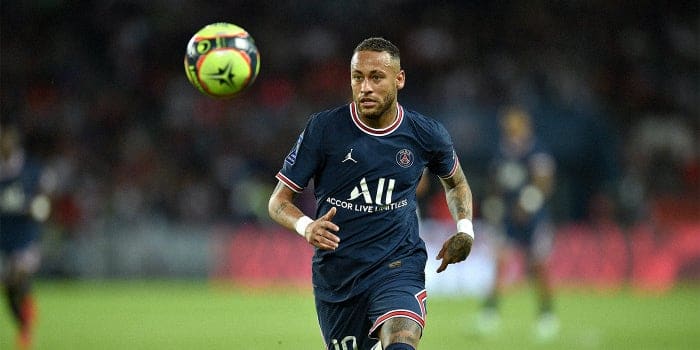 Following the top two players, Neymar is on number three with collective earnings in endorsements and salary amounting to $110 million. This Brazilian football legend plays for PSG.