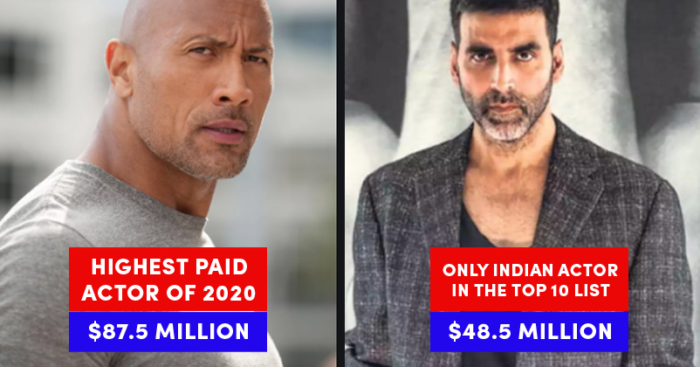 Every year, Forbes releases different lists of world’s highest-earning individuals in various categories. Acting has become a lucrative profession as actors tend to influence a large amount of population through their movies and then brands associate with them for promotion on TV ads and on social media.

Even after lockdown, OTT platforms like Netflix have become a great source of income for actors. Here’s a list of top 10 highest-earning actors of 2020 according to Forbes magazine. Have a look: 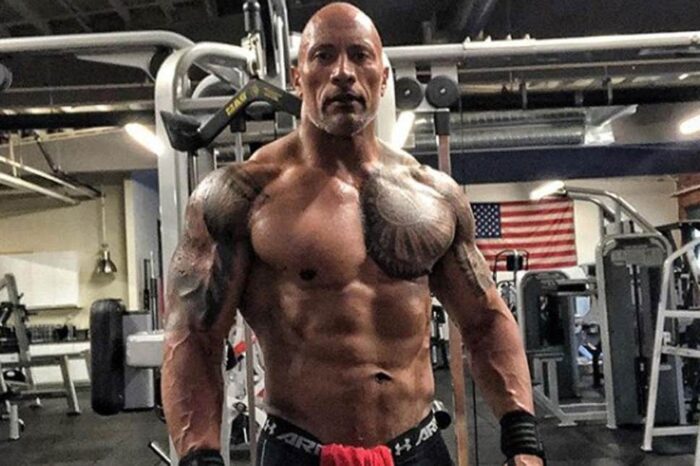 Dwayne Johnson aka The ROCK has topped the rankings with the help of a $23.5 million contract from Netflix for upcoming film Red Notice and his successful Under Armour line, Project Rock. 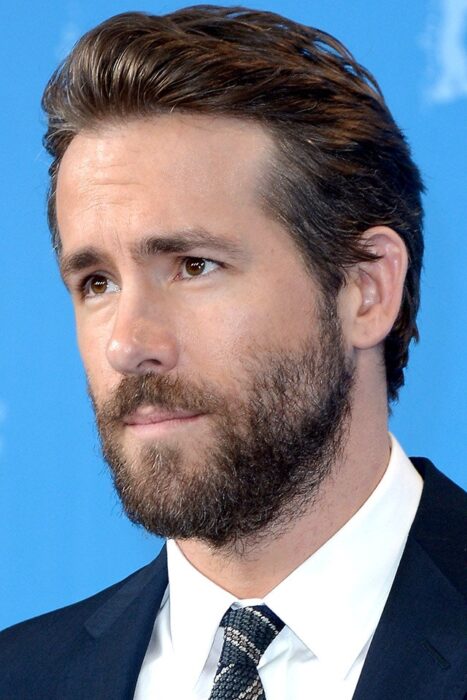 Thanks to Netflix, Reynolds earned over $20 million each from Six Underground and Red Notice making him stand at the number two position. 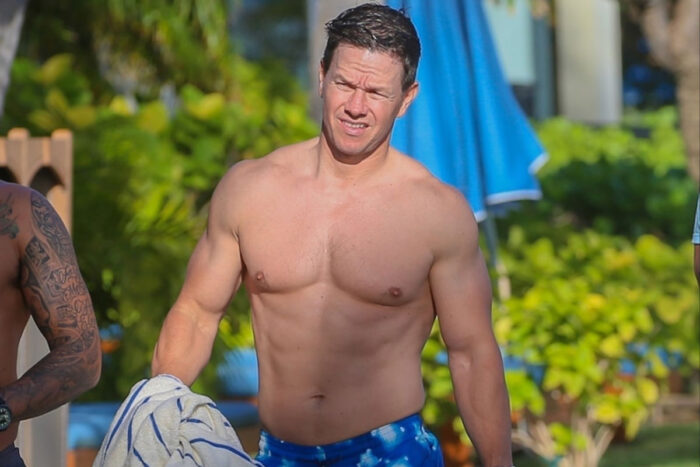 Wahlberg’s Spenser Confidential is Netflix’s third-most-watched original film and he even added millions by producing McMillions and Wahl Street. 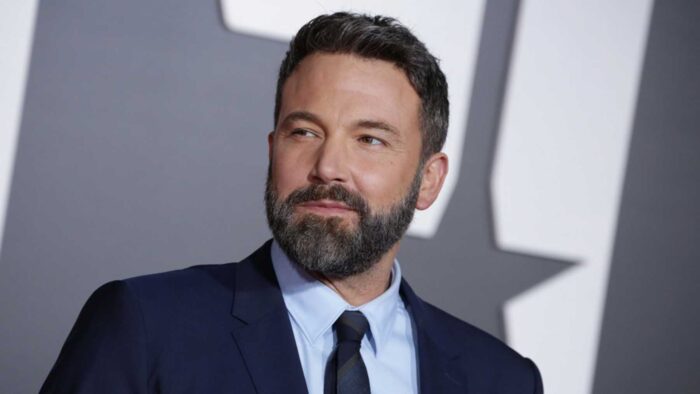 Even Ben Affleck starred in a Netflix film, “The Last Thing He Wanted.” He also featured in “The Way Back.” 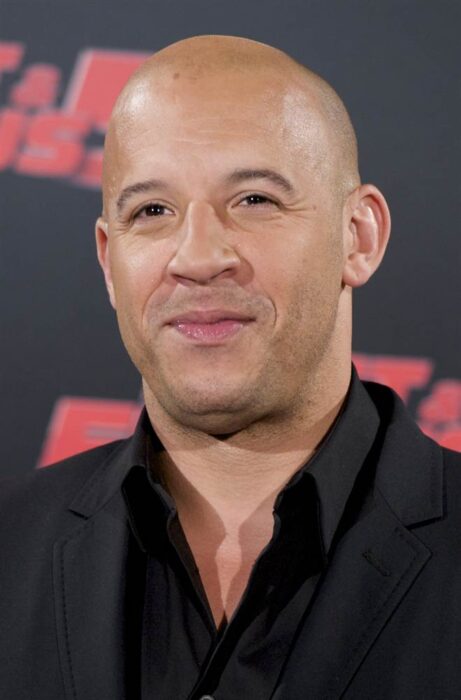 Vin Diesel made money by producing Netflix series “Fast & Furious Spy Racers” – but the next film, “F9,” has been moved to next year. 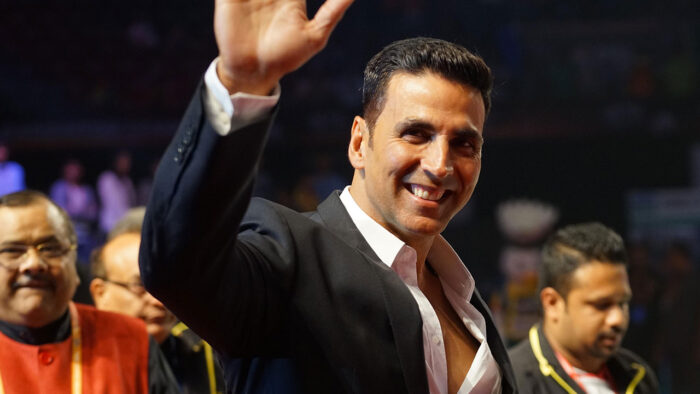 Akshay is the only Bollywood star in this list because of various of endorsement deals and movies he did in recent times. He is also starring in an Amazon Prime series called “The End.” 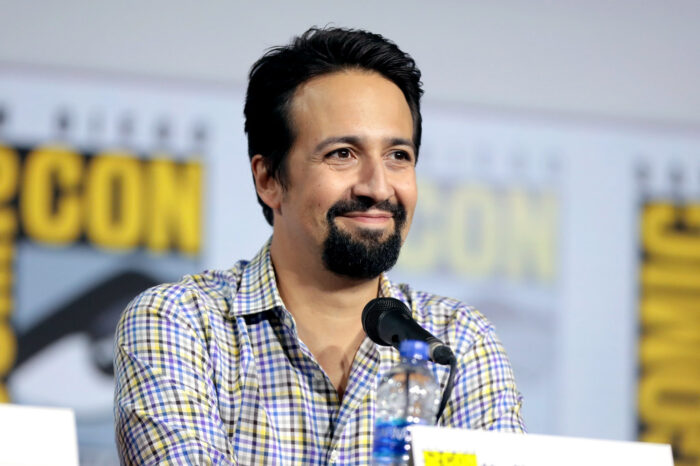 According to Forbes, Miranda’s earnings came from Disney buying the rights to his Broadway production of “Hamilton,” which is now streaming on Disney Plus. 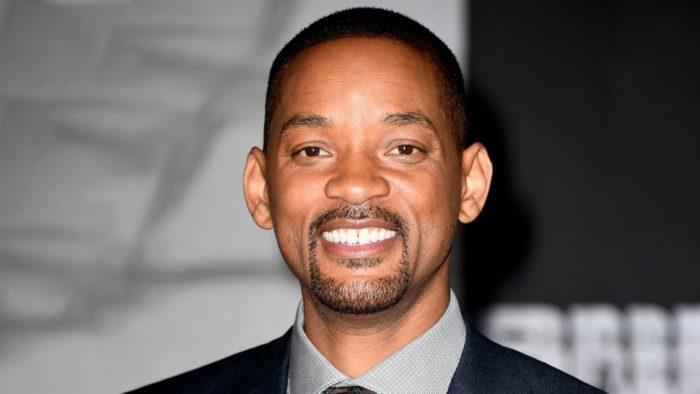 Smith has once again returned to this list with the help of projects like his Snapchat series. 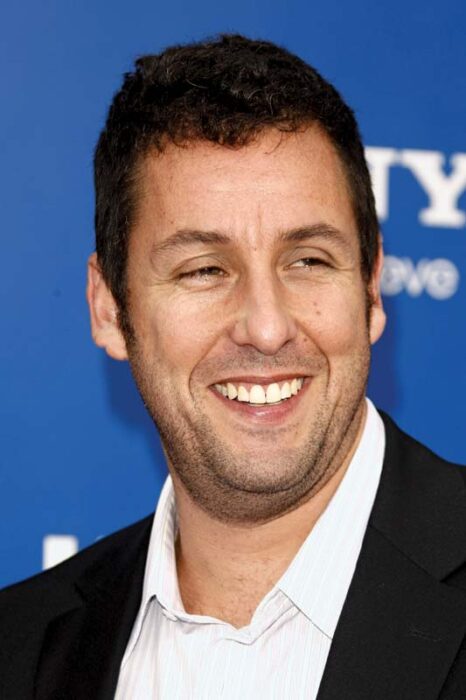 Sandler has been successful on Netflix after signing a four-film deal for $250 million in 2014, Forbes reports. 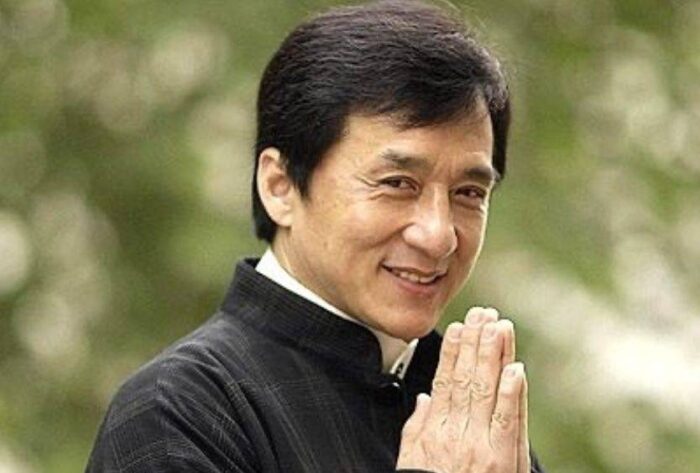 Jackie Chan mainly made money with endorsements, licensing deals and five movies in the past year.