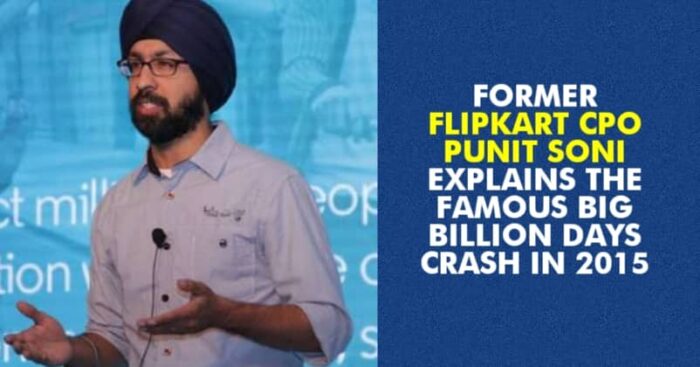 E-commerce has become very popular in India in the past decade. One f the main reasons behind this popularity is the discounts and offers customers get while buying products from these online stores. Also, a big credit of making online shopping popular in India goes to Flipkart’s Big Billion Days sales that managed to attract huge traffic even in the days when Jio was not launched in our country. 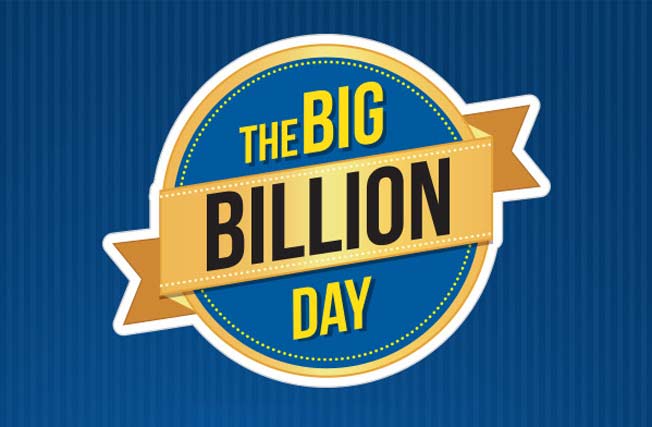 Every year, Flipkart spends millions of rupees in ads for promoting this event and makes huge revenue during the few days of the sale. But the 2015 edition became controversial after Flipkart’s site crashed due to the traffic. Back then, the company had faced big criticism for this.

What had exactly happened

At midnight on 14th October 2015, just when the sale was about to go live, the site had crashed. Smartphones were going to go on sale, and each minute of the site remaining inaccessible meant losses of lakhs for Flipkart. As traffic on the site dropped suddenly, the management got worried.

Punit Soni had recently joined the company as the Chief Product Officer(CPO) and has talked about the whole incident in a recent interview. 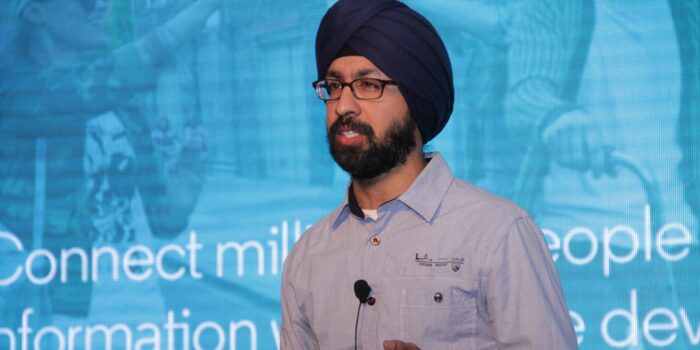 “It was the clearest illustration of the paradox of scale. You have hundreds of people at your disposal to attack the problem. But where are you going to point them? What should they actually go do?” Soni remembered. “My immediate instinct was to tell the senior leadership to back off so the engineering team could put their heads down and work — we’d follow their lead,” he said.

Flipkart’s engineers came to know that someone based outside India was bringing fake traffic on to Flipkart, that’s why real users couldn’t access the site.

Flipkart’s engineers couldn’t immediately stop the attack — so they improvised. “What we decided to do was actually pretty crazy,” Soni says. “We shut down all traffic coming into Flipkart from outside of India. We would, of course, lose some revenue, but it was worth it to cordon off the country where the majority of purchases would be coming from,” he says.

Also Read: Some Lesser Known Facts About Binny Bansal, The Co-Founder And Ex-CEO Of Flipkart

“It was an insane, weighty decision to make in the moment, but I’m glad we pulled the trigger because if we went down and ran it by the senior executives first, we would have debated it for an hour,” Soni recalls. Soon Flipkart’s site was again live, and customers resumed their purchases.