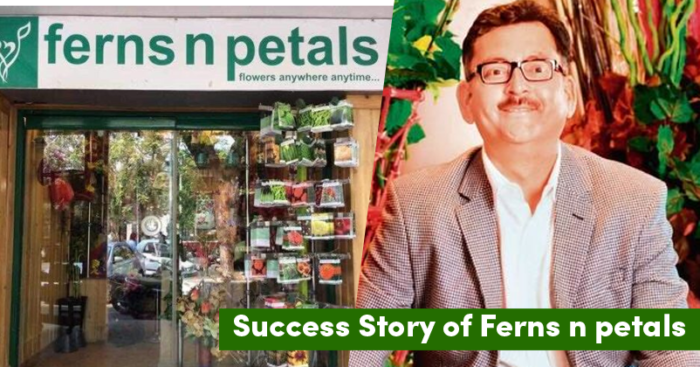 The journey started in the early 90s when Vikaas Gutgutia wanted to gift a bouquet of flowers to his girlfriend. He travelled all the way to Kolkata, the city of joy from Delhi to buy flowers because he could not find suitable ones in Delhi.

This event forced him to study the flower market there, the limited options available and poor quality left him deeply disappointed. He was unable to find a single place with a variety of flowers. The local florists could only provide a few choices, that too without any delivery options. 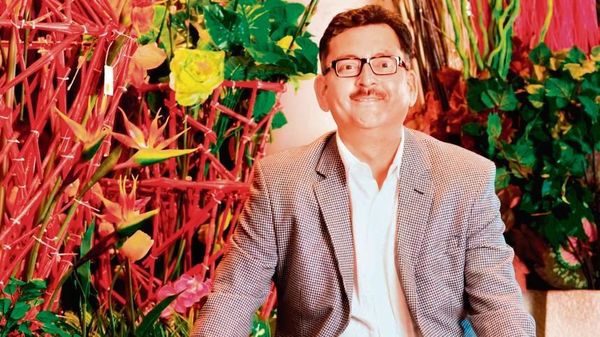 Vikaas belonged to a small village in Bihar and he pursued his higher education in Kolkata, where he used to help his uncle in his flower business. During that period, he learned a lot about flowers. Bringing in use his initial trading experience, Vikaas decided to try his hands at the floral market.

The beginning of a flowery journey!

In 1994, Vikaas raised the curtain on Ferns N Petals in a small 200 sq ft shop in South Delhi. In the past 25 years, the company has evolved into one of the largest gifting shops in India. Inspite of some financial problems, his belief in the startup never waved. Later his friend from Kolkata supported him with an amount of Rs 2.5 lakh and he got back up with full force. 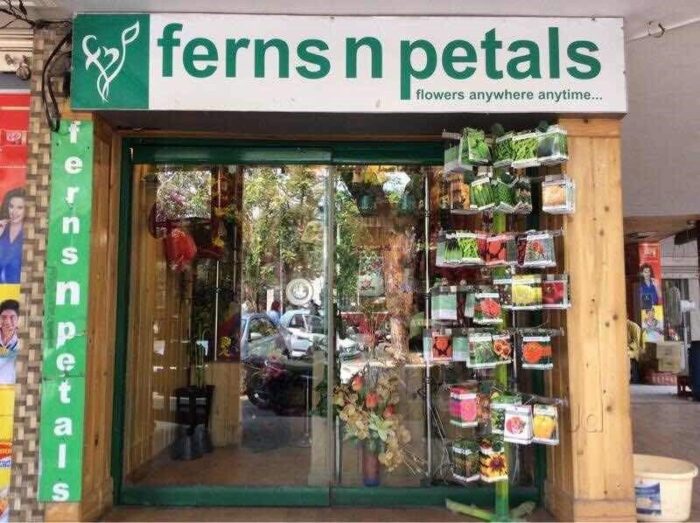 The initial days were quite a challenge when he had to deeply study the behavior of flowers in different weather conditions and deal with its short-lived nature. The prime location of the shop received higher than expected footfall. The idea was highly appreciated by the customers as there was no other air-conditioned flower store that offered a diverse range of flowers and had a pleasant aura. 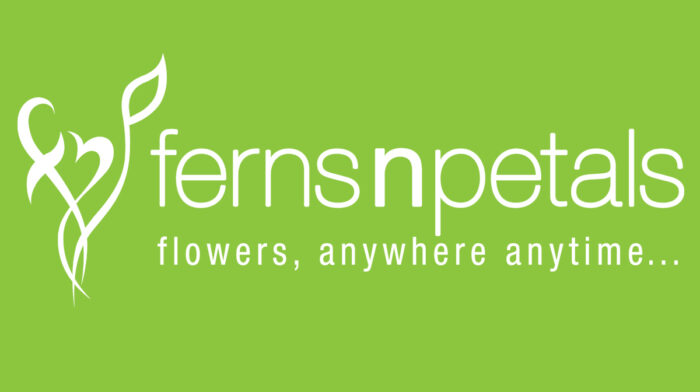 The climb of success

After the immense success of the first store, Vikaas moved towards planting more outlets in other areas of Delhi. The company has suppliers of flowers all over in India, but primarily from Karnataka and Maharashtra. it has also included gift items for special occasions like Valentine’s day and Diwali.

The passion for growth!

With the passage of time, Vikaas realized that to stay in the game they need to keep evolving and trying out new things. This led Ferns N Petals to step into the wedding segment, and in 1996, it received its first wedding assignment. It now has about 10 wedding venues in Delhi. 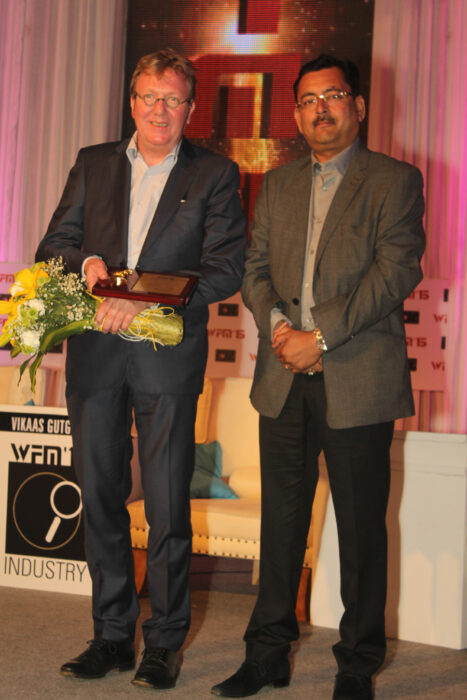 In 2017, the company ventured into another business – FNP Cakes ‘N’ More. Recently, it is also endeavoring in the FMCG sector. It has now launched its own mineral water brand by the name of FNP Water as well.

With an annual turnover of Rs. 360 crore, the company has reached Singapore and Dubai. In the present day, there are no less than 12 heads under the Ferns N Petals brand, including FNP Gardens, FNP Retail, and Franchising, FNP E-Commerce- India and UAE, FNP Weddings and Events. 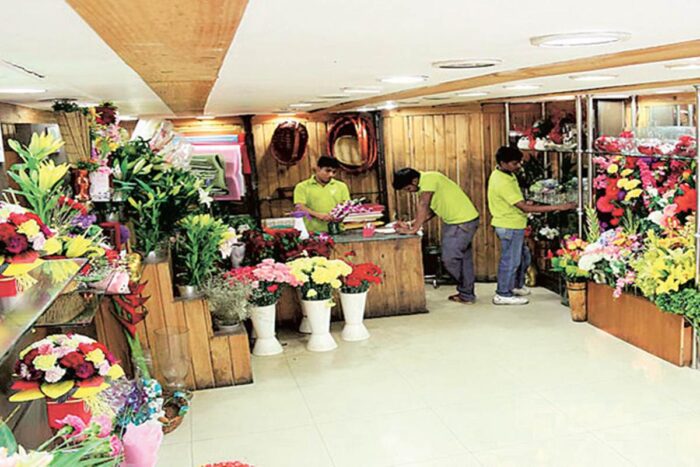 The company is also in the process of launching some five-star hotels. Today, there are about 300 outlets of Ferns N Petals in 120 cities across India. The company has set a very high benchmark and rules one-third of the organized flower industry in India.