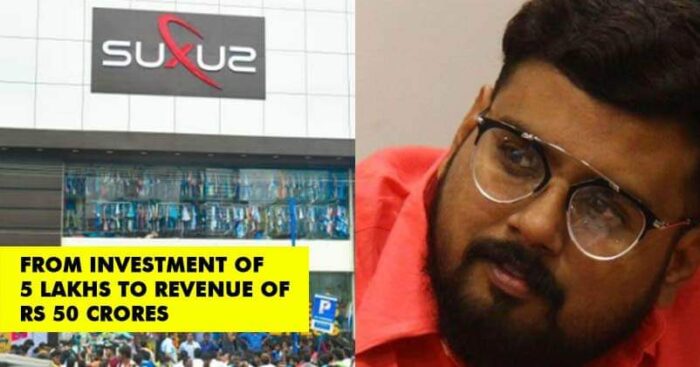 What do you think is the key to a successful company or start-up? In this competitive world of marketing, strategic business models and patience is the only key to success. From having a brilliant marketing strategy to having a catchy name, everything is necessary.

Don’t believe this? Suxus founder, Faizal Ahamed CM’s struggle will give you immense reasons to believe each word said above

Suxus is a manufacturing and retail brand of men’s apparels which was founded in 2006 with an initial investment of ₹5 lakh, lost ₹1 crore and is currently doing ₹50 crore in revenue.

While studying B.Com., Faizal had to get involved into business in order to recover a debt that his father had taken for his business. 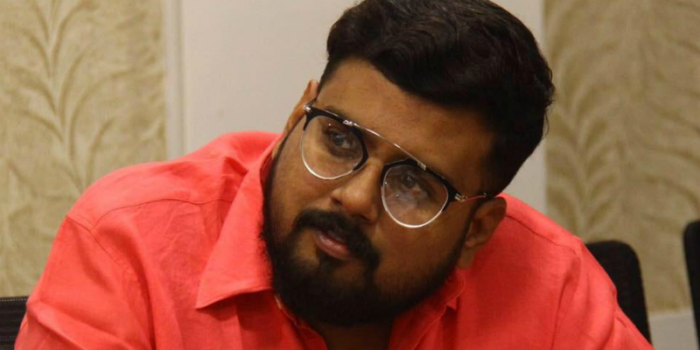 It all started with seven stitching machines, producing 100 shirts daily, a B2B model and just two dealers across the state. Having a growth rate of 20-30%, he decided to open his own showroom in 2011 and Suxus opened stores in Madurai, Erode, Salem, Trichy, and Dindigul.

The fall before the ultimate rise!

They had planned a great strategy for their upcoming season, but the idea turned out to be a big flop and they lost more than ₹1 crore. Even the most prime store, the Erode one was doing a sale of only about ₹3,000.

Finally, in 2013, they decided to close the Erode store and retain only the Madurai one. In order to remove all the stock from the Erode store, they thought of holding a sale there itself. Faizal planned to sell off seven shirts for just ₹1,000. In order to facilitate this, he asked his store manager to share a WhatsApp message regarding this sale.

Faizal took it as a great business model for his company and Erode store became their R&D center. From the seven shirts deal, they went on to give customers five trousers for ₹1,000, four jeans for ₹1,000 and so on. After six months, they applied the same model to their store in Madurai.

But the company was actually selling the shirts at a loss. They were selling each shirt at ₹146, which had cost them ₹250. Thus, on further calculations and analysis, they worked on minimising their expenses from buying the fabric to production cost to making advance payments.

Suxus is a totally debt-free company with a negative working capital and without any external funding. Today, there are six Suxus stores across Tamil Nadu – in Madurai, Coimbatore, Erode, Namakkal, Salem, and Kanchipuram. Their average profit margin is currently between 40-50%. 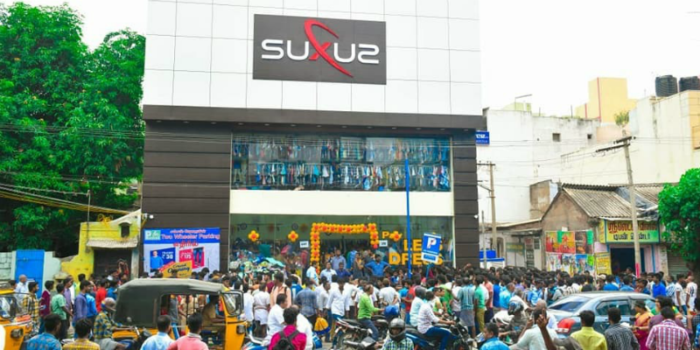 In the state, where only celebrities have proved to be great crowd pullers, Suxus has set an example. And this was only possible because of his dedication and sharp business planning. For Faizal, learning from his failure is the key to his success. He believes that one cannot do business based on other people’s model of success. One has to prepare his own.