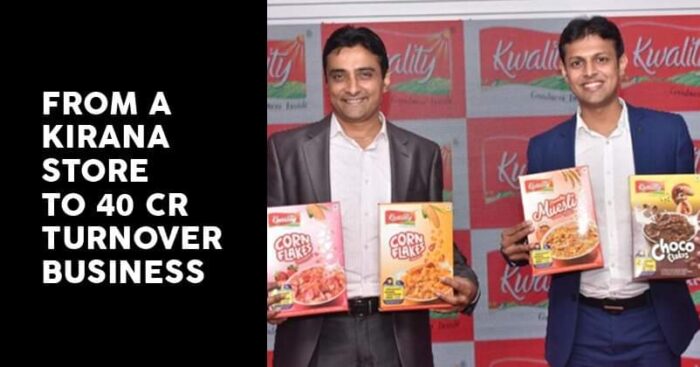 It isn’t a surprise for Indian kids to smell warmth and magic in the household kitchens, especially when our grandmothers used to get to work and make the special Indian masalas.

Indian spices, known to the world as India’s specialty are used to make different masalas. The proportion is considered, precision is required and then grinded together before mixing.

Yes, it does sound like a lot of work and it is. Hence, most Indians started shifting to readymade or pre-made masalas to cook. 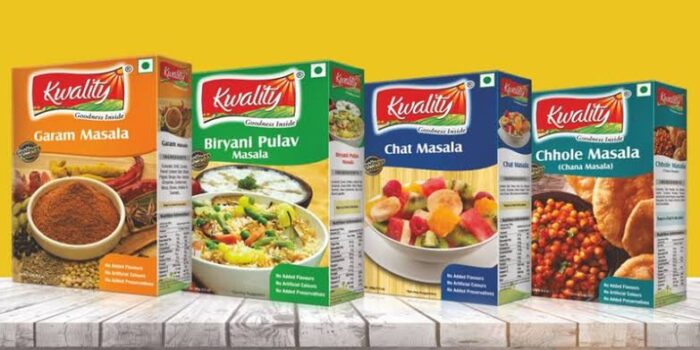 This is why names like MTR and Kwality foods became famous and came to light.

Why are we talking about masalas afterall?

Well, the masalas hide a marvellous story behind them, a story that went from a small little Kirana store to a Rs 40 Crores brand, admired across the nation. It was when a man from Rajasthan, Bhawarlalji Pagariya left his hometown to start his small Kirana store business of trading in masalas in Bengaluru. It ran for 30 years, earning his livelihood. 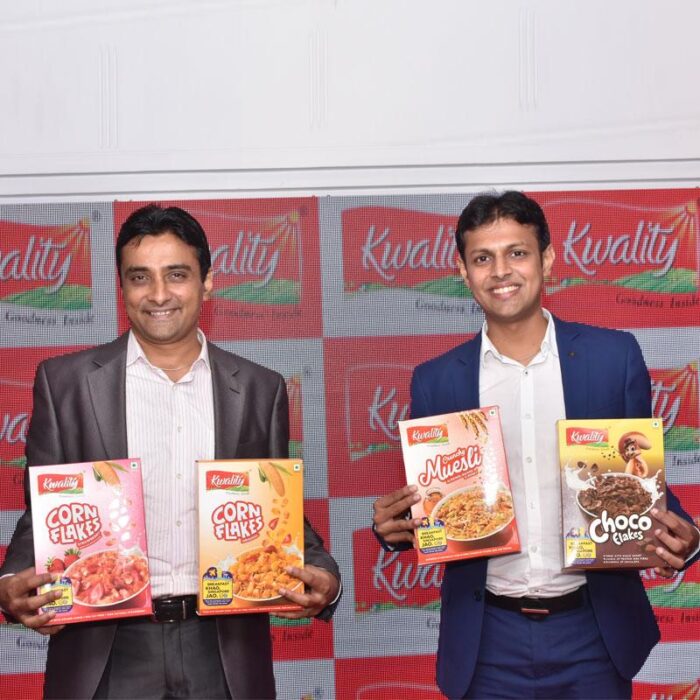 Then again, when you have a family business, a kid does get curious. Similarly, Bhawarlalji’s son, Naresh wanted to take the business to newer heights, get into masala manufacturing rather than just trading.

And ever since that decision, there has been no looking back for the established brand, Kwality foods.

A shift to a new shop in 1998, expansion all across Bengaluru and reach to nearby towns allowed the business to thrive.

Naresh kept adding more products, starting from just four to eight and beyond. In 2002, then there was further diversification as Kwality Foods entered the cereal world. An instant hit, Naresh played it smart by keeping prices low and targeting the middle-class right from the start. 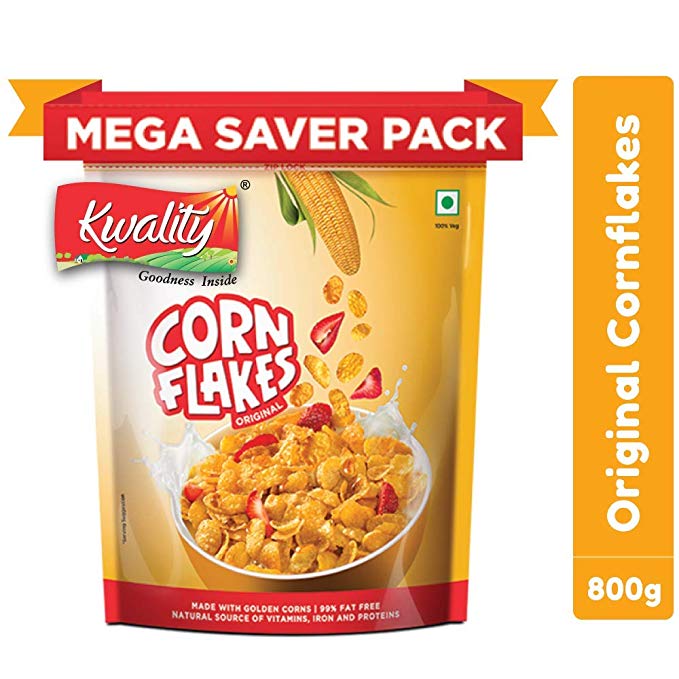 Now, they have modernized by selling on E-commerce platforms like BigBasket and Flipkart, selling on international platforms and stores via exports and being known in 20 countries abroad.

The reason Kwality food works is because they preserve India’s culture and heritage in their produce. Infact, there is no addition of artificial flavours and colours. Moreover, their marketing strategy is on point, focusing on the right cities and the right social media platforms.

Kwality foods have been a leader and never a follower since day one. The journey ahead is also going to be wonderful if it keeps doing the same.