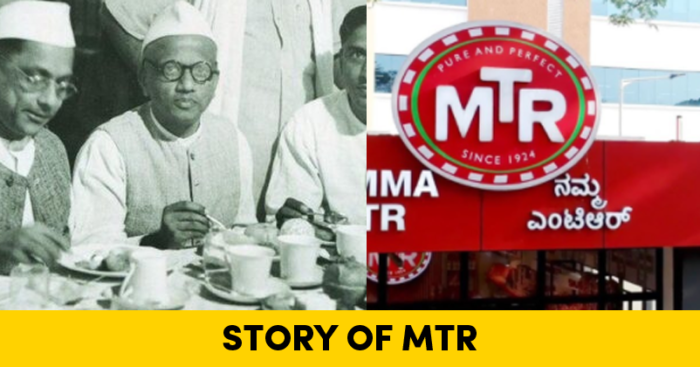 All of us have come across an MTR Rava Idli or Dosa mix while going across the counters at grocery stores. These mixes have become an important part of the everyday diet of most Indians owing to their exceptional taste and ease of cooking.

Ever wondered how MTR became the household name that it is today? SO, here’s your answer!

The story starts way back in the year 1920 when three brothers – Parameshwara Maiya, Ganappayya Maiya, and Yagnanarayana Maiya left the small town of Parampalli, near Udupi form Bengaluru. 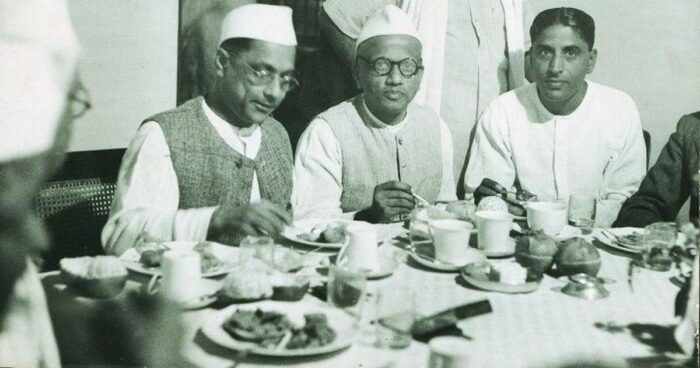 The three of them were proficient in cooking, so as soon after moving to the city, they began working as cooks in the homes of several prominent people. They continued doing this for about four years before deciding to switch gears and open their own restaurant.

From Brahmin Coffee Club To MTR

Parameshwara Maiya, Ganappayya Maiya started a small restaurant in the Lalbagh Road area of Bengaluru and named it as ‘Brahmin Coffee Club.’ Initially, they started with serving just idlis and coffee. Soon, their little restaurant became a buzzing hub for breakfast as people flocked to get a taste of their delicious idlis. 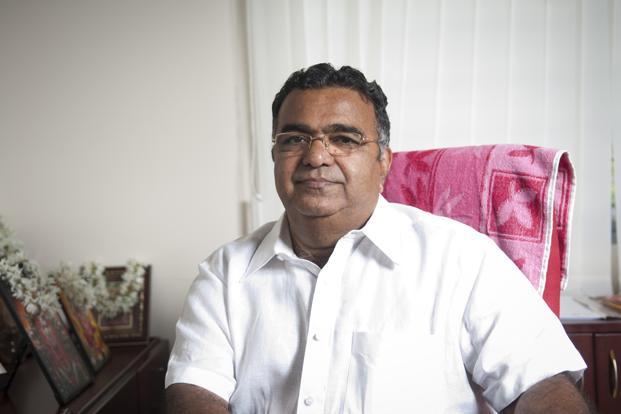 In 1936, Ganappayya Maiya moved back to Parampalli and after his death, Yagnanarayana Maiya came to support his brother to manage the Brahmin Coffee Club. For the next few years, they were quite busy because of the constant influx of customers at all times of the day. They soon expanded their menu and included other popular south Indian dishes.

Yagnanarayana decided to take a trip to Europe in 1951 in order to learn about how eateries in that part of the world run their operations. During his tour, he got a lot of ideas to make his own restaurant better. After coming back, he insisted upon a strict code of cleanliness inside the restaurant’s kitchen to ensure that the customers were served healthy food. This was also when the restaurant changed its name to the ‘Mavalli Tiffin Rooms.’ 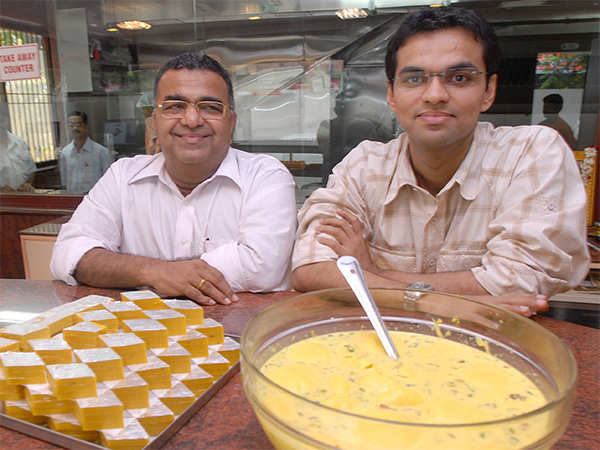 During the emergency, MTR, like other popular restaurants, was asked to cut down the prices of its food in order to meet the predetermined prices set by the government. Unlike other eateries, that compromised on the quality of the food to ensure profits, MTR slashed down the prices but maintained their quality. After a brief period of sixteen days, they temporarily shut down their restaurant. 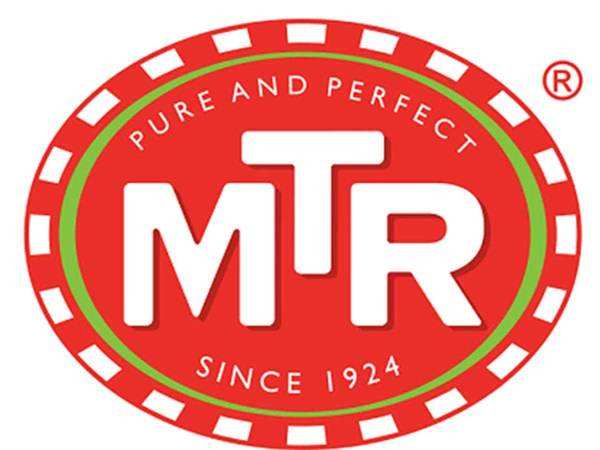 Adjacent to the restaurant, they opened a small department store where they began selling packaged mixes of idlis, dosas, and other popular items. Their mixes became extremely popular. As soon as the emergency was lifted, MTR once again opened the doors to its iconic restaurant. 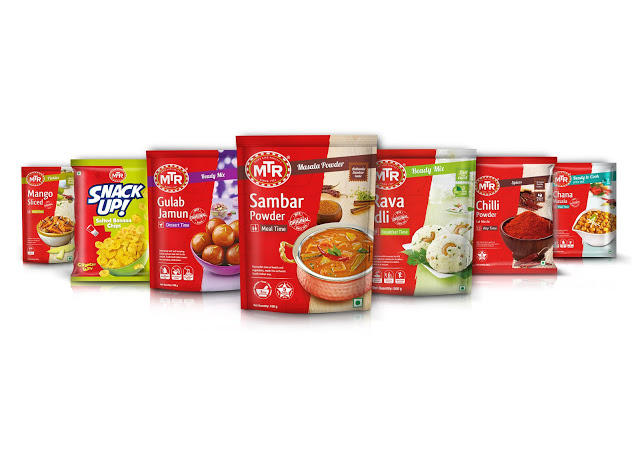 Due to the popularity of the mixes, they continued to sell them and in 1994, they divided the company into two divisions – the restaurants and the packaged foods.

The journey that was started by three brothers looking to earn an income has now become an international restaurant chain and an immensely popular packaged food brand.