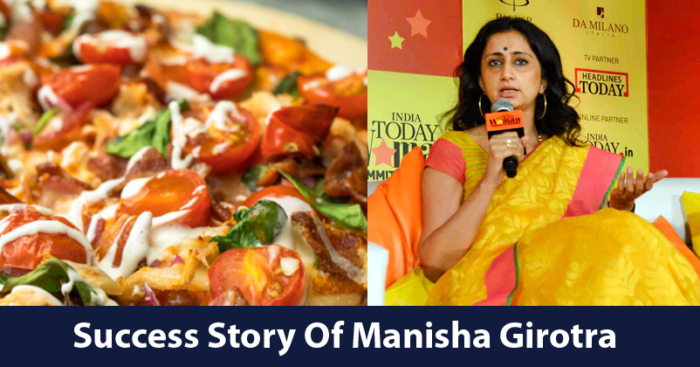 There are so many people whose struggles motivate us through our journey. While there are many who were blessed enough to be born with an inheritance, some have made a mark in the world on their own.

Manisha Girotra, who today is amongst the list of most successful executives in the country, the CEO of Moelis India, had her own journey.

Something About Manisha Girotra

Manisha was born and brought up in the quiet hills of Shimla. After getting a post-graduate degree from Delhi School of Economics, she was among a group of 50 that Grindlays Bank had freshly hired. Gradually, she moved to the company’s investment banking division.

Her first job was a little different than her expectations. Manisha had to make stock statements for companies wherein she had to register if they had 2,000 pencils, 200 tables, 30 fans. As for her second role, she occasionally delivered pizzas to her office as well. Not very glamourous but Manisha was not the one to complain.

She believes that her roles at Grindlays has taught her a great deal and has helped her become the person she is today.

She continued working at Grindlays for a few more years. Later, she joined UBS where she invested 20 years of her life. Eventually, when she resigned, she was the CEO of the company.

Manisha has also been very vocal about her thoughts of women leading global brands. She sternly believes that women are much more capable of handling sensitive conversations and most of the time are more loyal to the company. 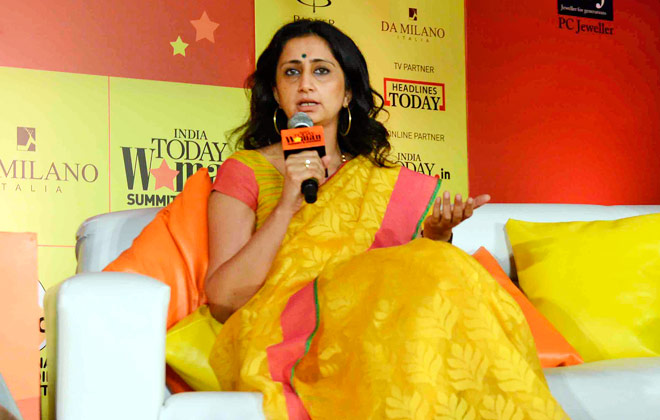 When Manisha joined Moelis, a US-based firm, she set up the Indian division from the beginning. Having worked with well-established companies and setting up a division when the financial market was going through a phase, Manisha showed great courage and persistence.