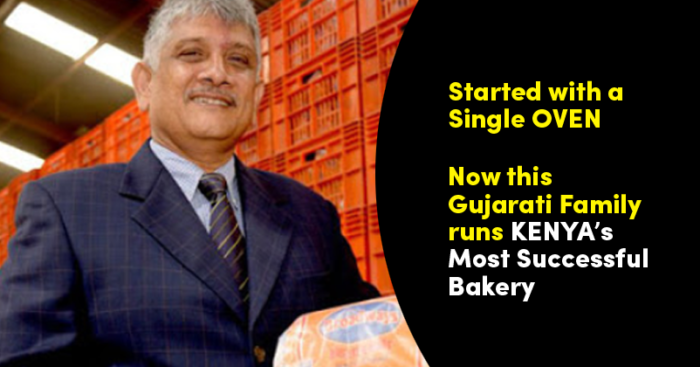 We hear success stories almost on a daily basis now because people have come to believe the sutra of “not giving up” for some reason. Well, this article has one more tale to narrate to you and we are sure you are going to have a lot of “wow” moments throughout it!

For a basic insight, the story’s protagonist Fulchand Gada has proven to not only be a strong character in the story but extremely inspiring as well. His single initiation did not only work right but broke all barriers that teach us to behave in limit! Let’s get into details.

The Unbelievable Story Of The Gujarati Family!

Some 100 years ago, Fulchand Gada who officially belonged to Jamnagar had transferred to Kenya in the year 1912 at the age of 14 with dreams in his eyes to build a future for his family to be remembered. Every coming generation after him continued to put in efforts to grow and shape this business.

Presently, the bakery that had begun around 100 years ago produces approximately 2.5 lakh bread loaves on a routine basis and has elevated the lives of more than 400 Kenyans by offering employment opportunities to them.

The family has unlimited wealth coming in but Fulchand’s grandson Bimal Shah refuses to be forgetful about his family roots and often pays a visit to his real hometown Gujarat. He quoted, “Gujarati never forgets his roots and the importance of qualities like compassion and dedication to community
welfare.” 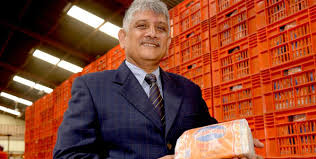 About The Bakery Business

The most fascinating element of this business is its marketing ways. To date, the business runs a session of the distribution system where people are supposed to ride bicycles representing the company’s label on the uniforms they carry while riding it in order to advance sales and young Kenyans.

A small single-oven bakery began in the 1950s has now come to be a name that is known in every single home in Kenya. What is more inspirational than this?