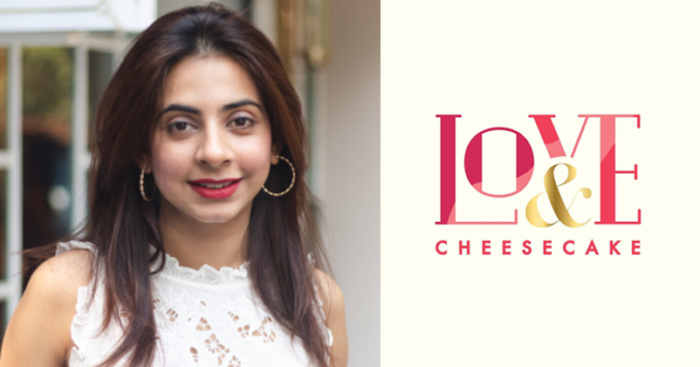 Launched in 2012 from a 300 sq. ft preliminary kitchen in Bandra, Love & Cheesecake today has grown into a chain of premium cafes and full- service restaurants. The founder of this venture, Ruchyeta Bhatia, now manages eight outlets of Love & Cheesecake in Mumbai. 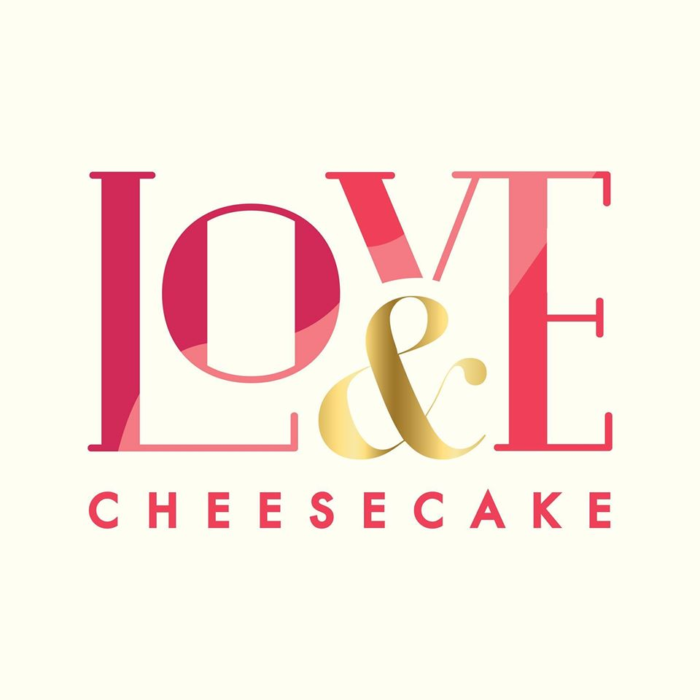 Started by Ruchyeta Bhatia, an Economics graduate from Mumbai’s Jai Hind College, it was, as she calls it an outcome of a long-drawn dream of starting her own business. She always desired to dive into the food industry.

With tastes emerging beyond traditional food, she was prompted to start her journey, which has now turned out to be a premium dessert brand with 8 outlets and expanding it further by including 8 more this year. 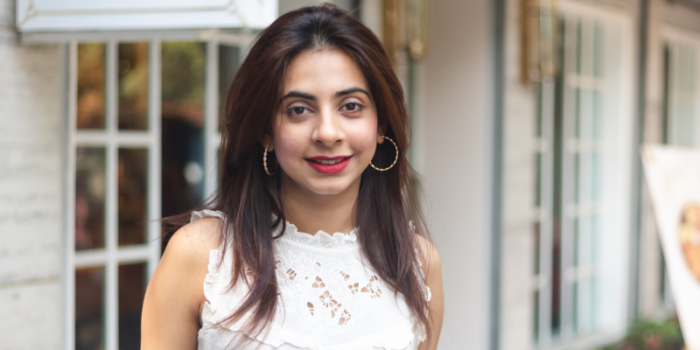 Age is just a number!

At the onset of her career, she worked at an international market research firm where her job was to analyze survey results. Her dealings in corporate life was short-lived, and she took leave within five months to start her own business.

At the age of 22, with no previous experience but with an aptitude for a business she started her own venture. While it was successful for a while, she soon perceived that it was not adaptable. As a result, she ended up selling the business in January 2012 and this led to her emergence in the food industry.

After restraining her options to the food and beverage sector, Ruchyeta had decided to go through a course at the Culinary Institute of America to sharpen her skills. But before she could join them, she has to invest six months in a culinary kitchen. 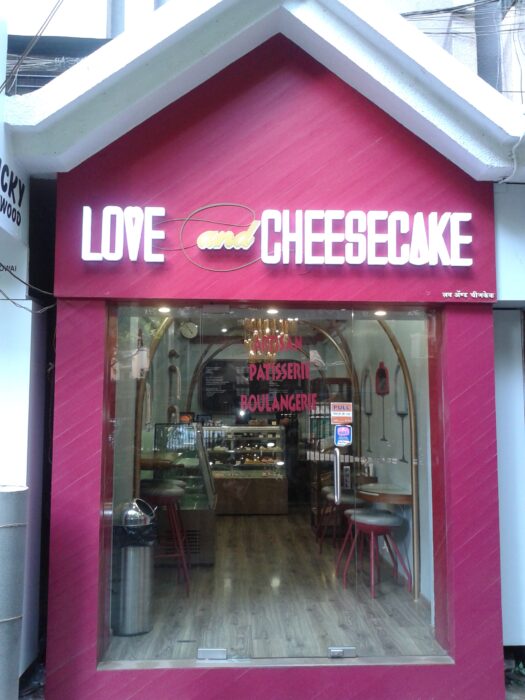 Over the course of her internship at Mumbai’s Marriott Hotels, she learned about the different shades of desserts and realized that Western desserts are a tough category to crack and deliver. She explained that even small alterations in temperature could completely vary the taste. This was undoubtedly a challenge from a business prospect, but it only helped to arouse the entrepreneur within her.

The emergence of love & cheesecake!

Her time at the Marriott not only brought her to a new business idea but also introduced her to a brilliant pastry chef and now her co-founder, Amit Sharma. 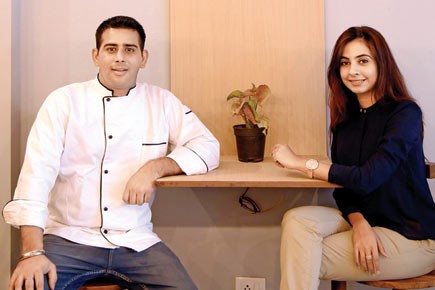 With over ten years of experience in the food industry, working with big brands such as the Taj group and the Marriott, Amit had the necessary expertise to create something new and big. Ruchyeta shared the same passion and determination and that led to the birth of Love & Cheesecake.

The climb of success!

Spilling in their savings, the founding duo started with a small place at the back of a building where a few people would just come by sometime and try some of their stuff. Things however changed when they got featured in some local blogs. 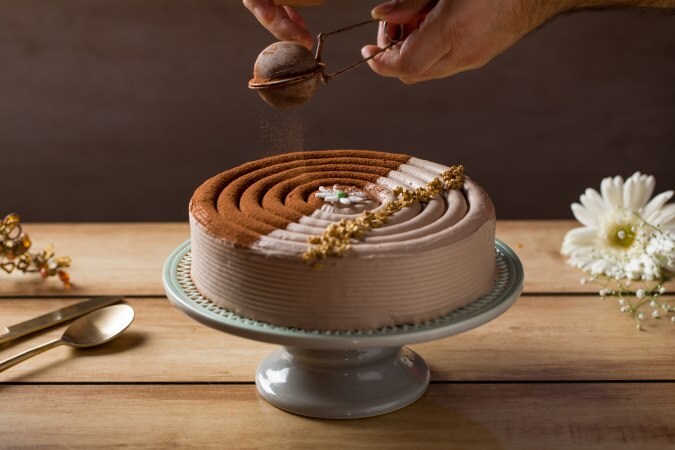 Suddenly the footfall increased, and what had started as an experimental kitchen expanded into a chain of cafes and restaurants. The most difficult challenge for our entrepreneur in this journey was to manage her business expansion plans while also being pregnant with twins. Love & Cheesecake has become an all-day dining brand that now employees more than 250 workers.