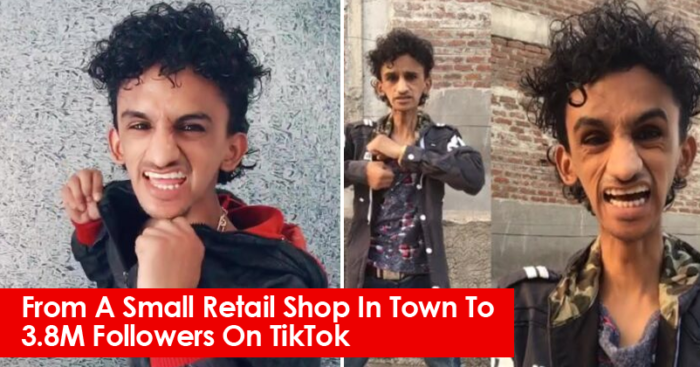 TikTok has proven itself to be a significant and potential platform inviting people to showcase and share their talent with the world. Thousands of people have become popular from this stage and the article contains a similar story.

Keeping dreams a priority, Sumit Jain who owns a small shop in his town did not give up on making TikTok videos even after everyone laughed at him and today acquires 3.8M active followers. 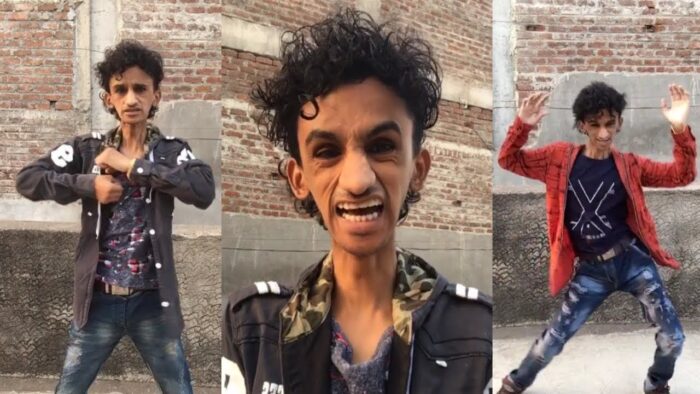 TikTok was introduced to Sumit by one of his friends and it immediately tapped on a string of a deep desire inside him. He was always aware of his talent for dancing but was clueless to present it to the world.

When he began to make videos on TikTok, his family members laughed at him but he did not give up on his desire and enjoyment of doing what he loved to pursue and continued it. 27-year-old Maharashtrian has a small shop of clothes in his village. He has 3.8M followers on TikTok along with 53.6M likes on his videos. 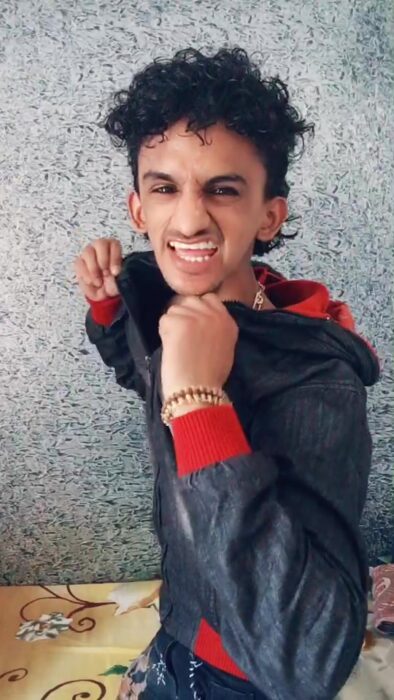 Reports say that TikTok is one of the most downloaded applications other than Snapchat and Instagram. Just like Sumit, a lot of other people have benefited business from the app by displaying their acting, dancing and singing abilities.

People tend to make fun of people on such platforms who are trying and exploring their gifts in front of everyone without any hesitation. But, it takes a lot of will and confidence to come afront and show the world what they are capable of.