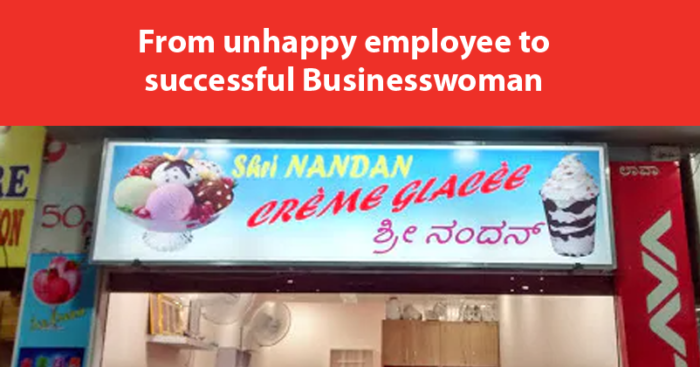 It is often in the eyes of failure, that one realizes the true potential of success. However, failure always doesn’t mean the lack of victory, it also means when you are simply unhappy with how things are.

Be it being unhappy with your current job, current relationship, or current lifestyle, it all counts. The willingness to change and the motivation to find joy pushes one to explore, innovate, and put in hard work.

One such inspirational story is of an unhappy employee who decided to start her own venture, diving into the world of the unknown. Her story brings forward the value of learning, mutual support, and ideology in the business world.

Who is Mamata Hegde?

Mamata Hegde, a 35-year old working lady was employed at an NGO with a teaching job. Work fetched her merely Rs 6000 for a month which made her doubt her professional career. Infact, what multiplied her struggle was the difficulty to find a better teaching job, to move up the ladder. 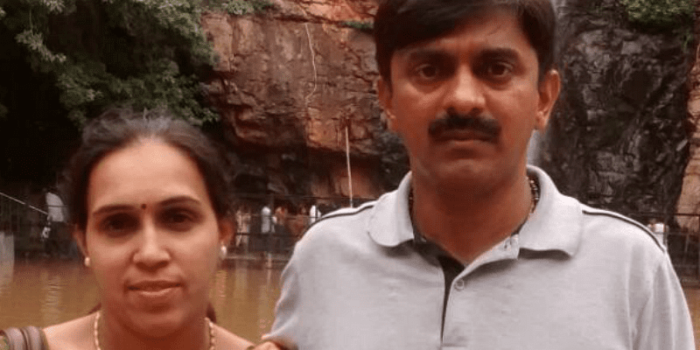 This was because she was proficient in only Kannada as a language. A regional language which reduced the opportunity circle for finding jobs. However, she didn’t give up, she kept looking and spent nearly five years, filled with hope and dedication.

Yet, when things weren’t working out, she decided to start afresh and find something new, something which made her a proud businesswoman.

When Mamata Hegde trusted her husband and joined the training programme under the Ministry of Small and Medium Enterprises, she found direction in her professional life. She decided to take financial aid and launch her own venture, an ice-cream parlor called ‘Shree Nandan Crème Glacee’ 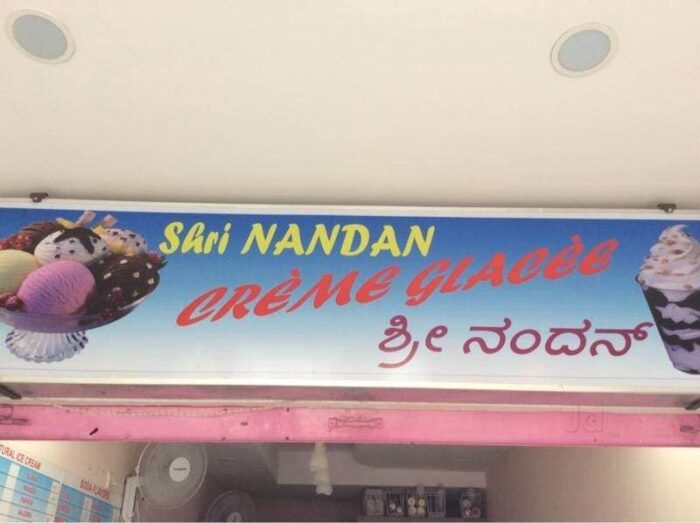 The ice-cream parlor, which was a part of the Mudra Scheme under the Government of India, had a product variety of home brands as well as multiple other brands. From gelatos to shakes, from flavored milk to sundaes, ‘Shree Nandan Crème Glacee’ housed it all.

It was true, with options came a high footfall of more than two-hundred people daily. Infact, with the rare availability of reasonably priced ice-cream parlors, Mamata saw great potential in her venture.

However, even though sales were high, revenues were a problem. Her venture, in Bengaluru, had very high labour costs which created the problem of sustainability. Laborers kept leaving work, training staff was difficult and customer relations faced a backseat due to high staff turnover.

But Mamata hasn’t given up and hopes to open up 2-3 more outlets in Bengaluru and establish a brand of her own.
Mamata is no less than the thousands of Indian women who can make the nation proud, with their courage and leadership skills.

Infact, Mamata sets an example for all ladies who can not only manage a household but also finance it. With hopes to see her venture compete with brands like Naturals, Mamata Hegde is an example of the dreamer that we all see in ourselves.