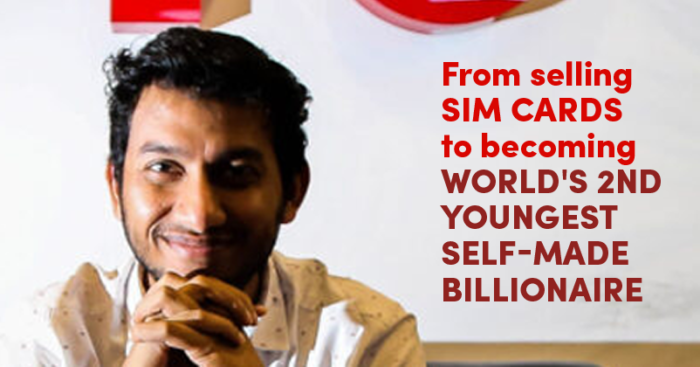 You might think OYO Founder Ritesh Agarwal’s story is easy breezy and all things nice, but spearheading his brainchild was tougher than it looks. In an interview with Humans of Bombay, Agarwal mentioned how his journey had not always been this easy. He has come a long way but his determination kept him going. 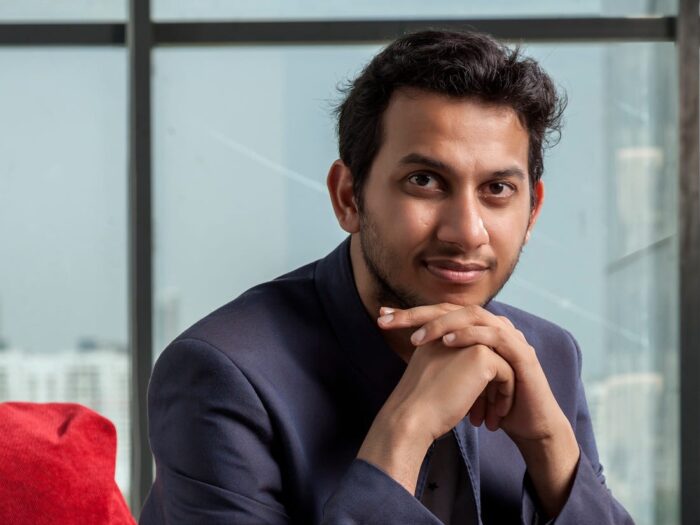 As his sister explained to him what being an ‘entrepreneur’ meant at a small age, the word stuck to his mind and he made it his goal. Since then there was no stopping him. Hailing from a small town called Rayagadha in Odisha, his family background might not have helped him dwell on to become a leader but his entrepreneurial knack kept him alive. From selling sim cards to even writing a book, he has enjoyed every activity he put his heart and mind into.

Before graduating into high school, he left for Kota because of the limited opportunities in his hometown. His weekends were complete by hopping onto a train from Kota to Delhi to attend conferences and listen to fellow entrepreneurs. All it takes is one idea to accelerate a fortune. Slowly, he started interning at several startups in Delhi and with the money he earned, he started staying at several bed and breakfasts and talked to the staff there to understand the business.

Upon his parents’ intervention in finding out that he was missing out on college to give flight to his dreams, he was further persuaded to try. He is the first Indian to have received the Peter Thiel Fellowship which allowed him to travel internationally. During his trip, he worked as a hotel staff and even did babysitting for several customers in his initial days. But soon, OYO was born. Seeing a street full of OYOs, he couldn’t be happier.

Today OYO is the most desirable chain of hotels not just in India but in the whole world. It is an empire constituting hotels, homes, living spaces and more. The prices vary according to the suitability of the customers and the stays can be longer than a week, with hospitable staff per venue and the most courteous customer service ever. Kudos to Ritesh Agarwal for such a comfortable venture! 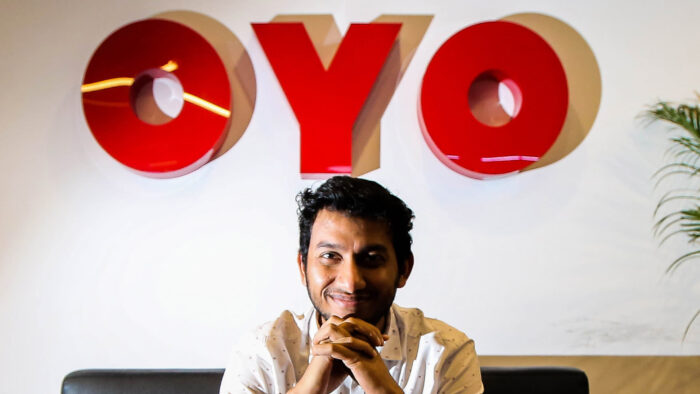