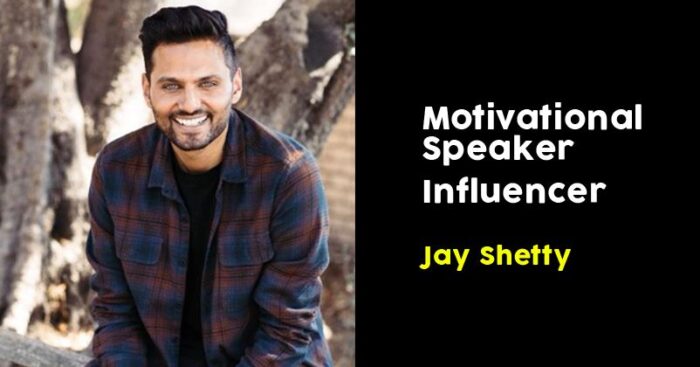 Shetty who is now a known name in the world of social media is an Indian British who was born and brought up in London. Shy and introvert in his young age he always strived to make a positive difference. 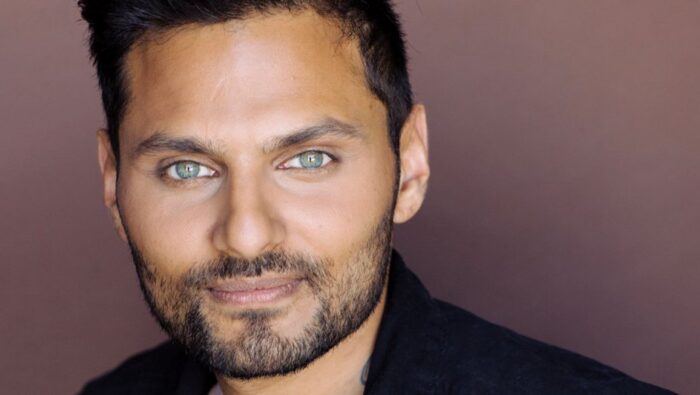 He did his schooling from the Queen Elizabeth’s boys school and was often bullied for his looks. He then graduated from the University of London’s Cass Business School.

Having faced the tragic loss of his 2 best friends Shetty turned his life around after meeting a monk at the age of 18.

At 22 Jay left his life of comfort behind to live a life of a monk across India and Europe. He traded his suits for robes, shaved his head and lived out of a gym locker for 3 years.

Apart from learning the art of self-growth, mediation and timeless philosophies, in those 3 years Jay helped build sustainable villages, food programs distributing over 1 million meals per day and coached millennials across the world about consciousness, wellbeing and success. 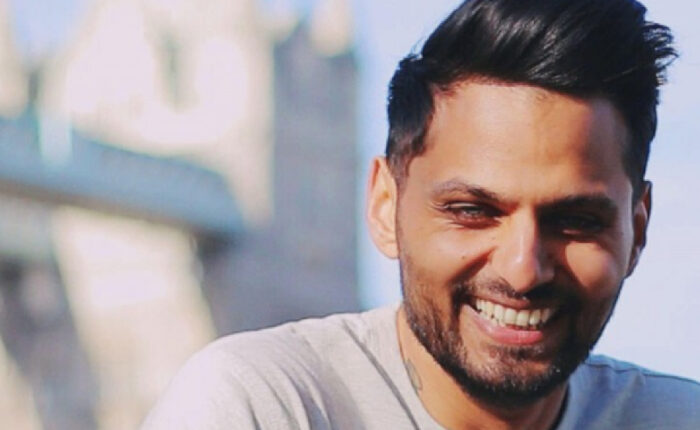 After coming back home, he found himself jobless and broke for 9 months. He later became Accenture’s Social Media coach for executives online branding and digital strategy.

He launched his video channel in 2016 and soon went became a sensation thanks to his viral content. His wisdom videos have garnered over 4 billion views and gained over 20 million followers globally making him one of the most viewed people on the internet internationally.

Shetty later became a Huffington Post vlogger  after being spotted by Arianna Huffington for which he moved to New York in 2016 and ended up creating the most viewed Facebook video of 2018.

Shetty has been featured and awarded with many honors including being listed in the Forbes 30 Under 30 Europe 2017. He has also made an appearance on The Ellen DeGeneres Show and The Today Show.

Comment with something you’re grateful for below👇It’s my birthday today and this picture is how I feel today. Thank YOU for all the messages! Grateful, fortunate and humbled. I’m deeply grateful for each and every single one of Y O U! For your love, for your support and for your energy. Thank you for giving my life purpose and meaning. Thank you for listening, watching, liking and sharing everything so that we can Make Wisdom Go Viral. Today I really have to thank my inspirations and teachers who have taught me everything I know. I am simply sharing wisdom from thousands of years and trying my best to make it relevant, accessible and practical for us all to live today. I’m trying daily to learn and grow so that I can share those reflections with you all. Thank you so much! Sending you all SO much LOVE! This is just the beginning, Jay 📷 @g.banga

Having quit from the HuffPost, he is now working on creating his own viral video agency and grow his brand.