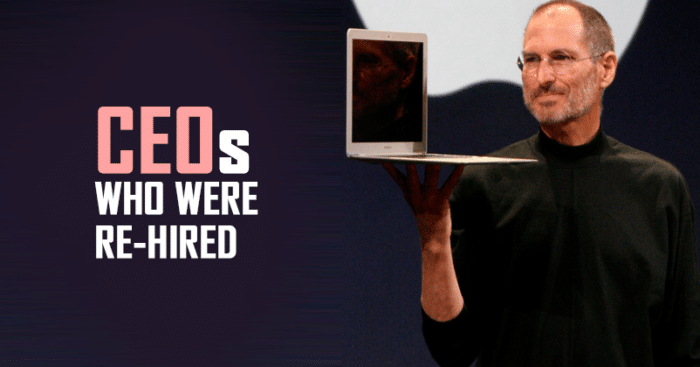 The board of Walt Disney Co announced recently that the former Chief Executive, Bob Iger, is returning to the media company.

Iger was named President of Disney in 2000 and succeeded Michael Eisner as CEO in 2005 until his contract expired in 2020. He then served as Executive Chairman until his retirement from the company in 2021.

He will now replace Bob Chapek, who took over as Disney CEO in February 2020. Iger has agreed to serve as chief executive for two more years effective immediately. 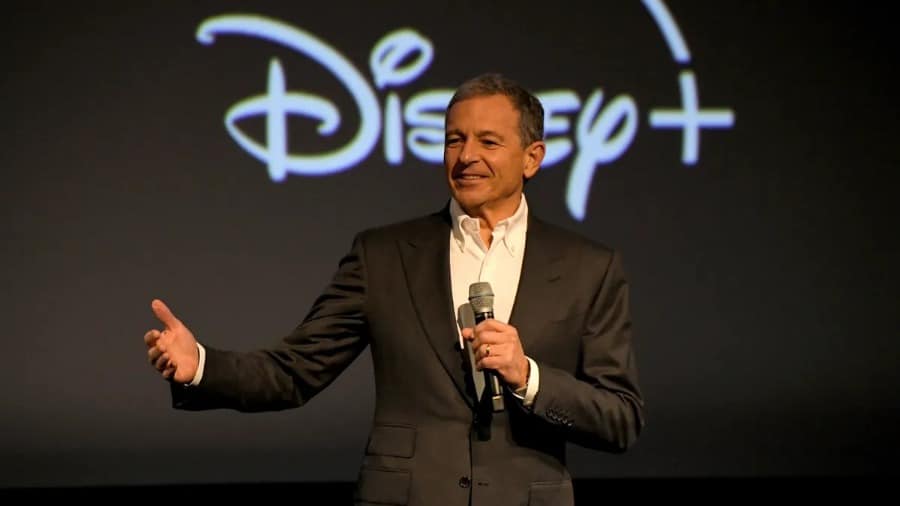 The decision to reinstate the former CEO may seem strange to many, but it has not happened for the first time. There have been a couple of instances before when other companies hired back their former CEOs.

Paul Allaire was appointed as CEO in 1990 and chairman a year later. Over the years, he repositioned Xerox as “the document company,” and signified its role as an innovator at the intersection of the world’s paper-based and electronic information. 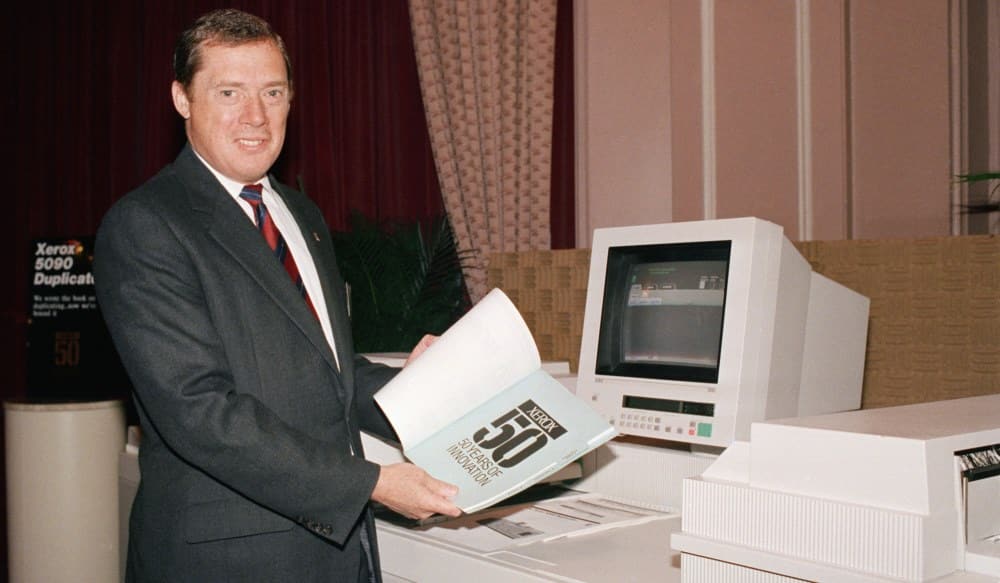 In April 1999 at the company’s annual meeting, Allaire was succeeded as CEO by Thoman but remained chairman of the board. In 2000, Paul Allaire returned as Xerox CEO after Thoman was fired. 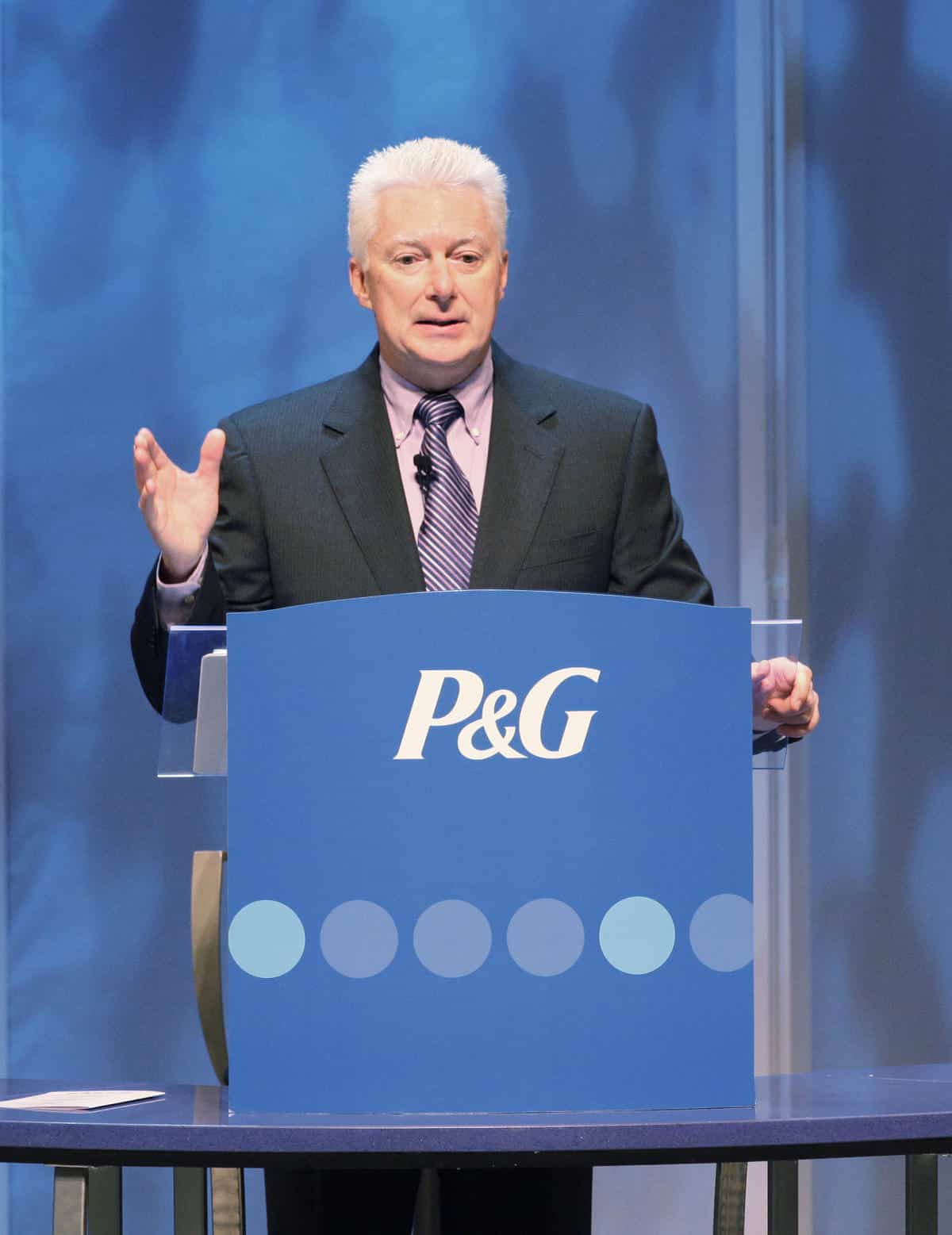 Procter & Gamble (P&G), which is a household product giant, reinstated former CEO, A.G. Lafley, in 2013. He had earlier served as CEO from 2000-2009. After serving his reinstatement for roughly two years, Lafley stepped down from the position in 2015. 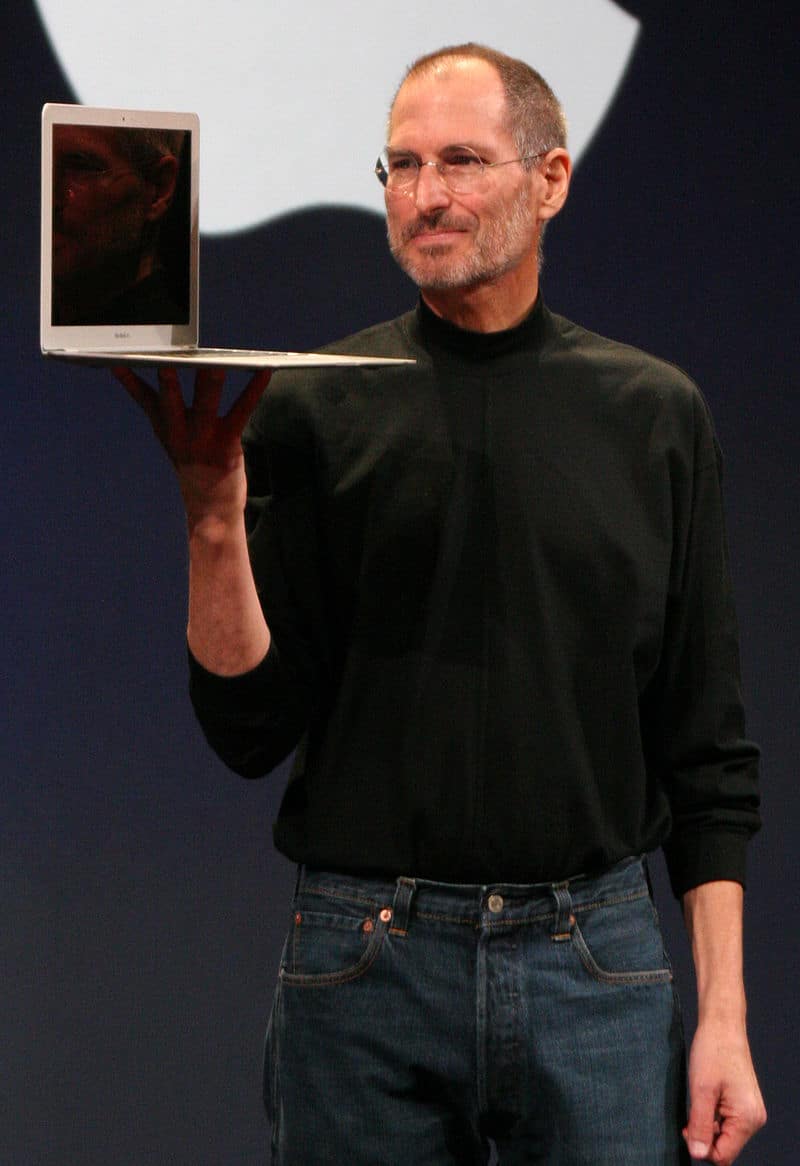 It is said that in 1985, the board had voted to fire Steve Jobs because of a clash with then-CEO, John Sculley. In 1997, Jobs returned to Apple as CEO after the company’s acquisition of NeXT and has been largely responsible for reviving Apple, which was on the verge of bankruptcy.