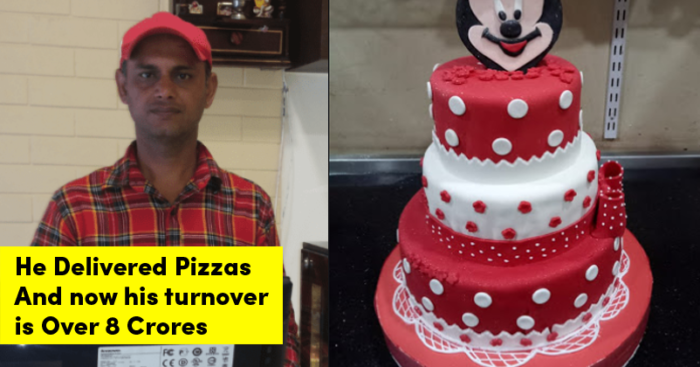 Starting your own business can be a struggle even when you come from a privileged background. However, people who have had to go through struggles each step of life face far more challenges when it comes to starting a business. But we believe that it depends on the dedication and hard work of the person.

Today we bring you the success story of someone who has had a difficult life but it did not let him get discouraged to fulfill his dream.

Sunil had just completed his higher secondary schooling from Delhi when he started doing random jobs to earn something. Born in a lower-middle-class family, Sunil’s father worked as a mechanical laborer and was the only earning member. As soon as his schooling got completed, Sunil decided to help his family in any way he can.

After working small jobs on minimum wage for a while, it was in 1998 that Sunil was able to get a job in Domino’s Pizza. Sunil’s exceptionally well hardworking nature made him the best employee in Domino’s Delhi outlet a couple of times before he decided to resign in 2003.

It was not an impulsive decision. After saving a considerable fund while working at Domino’s, Sunil decided to open up a small food stall in Delhi. The business however did not last long as it was not established with the due legal processes and Sunil got into trouble because of this a couple of times.

After surveying the area, he realized that the locality lacked a good cake shop. That is when he decided to legally open up a Cake shop business in 2007. Of course, it could not have been possible without the help of his friend who loaned him Rs 58,000 to open up his business which he named ‘Flying Cakes’. 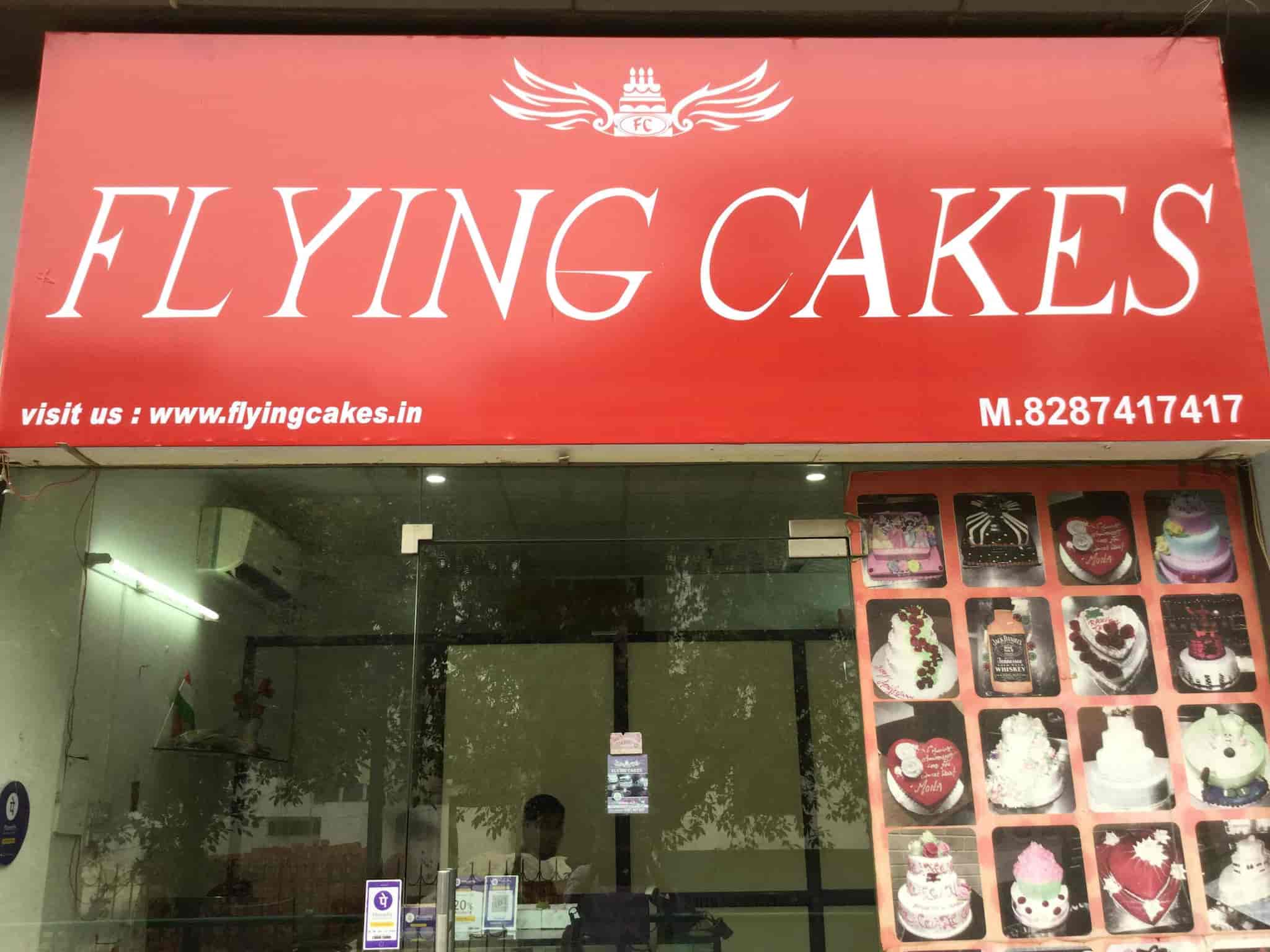 Even though Sunil had given his best and all to the cake business, he was unable to attract many customers that made it difficult for Sunil to run the business. However, one day a senior executive from HCL which was just next to his shop, came to Flying Cakes to order a cake for her son.

She ended up loving the quality of the cake and soon after Flying Cakes was getting corporate orders. Talk about luck…!!!

The luck for Flying Cakes did not just end there. Soon through word of mouth people got to know the quality of baked goods Sunil made and he was receiving a flood of orders. Today, the company has a turnover of over Rs 8 Crores and 15 branches in cities like Noida, Delhi, Bangalore, and Pune. Sunil expects to double the number by 2024.