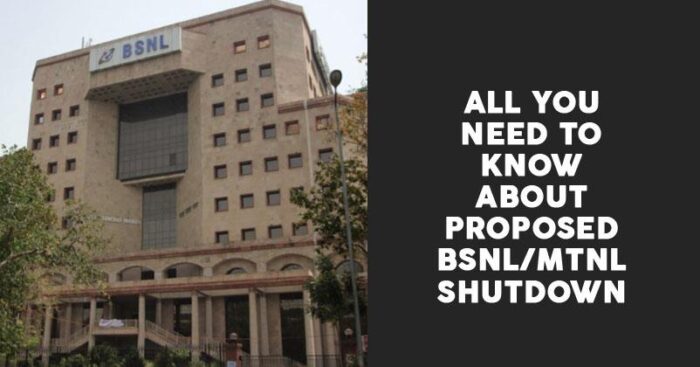 The future of the two state-run telecommunication companies – BSNL and MTNL is now shrouded by dark clouds as the Finance Ministry has put forward its suggestion of closing down the two companies as they struggle to compete with the private players in the industry. 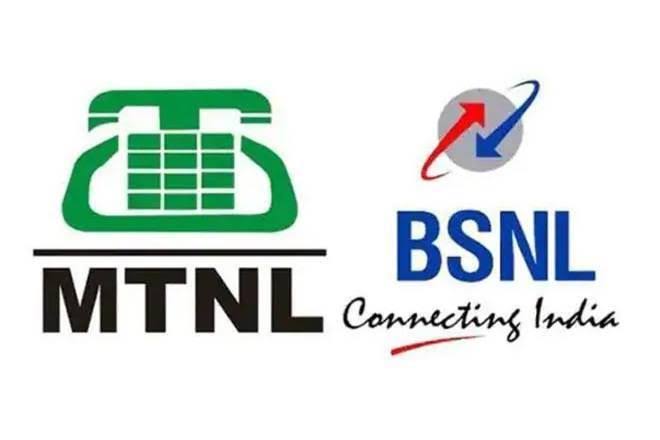 According to a report in The Financial Express, the ministry has also rejected a proposal of the department of telecommunications (DoT) to pump in a massive Rs 74,000 crore to revive the two telcos.

The decision to shut down will have a massive impact on the employment condition in the country as the company currently employs over 2 lakh people. To fight against the decision hundreds of MTNL employees are protesting with a hunger strike.

#BSNL REVIVAL #30000 ENGINEERS OF BSNL ARE NOT ABLE TO CELEBRATE DIWALI. WE HAVE NO Salary and SOCIAL SECURITY Benefits . OUR COUTER PARTS ARE IN BETTER POSITION IN OTHER PSUs. After all, what is our fault?we can make BSNL a bigger company than Amazon and Paytm in online business

The sad state of the BSNL quarter where I lived my childhood. The whole colony is deserted. There's no work in the factory. Everyone is waiting to be sacked or be forced retired… 😟😢😥 pic.twitter.com/3xJEqum1JJ

#savebpcl Today we BPCl employees are at receiving end.. tomorrow may be NTPC will be dere, Day after tomorrow may b BSNL/MTNL & subsequently every citizen of country is going to suffer..wake up India@INCIndia @ndtv https://t.co/kGso3ervCd

We are just mere spectators, they are gonna privatize every PSUs. They already started with railways, AI and now they are shutting down MTNL and BSNL.

An excellent decision by the govt!!
But why stop at BSNL, MTNL? Shut down all the PSUs like NTPC, ONGC, SAIL, Gail, BEL, BHEL, HAL, etc. Then only we'll have enough money to spend on building statues and Ram Mandirs #BSNL_REVIVAL #BSNL #MTNL https://t.co/5Dyjphcw9r

People kicked him and didn't listened him,he was called pa&& by many

Today these people r facing problems,so they r trending it.