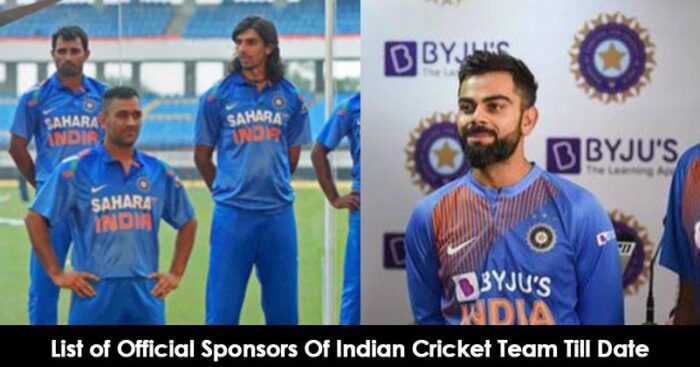 Founded in 2011, the company is the first from the category to win the rights and will sponsor the team until March 31, 2022. BCCI has announced this change in sponsorship earlier in July.

Welcoming the new sponsor Rahul Johri, CEO, BCCI had said “On behalf of the BCCI (Board of Control for Cricket in India), we would like to thank Oppo for its partnership with the Indian cricket. We welcome Byju’s as the new Team India sponsor and look forward to working together to further grow Indian cricket.”

Over the years, our Men in Blue have been been sponsored by an array of brands. Here’s a list of some of the most recalled brands seen on the infamous blue jerseys. 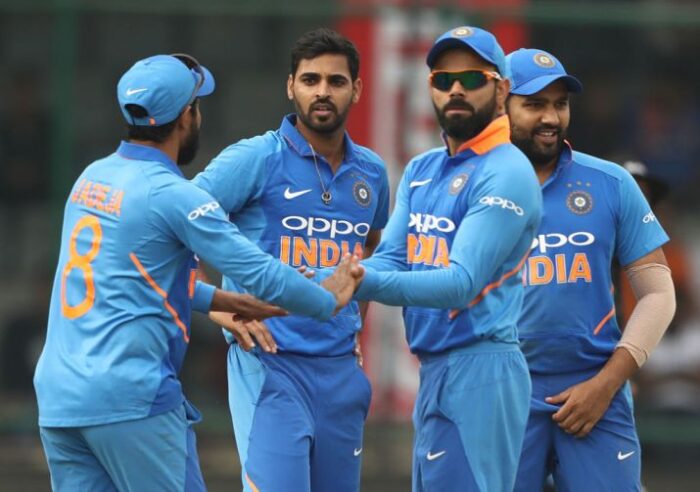 OPPO had reportedly won the sponsorship for Rs. 1,079 crore in 2017, for five-years, outbidding Vivo mobiles’ Rs. 768 crore bid but later decided to exit the space and reallocate the rights to BYJU’S, at the same price point because it found the value at which it acquired the rights in 2017 to be ‘extremely high’ and ‘unsustainable’. 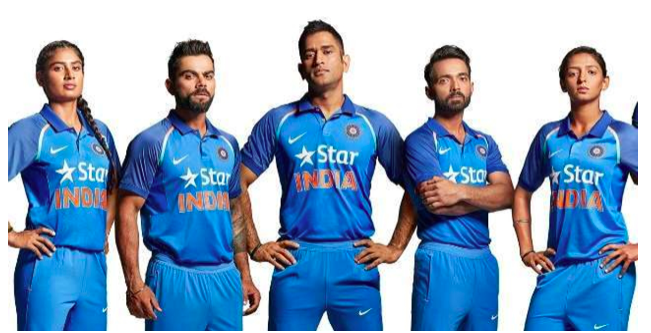 Star India till date remains one of the key sponsors of the Indian cricket team. The Indian media conglomerate, now a wholly-owned subsidiary of The Walt Disney Company India reportedly was paying Rs 1.92 crore per bilateral match and Rs 61 lakh for an ICC match. 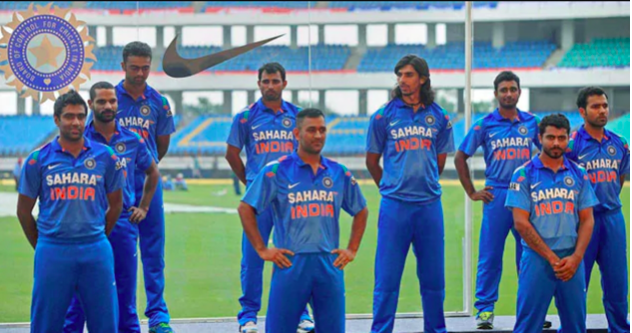 Sahara India Pariwar remained the official sponsor of the Indian Cricket Team for the longest run from 2002 to 2013. The Subrata Roy-headed industrial conglomerate was also the first large player in the sports industry to have sponsored the jerseys. As per a report by KreedOn, the Sahara Pariwar paid over Rs 3.34 crore per international match to have their logo displayed on the team’s jersey. 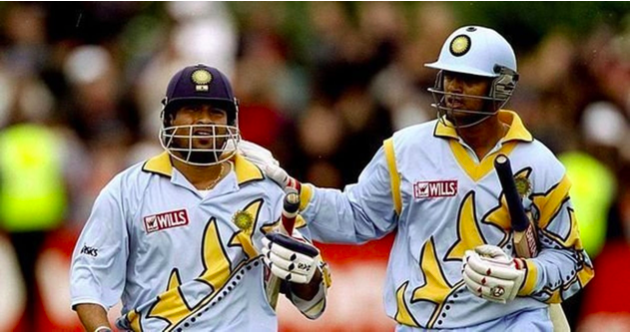 The team in the early 80s and 90s underwent a lot of kit changes which was later taken care of by Nike who became the advent of kit sponsor in 2015 to till date. The company has ensured consistency of the jersey design and sponsor’s logo

The other sponsors of the team includes the digital wallet brand Paytm as the title sponsor and Pepsi, Hyundai and Jana Small Financial Bank as the official partners of the team. Star Sports Network is the official broadcaster until 2023 for all the matches that the team plays in India.