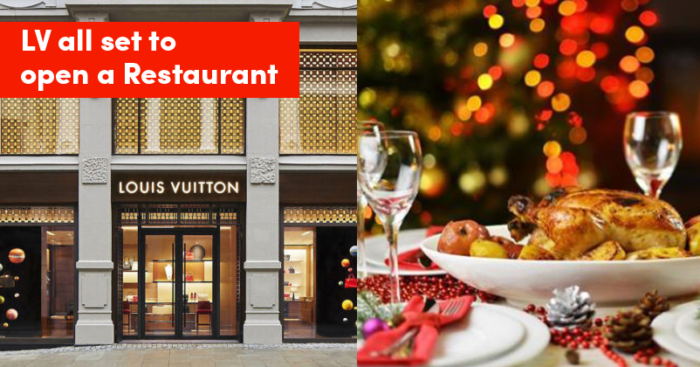 After achieving success with its luxury bags, international brand Louis Vuitton is entering hospitality sector by opening its first-ever restaurant in Japan. The LV restaurant is set to open next month at the label’s new Osaka flagship, reports WWD. The cafe will be located on the top floor of Vuitton’s new 4 level Osaka Maison.

The news Louis Vuitton’s Japanese restaurant came out as architect Peter Marino, who designed stores for LV and Dior, confirmed that he is working on the first Paris branch of Langosteria for LVMH.

Also Michael Burke, chairman and CEO of Vuitton, confirmed this and hinted that more restaurants and even hotels could be in the pipeline for the brand. 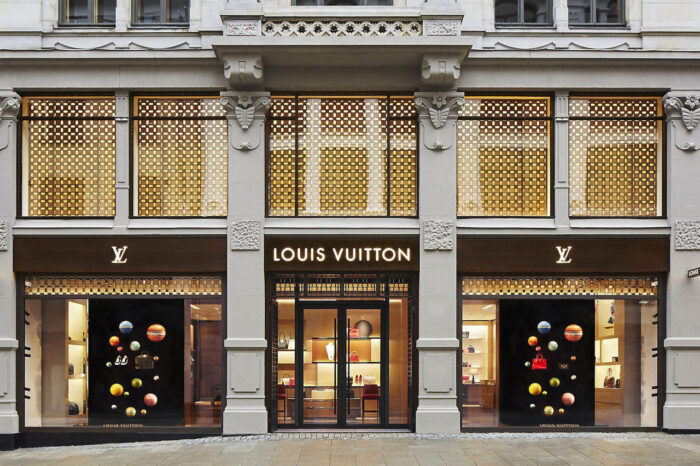 For those who don’t know, LV’s new boutique is set to open on February 1, while the Le Café V will start on February 15.

Interestingly, this whole thing has come after the news that Tiffany & Co., which is owned by LVMH, the same company owning Vuitton, is opening its first European Blue Box Cafe in Harrods.