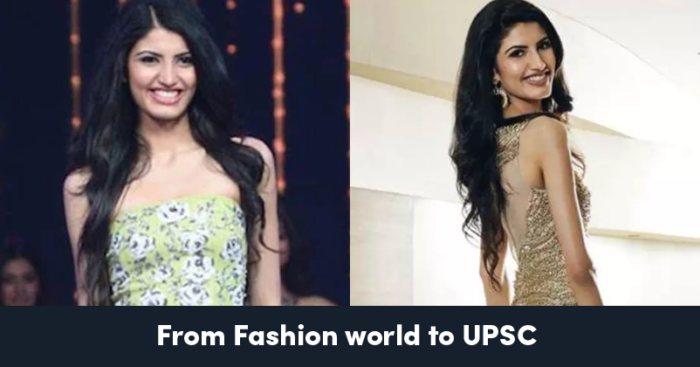 Aishwarya Sheoran, a former Miss India model just secured her dream of clearing the UPSC Civil Services exam of 2019 by securing the 93rd rank! She took a break from modelling and acting and always wanted to appear for the civil service examinations. Who said you can’t excel at more than one thing?

Gaining inspiration from former Miss India and Bollywood actress Aishwarya Rai Bachchan, Sheoran’s mother kept her name similar and saw her aspirations turn alive through her daughter. She eventually appeared among the top 21 to become Miss India. She became the Freshface winner in Delhi 2015, Campus Princess Delhi 2016, and even the Femina Miss India 2016. 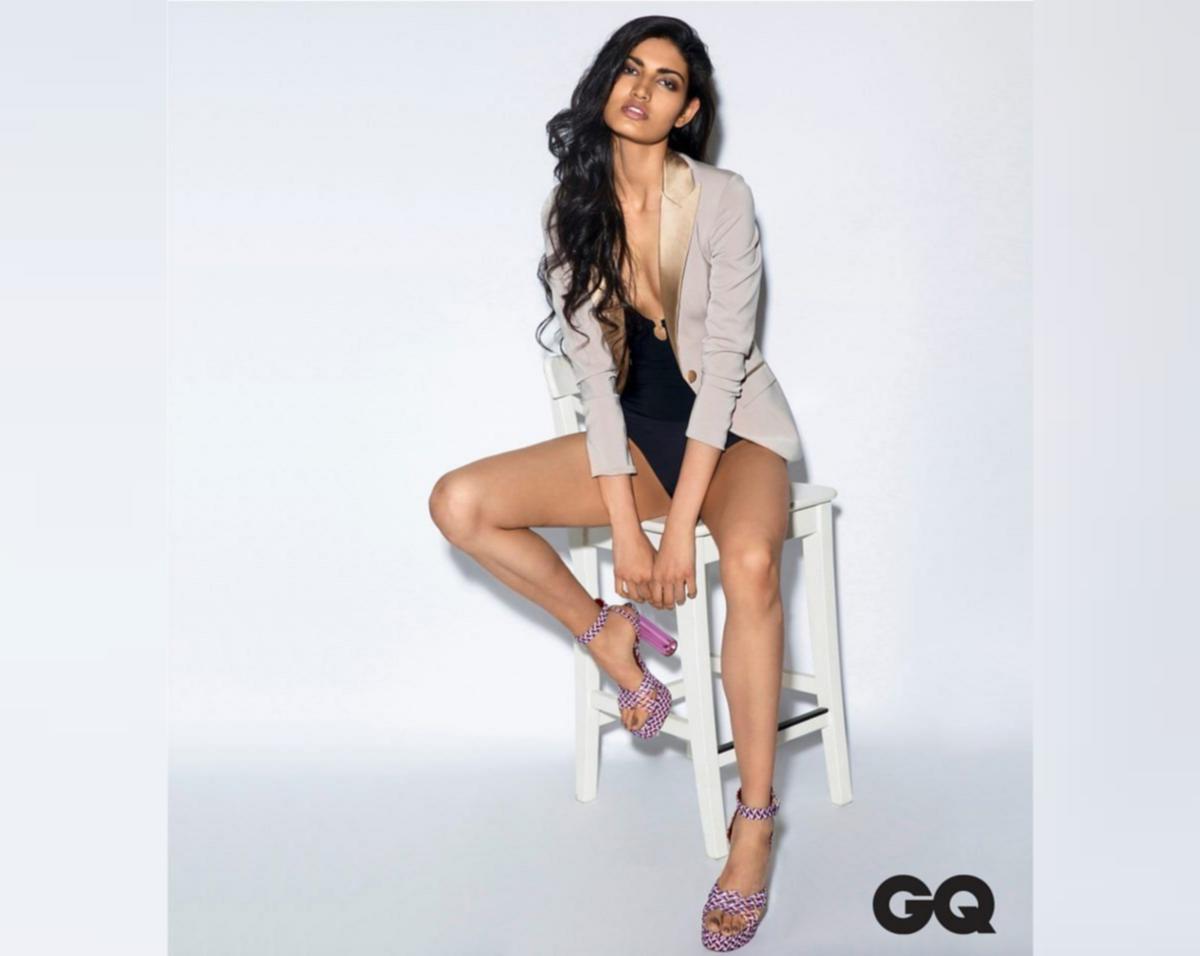 How did Aishwarya Sheoran clear UPSC 2019?

Aishwarya claims to have always been interested in studies. She did not even take coaching classes to clear the exams. A dedicated mind devoid of social media distractions definitely helped her ace the exams and the results reaped her fruit.

Aishwarya Sheoran, Femina Miss India 2016 finalist, Campus Princess Delhi 2016, Freshface winner Delhi 2015 made us immensely proud as she scored the All India Rank 93 in the Civil Services Examination. A huge congratulations to her on this achievement!#AishwaryaSheoran #CSE pic.twitter.com/SrDu4iK6T0

Her father is in the army and she wanted to bring about diversity in the family by appearing for the Civil Services exams. She believes that opportunities for women are limited in the army, but when it comes to serving the nation through civil services, the scope is endless and she is finally a step ahead of achieving what she’s always dreamt of.

We wish her good luck and cannot wait to see how many more feathers appear on her hat!