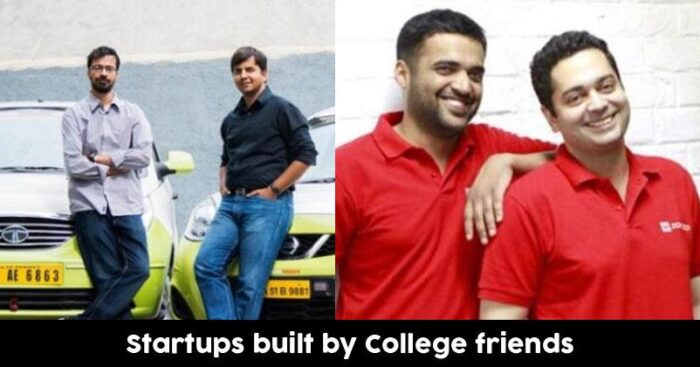 All the big companies like Microsoft, Google, Yahoo, Facebook, etc. were started from a dorm room and today there’s not a single person who is not aware of them. The new-age startups take inspiration from them and are trying to break the long-drawn stereotype that says, ‘Friend and business shouldn’t be on the same boat!’.

However, the new-age entrepreneurs have proven quite the contrary – that having a best friend as the co-founder not only make things a little smoother but backs you up with constant support.

Two of the IIT Delhi graduates, Vidit Aatrey and Sanjeev Barnwal, started working for two different companies when they completed their college. In 2015, Vidit came from Tokyo to understand the Indian Startup scenario. It was then, that both of them decided to start one of their own. 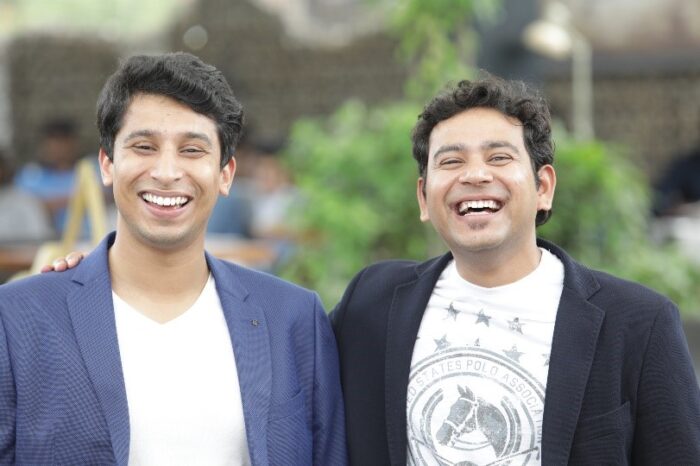 They started Meesho, a social commerce platform, which uses WhatsApp and Facebook to keep in touch with customers. It so happened that their first office, a two-bedroom flat, now has become a four-storeyed building.

They have also backed undisclosed amounts from Facebook, which was the giant’s first investment in an India-based start-up.

Now, IIT Mumbai. The batchmates Bhavish Aggarwal and Ankit Bhati, never thought of taking an entrepreneurial path. They worked with various companies, including start-ups as well. 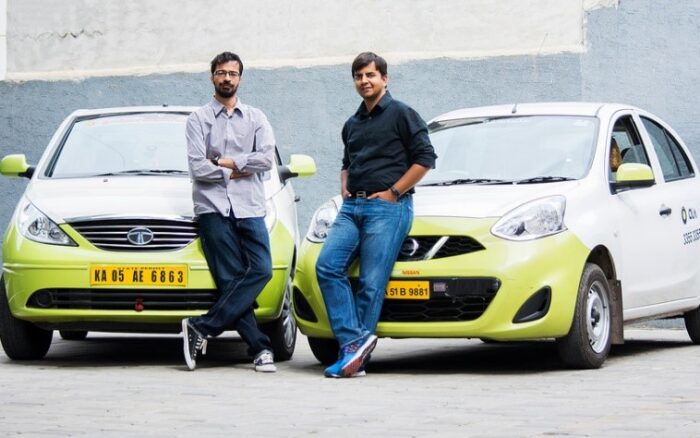 It was Bhavish, who first started an online holiday and tour planning service, which was later joined by Ankit. They then started OLA Trips but realized that the customers were keener on booking cabs for the airports and other social events. And hence the historical beginning of OLA cabs

The company has backed investments from SoftBank and Ratan Tata.

Again IIT Delhi students, who worked as analysts at a company. At the cafeteria, they discovered a problem of how employees were struggling and standing in long ques just to take a look at the menu and order. 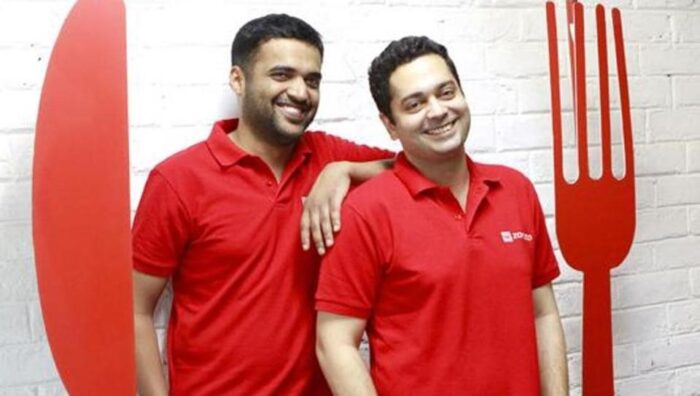 It was then, they thought of starting their own venture named as FoodieBay, which they later changed to Zomato.
The company has now backed its position in the unicorn club, which delivers foods in more than 500 cities in India. 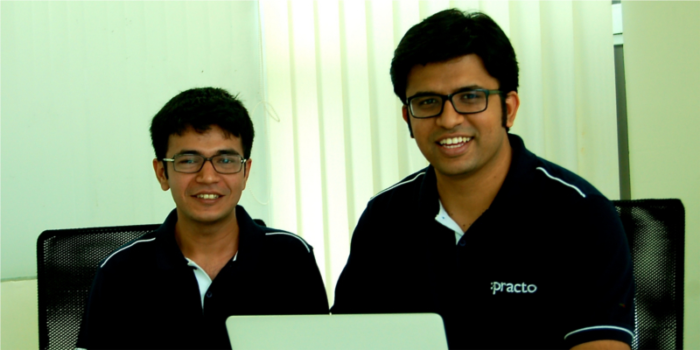 It was when Shashank was unable to access enough information about his father’s doctor, he decided to launch Practo.

Prabkiran Singh and Siddharth Munto were civil engineering graduates when they started to print T-shirts for college fests. They received decent orders, but they just thought of not continuing the business. 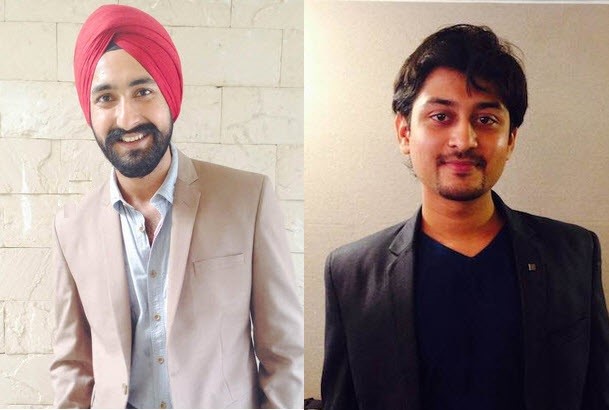 But after their graduation, they picked up from where they left, and launched Bewakoof, in 2012. They initially started with an investment of Rs.30000, and now they are backed by big personalities like Kunal Bahl and Rohit Bansal, the Snapdeal founders.