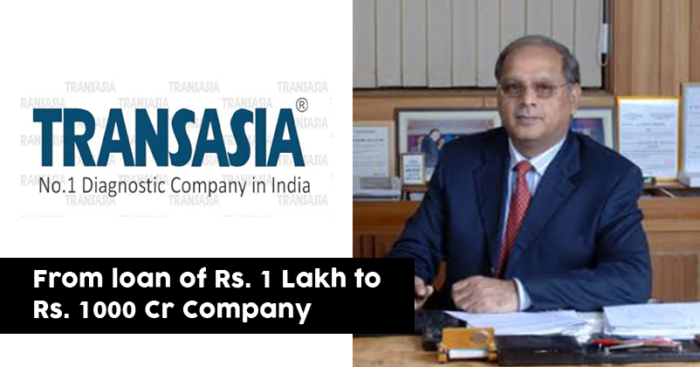 Not everyone finds a 9-5 corporate job feasible. Not everyone wants a hot-shot salary in a big brand as a part of their career. Not everyone can do what a few people achieve.

Yes, everybody isn’t the same and everyone has different goals to achieve.

What is the secret story?

Well, not exactly a secret but more of an unheard tale. If was 1974 that a young man, Suresh Vazirani was actively involved in the Navnirman Andolan, a socio-economic movement in Gujarat. After which his desire to do something for the society was evident.

Later, his experiences actually pushed this idea forward in a more business-minded path. Yes, when Suresh saw the situation at hand at Indian Hospitals after Navnirman Andolan leader, Jayaprakash Narayan got admitted due to kidney failure, he took the decision to become a healthcare entrepreneur to improve the situation of the health industry.

What happened at the hospital?

A critical patient at the hospital and the importer dialysis machine had glitches. When the hospital did not have anyone to help, Suresh stepped in himself as an electrical engineer to get the job done. This made him realize how difficult it can be for patients when such things happen and how many might lose their lives due to technical glitches in medical devices. 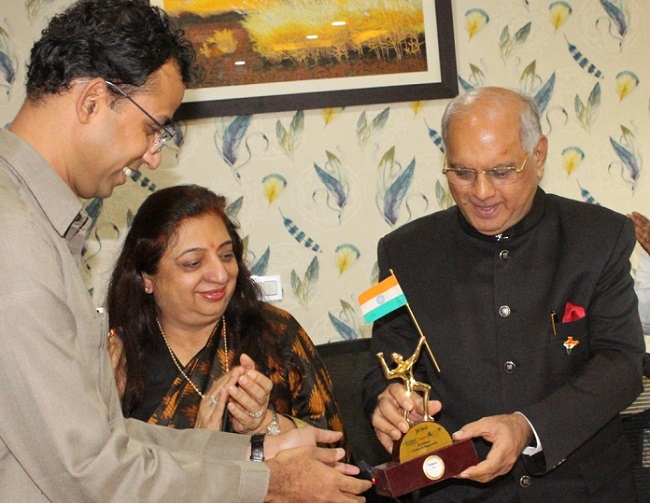 Hence, at 29, Suresh started Transasia Biomedicals, his first venture in 1979 to contribute for the better healthcare industry in India. The investment was around Rs 250 by Suresh and Rs 1 lakh borrowed by his friend. The company targets clinicians, lab technologists, technicians, and pathologists. The prime motive is to provide affordable and Made-In-India products to ensure the latest technology is available in Indian hospitals and clinics. 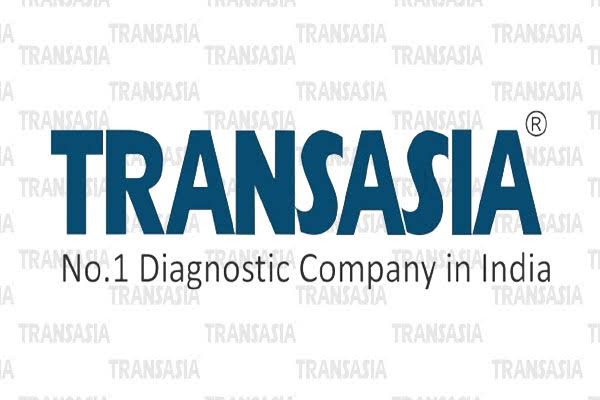 How has the journey been?

Suresh did face a few bouncers along the way. His lack of work experience, lack of funding and constant need to demonstrate and convince people to trust his brand was a struggle for the initial days. 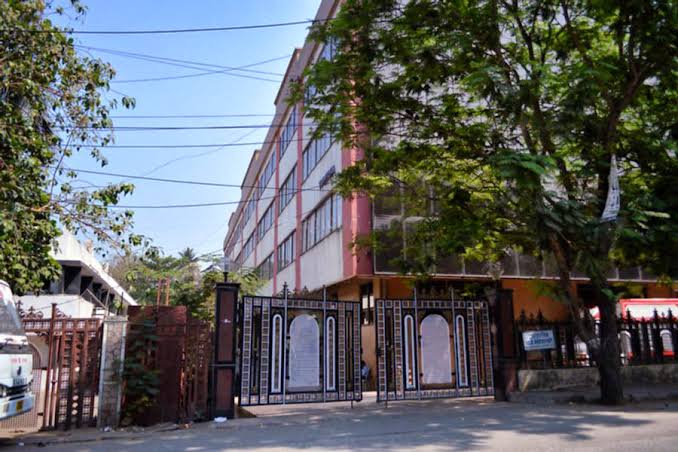 It was after three years of struggle that Suresh’s goal of making Vitro Diagnostics (IVD) a revolution in the nation was finally seeing some grounds. having. However, it only started out at big hospitals and cities due to a high-cost situation but when Suresh started the process of manufacturing the products in India in 1991, it was only a journey to the top from there. The plan to now reduce India’s medical devices’ imports and have a home-base instead. Not only will this help the people but also the economy as a whole.

The company has now grown to be a Rs 1000 crore company where its track record shows how it is Transasia’s equipment that conducts more than 150 crore blood tests in a year and their plan of exceeding a $1.8 Billion valuation by 2025 would likely be a success.

Also, it recently acquired Erba UK, to venture into the field of molecular diagnostic products too. With existing top-notch products like ECL 70 and EM 200, Transasia definitely has no intention of stopping anytime soon.