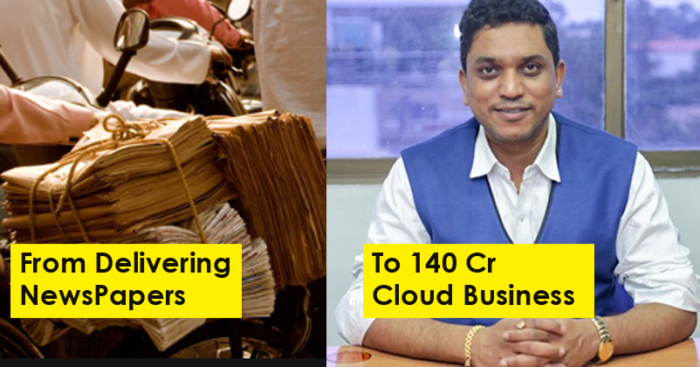 Everyone loves a ‘rags to riches’ story. After all, these stories are great motivators and show us that once we set our minds on something, the sky’s the limit.

Christopher Richard, a young man from Bengaluru, believed in the same things. Losing his father at a very young age, he had to work several jobs to provide for his family, beginning as a newspaper delivery boy at a very young age.

Along with managing his studies, Christopher delivered newspapers in the morning and served ice creams at an ice cream parlour in the evening. 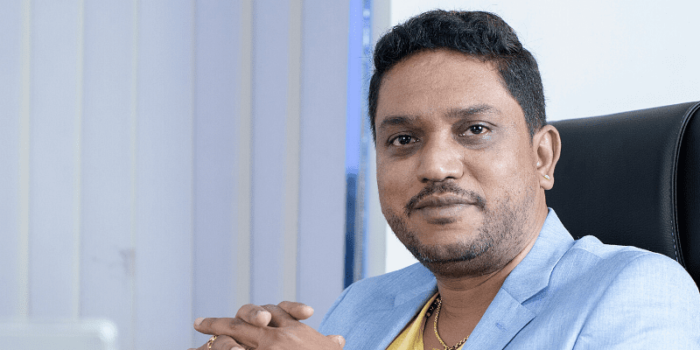 By the time he was in the 12th standard, he had worked a number of jobs including selling milk and a security guard for a building. However, despite his fondness of learning, he had to discontinue his studies after class 12 as he wanted to earn more income to support his struggling family.

He Took A Leap and Was Rewarded

In the 1980s, Christopher came across a computer course that was supposed to be three months long. At a time when people didn’t have much knowledge about computers, this dreamer took the risk of learning something new.

His risk paid off. During the course, he got very interested in the world of IT after learning about web development. Because of doing a good job in the course, he was recruited by a company that was looking to establish computer institutes in India- Zed Career Academy. He worked the job for about two years during which time he enhanced his computer programming skills by learning languages like C++

There Was No Looking Back After This

Christopher was sure that the world of IT was his true calling. More specifically, business intelligence and analytics. He started working as a contract employee for various companies. 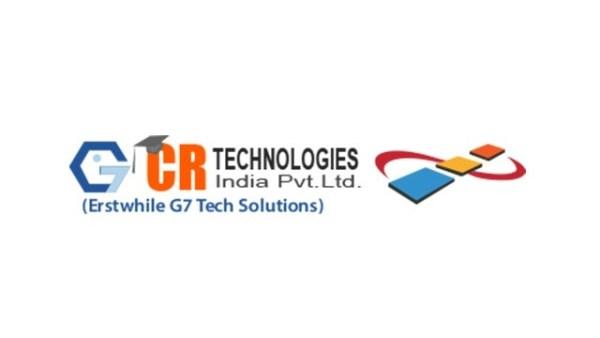 In fact, he claims that during that period, several big names like Infosys, IBM and Wipro contacted him to hire his services. What began as earning Rs. 120 per month as a newspaper seller to Rs. 3000 a day as a consultant, soon led to him earning about Rs. 75000 each day!

The Road To Establishing A Rs. 140 crore Business

One of the best things that happened to him was the development of a healthy business relationship with Microsoft, who was one of his best clients. They were the ones who gave him the idea of creating his own team to do more work.

Never one to ignore helpful advice, Christopher put in Rs. 10 lakhs of his money into setting up CR BI Consultancy in 2009. The company grew at a steady pace and he soon bought a G7 company, Tech Solutions, and merged both to form G7 CR Technologies. 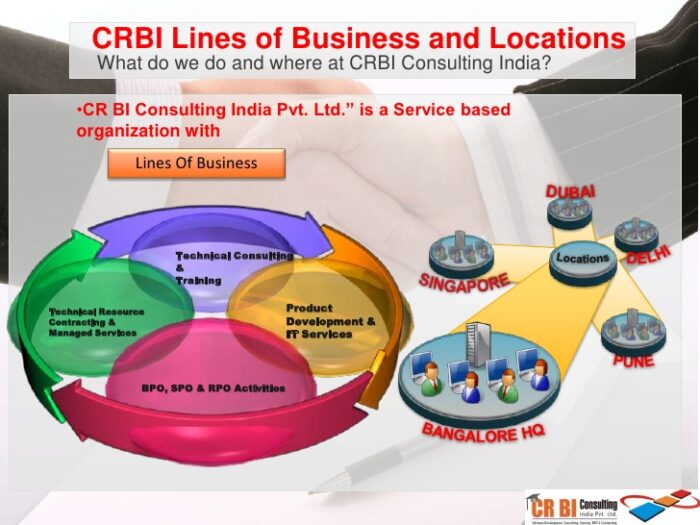 For Christopher Richard, there are no plans to stop working hard. He aims to increase focus on newer regions and expand his company even more in the coming years.