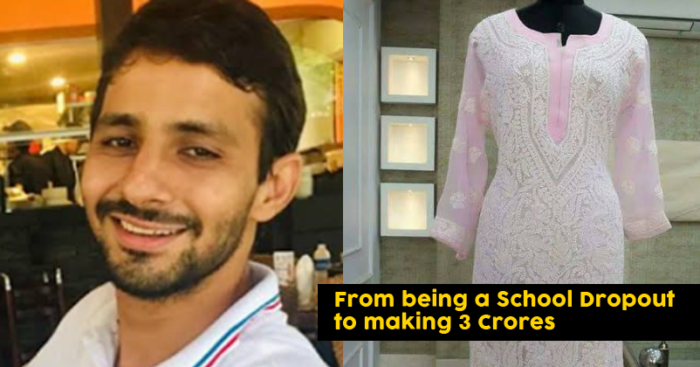 In the city of Lucknow, Chikankari is a familiar word. It represents the culture, the history and the art that has been existing ever since the Mughals!

Chikankari is the way the city runs, it is one of the main sources of livelihood for the people there and a major way to run businesses. 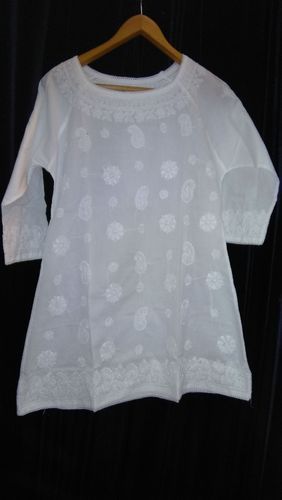 The journey in the artform

Nitesh Agarwal started his venture via the Chikankari art by launching his own venture called Triveni Chikan Arts back in 2011. He ventured into Chikankari business at the young age of 19 and hasn’t looked back ever since. 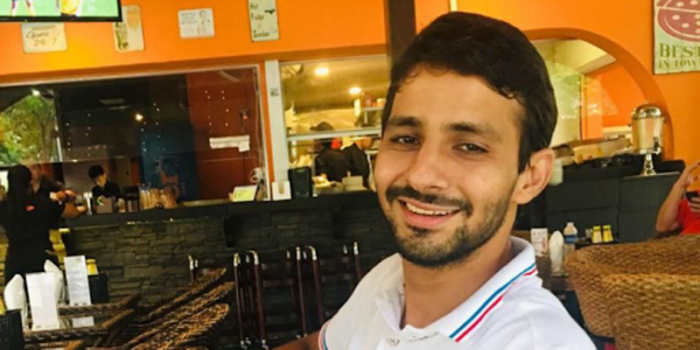 It was actually in 2005 when Nitesh got into the understanding and workings of the manufacturing and exports of the Chikankari world. He got local dead stock via his contacts and relationships in the markets of Lucknow and earned revenue by exporting the same to exporters and boutiques in other cities. He played it smart, sold the goods which would be highly valued outside Lucknow.

He has worked overtime, working to display products in Singapore, joining hands with the export promotion bureau in Lucknow and ensuring his products reach the markets of New Zealand, the US, Indonesia, and even the UK.

Triveni now has around 15 direct team members and around 200 women working indirectly with them. The best part is, all these women hail from the rural areas of Uttar Pradesh, doing handwork and embroidery, ensuring they earn their own incomes and improve their lifestyles.

The company sells kurtas, sarees, lehengas, handicrafts, etc by employing the right talent and ensuring good quality. This is why Triveni which started with an initial investment of Rs 13000 has now reached an annual turnover of Rs 3 crore. 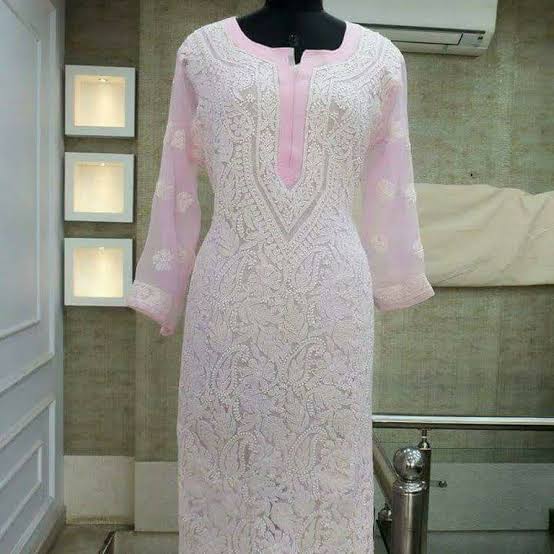 The not so smooth times

Nitesh’s journey has its ups and downs. His products still struggle in getting desired prices as compared to heavily branded and marketed products. Moreover, he still hopes for more government support for advertising, awareness and reach.

Then again, when demonetization happened, export hubs were shut for months on a stretch and his Diwali and New year sales also dropped. After which GST happened, taxes on Chikankari work made it further expensive to manage and sell, but then, Nitesh did not give up fighting.

His ideals to be honest, truthful and patient has gotten hs so far. As a growing entrepreneur with a dream to make his brand an international name, the motto is to never give up!