“We owe our success to our customers, who kept coming back and boosting our confidence that we’ve got a winner brand on our hand!” – Puneet Kansal.

With over 100 outlets across the country on a franchise model, entrepreneur Puneet Kansal shares his success story on how he built a Kathi roll empire with meagre experience in odd sales jobs, zero knowledge of the F & B industry and a startup of just 20k.

In the year 2009, at the young age of 18, Puneet Kansal came from Mathura to Pune with an empty pocket but with a determined heart that knew something big had to be done and a dream to set up a successful business. At that time Pune was a growing market for the food industry. With the help of a loan of Rs 20,000 that he got from an old school friend of his, he started running a small table-sized kiosk outside a restaurant at Magarpatta city. 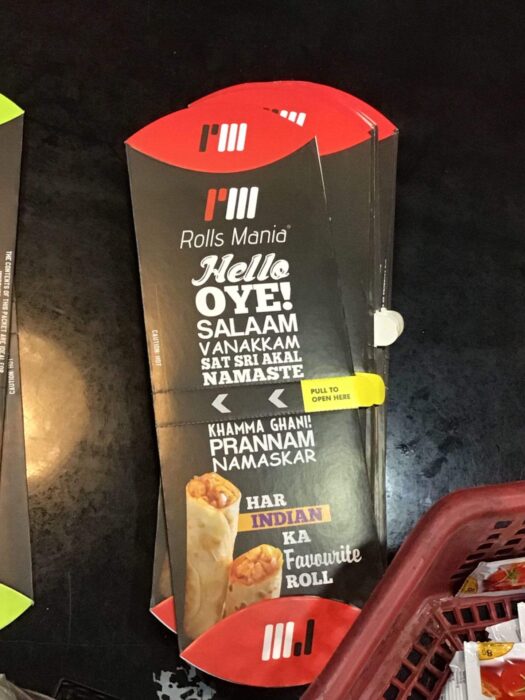 It wasn’t a smooth start

At first, the sourcing, accounts, and delivery was all done by him and he just had one chef to help him. However, after some time, the operations had to be shut down and he was asked to vacate the kiosk due to space issues. He decided to set up an outlet in the same building as that of the kiosk and kept moving forward with courage as armour to his brave heart.

It all started with 2 customers!

On 1st January 2010, Puneet Kansal witnessed the official opening of his very own first store of Rolls Mania within Magarpatta with the help of two of his customers, Gagan Sial and Sukhpreet Sial, who later became partners of Rolls Mania. They realized that they made an amazing team together as all 3 of them shared the same visions of expanding the business across India. 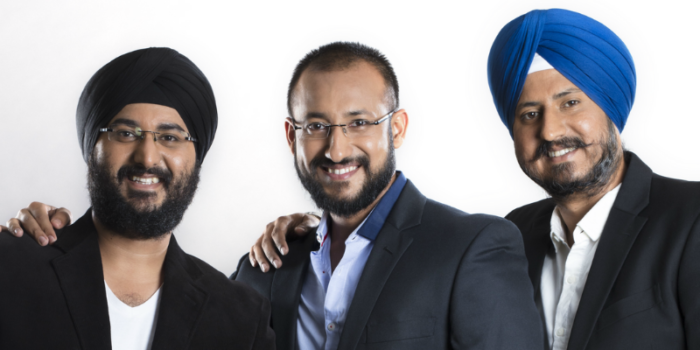 While Puneet kept his focus on expansion and business development, Sukhpreet helped with finance whereas Gagan helped with marketing. With their dedication, hard work and time they successfully opened 3 stores in Pune, in Magarpatta, Kharadi and Senapati Bapat roads respectively.

In 2015 they also reached a milestone of 12 outlets in 4 cities, by 2016 they grew up to 20 stores and by 2017 they had 45 stores. As their outlets grew in numbers, they also had to tie up with the local vendors that they could trust and national brands for raw products, while they transported the spices to other outlets so as to ensure that there were no alterations in taste and quality. 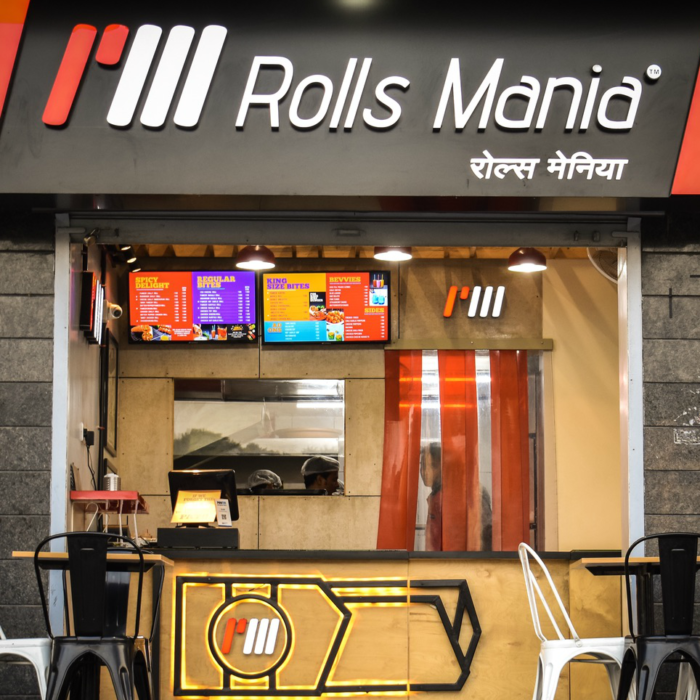 100 outlets all over the country!

In the year 2018, they created their first century and going on with 102 outlets spread across over 30 cities. Today the brand has transformed into a Rs 35- crore business and sell around 12,000 rolls each day. With the help of the present technology, the Roll Mania outlets are all QSRs (The Indian Quick Service Restaurants) due to which the customers find it easy and convenient to order online or call them and receive their food within 30 minutes.

The future is brighter!

They are trying to add more stores this year and hope that they can reach 400 stores by 2020 along with a turnover of Rs 150 crore. They are also growing internationally and setting up their first outlet in the Middle East and are also coming up with stores in other Asian countries. They have only one vision and that is to reach each and every household and reduce the time taken to cook fancy meals.