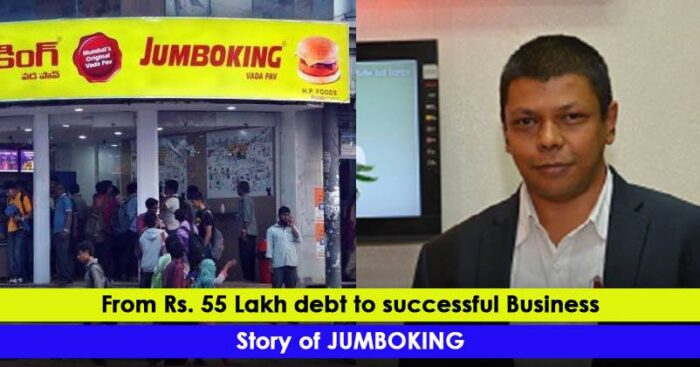 We live in a nation where every other person is a foodie. The taste and quality of the food is the only thing, that at all matters to us. And no one can deny that food industry is a very lucrative field, since no one is ever going to stop eating!

Everything has its own evolution and life cycle and the same happened with the food industry, which led Dheeraj Gupta resign from his pre-owned family business aside to start-off his own venture, JUMBO KING. 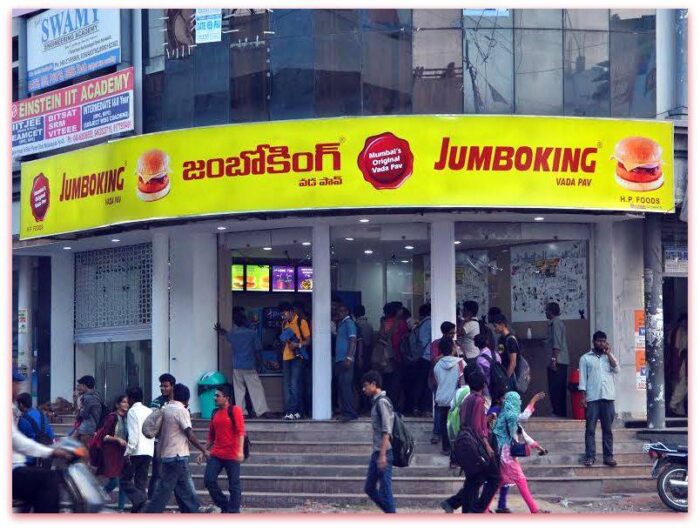 As the saying goes, there’s no success without enough struggle – so here’s presenting another inspiring success story of Jumbo king, who was inspired by ‘of course’ Burger King!

Dheeraj completed his MBA from Symbiosis, Pune, he decided to support his family business of hotels, catering and sweet shops. In 1999, his sweets exporting business had to be shut down.

In a trip to London, Dheeraj came across burger king franchisees. That is what gave him the idea to Dheeraj for a similar fast-food business in India but with a desi flavor to it. This was the virtual launch of Jumbo King for Dheeraj.

“I did a lot of research to increase the shelf life of the sweets. But the project ran into losses and I kept pumping in more funds. I borrowed money from my father and brother.

“I was 25 years old then. I made several mistakes in the one and a half years the project lasted and lost Rs 55 lakh by the time I shut down the business,” one of Dheeraj’s old interview reads.

He borrowed a sum of ₹200,000 from his family and set his first foot in the fast-food industry on 23rd August 2001. His first outlet was in Malad Station in Mumbai, with the name of “Chaat Factory” with multiple fast-food items on the menu. He operated the outlet with his wife and four employees and in the first six months, experienced a turnover of only ₹3,000-4,000 a day.

Observing people’s demand for Vada-Pav because of its little high pricing, Dheeraj decided to stop all other items and diverted all his focus to Vada-Pav and thus gave birth to what we know today as “Jumbo King”. 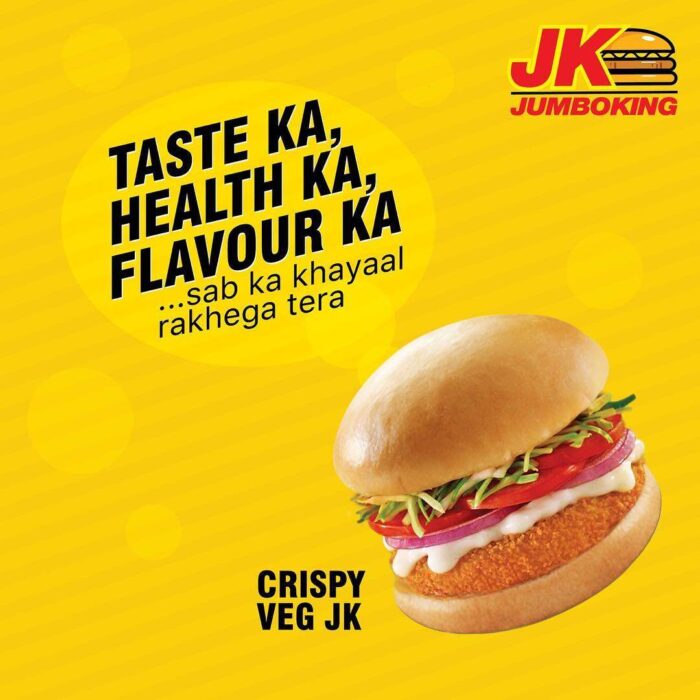 The series of Successes!

His first outlet helped him gain a huge amount of traction. He again borrowed a sum of ₹500,000 from his brother and opened his second outlet in Kandivali, which was followed by the third outlet in Andheri, after the second’s success. The money gained in this was put to support the export business and due to this strategy, the business never failed. 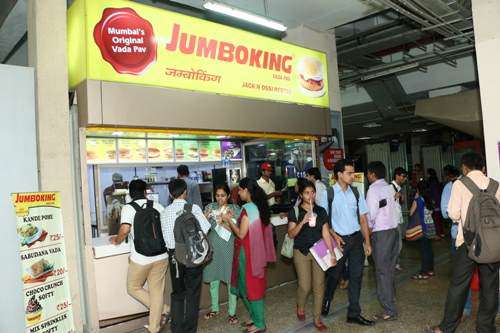 There was no looking back!

As time passed, Jumbo King had become popular and known amongst the public. This is when they started offering franchises to the public with a minimum requirement of 12-15 lakh as an investment. 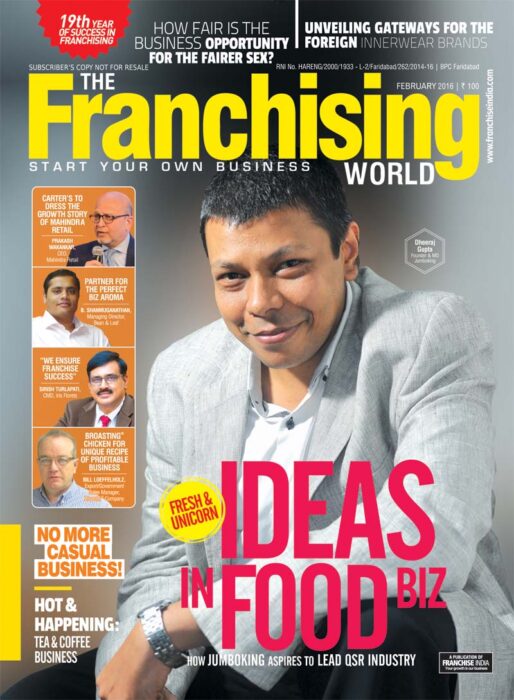 Until 2006, Dheeraj alone looked after the whole company but then in 2007, they hired their first CEO and Dheeraj moved to become the Managing Director of the company. The company was then awarded as “New Concept in Franchising & most innovative Franchisee Model”.

And then what, Jumbo King never looked back after that. With its best strategy, their sales increased by about 30 percent and operating costs decreased by about 40 percent. Today, Jumbo King has already crossed the sale of their 1 Millionth Vada-Pav. They currently have 65 franchises in 12 cities. This success wouldn’t have been possible without their impeccable business model and best strategies. A great inspiration to the start-up world, Jumbo King is certainly a result of dedication, hard work and patience.