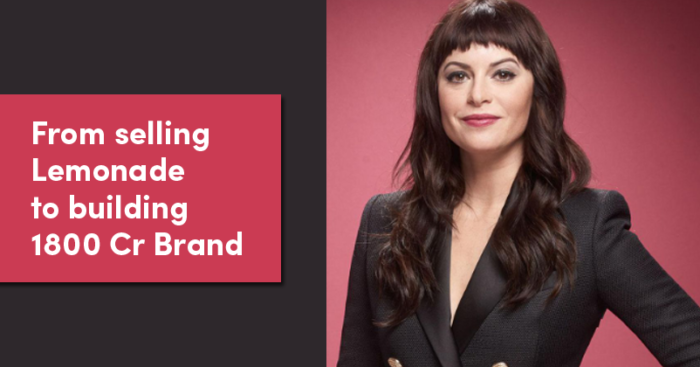 Starting your own business has been a dream for many. While the dream is big in itself, the journey that makes this dream come true is the real deal. Not everyone is cut out to face the music. But the ones who succeed become an inspiration to all. Today we bring you a success story of one such entrepreneur who succeeded despite all odds.

Sophia Amoruso: Where It Began

Sophia Amoruso was only 22 when she launched Nasty Gal, an eBay store, in 2006. Since its launch, Nasty Gal became the fastest-growing enterprise in America. But Sophia did not get it all so easy. Sophia had a troubled childhood where she had to drop out of high school due to depression and Attention Deficit Hyperactivity Disorder. But life was just getting started for her. Both her parents lost their jobs and Sophia had to enter the battlefield herself. She was only 9 when she started her own lemonade stand. Well, they do say when life gives you lemons… Make a lemonade. That is exactly what she did.

Soon she was hopping from one job to another just to make ends meet. By the age of 22, Sophia had done more than a dozen jobs.

Step Towards The Success

It can be said that since she did not really get to live her childhood, her adolescence was not very ideal as well. She was having struggles to keep up as she was living off dumpsters and even resorted to stealing at times. It was in 2003 when she was caught & fined for stealing that she decided to leave the life behind for good.

Sophia straightened her act and decided to enroll in a community college. That is when she had decided to launch Nasty Gals on eBay. She was selling clothes she had bought through charity shops and was selling them at an exclusive price. A branded jacket of Channel or Gucci that she had bought for $8 for instance was sold for $1000 on her website.

Social media played a vital role in ensuring the success of Nasty Gal. Sophia was marketing her brand everywhere from My Space to Facebook. In 2008, Sophia moved on from eBay and started her own retail store in Los Angeles. Since the brand was already a hit, she got a lot many investors, and Nasty Gal raised $49 million dollars in equity. 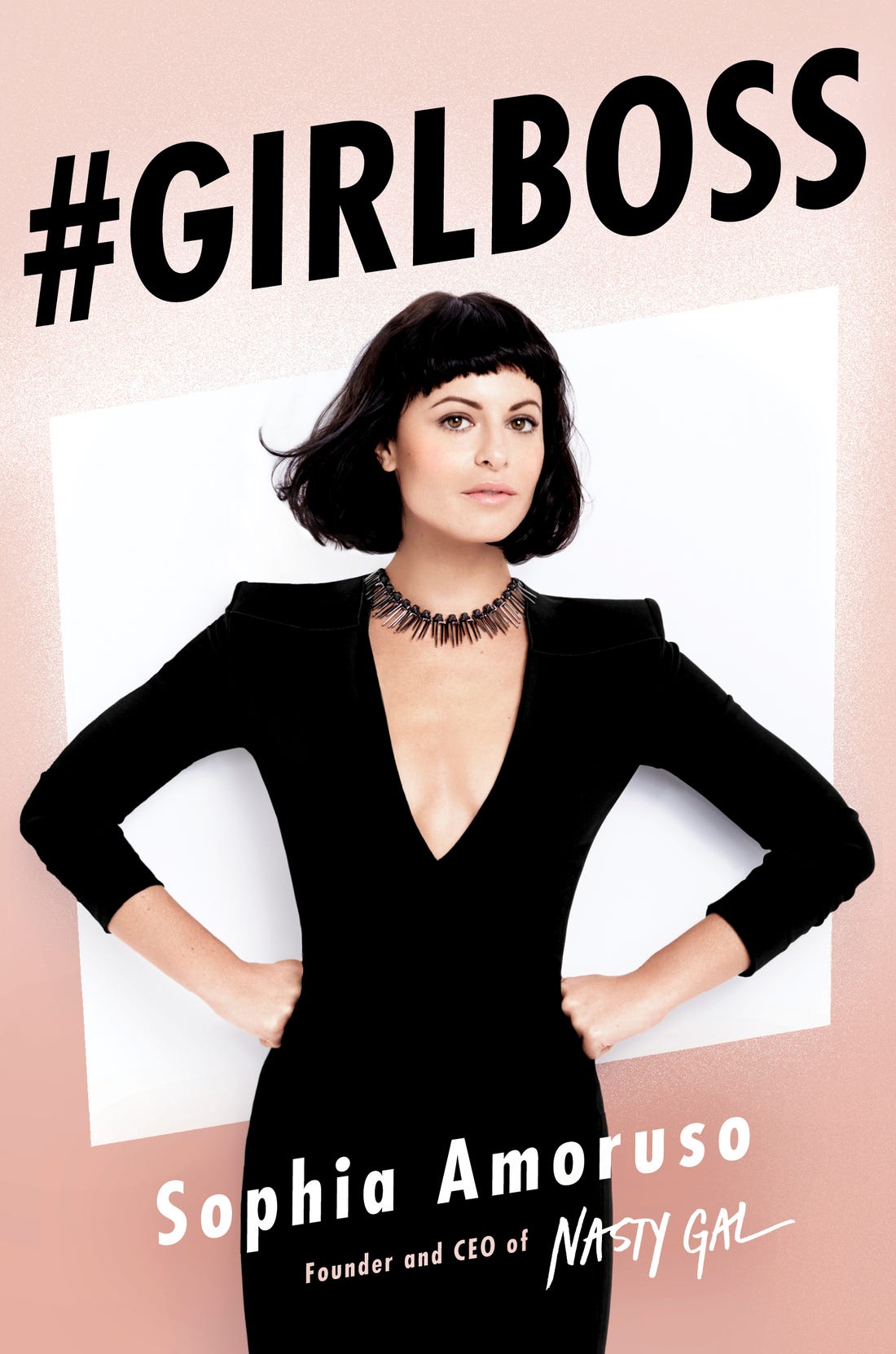 In 2012, Sophia’s net worth was reported at a whopping $280 million which even got her name in Forbes Magazine’s 2012 list of America’s Richest Self-Made Women. Recently, Netflix featured her story in the series Girlboss. Sophia has proven to be not just an inspiration to the women out there, but also to anyone irrespective of their gender to rise from the ashes and achieve their ultimate goals.