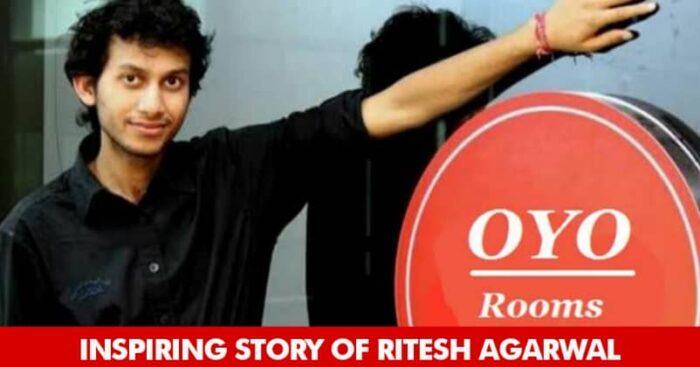 In today’s world of startups, without dedication and determination success is a bird without wings. Every time it is not about how he turned pennies to billions, this time it is an extraordinary tale of a teenage boy who walked through all the obstacles in his life and turned out to be a star of the startup world.

OYO Rooms, founded in 2013 by Ritesh Agarwal, is India’s largest hospitality company which has is now synonymous to a house for every stranded couple or a family. But a lot happened behind the scenes, without which Oyo wouldn’t have reached the zenith it is today. 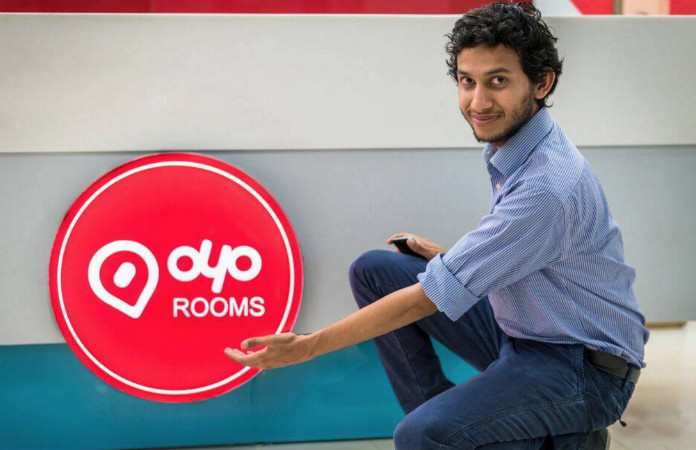 The journey of hardships

Ritesh wasn’t lucky enough to inherit anything. The 25-year-old, with a mission to create great living spaces for common people in India, founded OYO at the age of 19 but began his entrepreneurial journey selling SIM Cards while in the eighth grade in his hometown in Odisha.

He was so much fascinated by the word ‘entrepreneur’ that the word became his ambition during his school days itself.

After moving to Kota for coaching to get into Indian Institute of Technology (IIT), he used to travel to nearby Delhi over the weekend to be a part of a lot of conferences to listen to entrepreneurs.

Though he didn’t get into IIT, the conference experience inspired him to create an affordable hotel brand that would be both clean and safe. He started Oravel Stays – which later became OYO in 2012. His hospitality concept won him a $100,000 Thiel Fellowship in 2013. 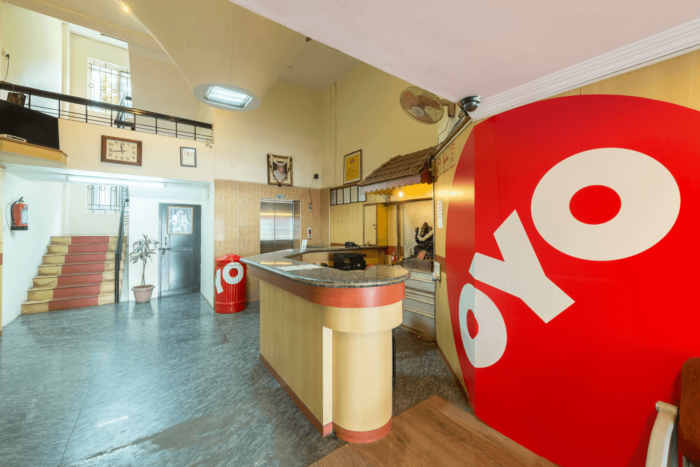 All of it was worth it!

After winning the fellowship, he dropped out of college to focus on building OYO. Moreover, the contract of the Theil Fellowship that he won, said that Theil never let university interfere with their education, in other words, education exists everywhere, the university is just one of the ways to get it. Interestingly, Ritesh was getting paid not to go to university and still learn on a lighter note. 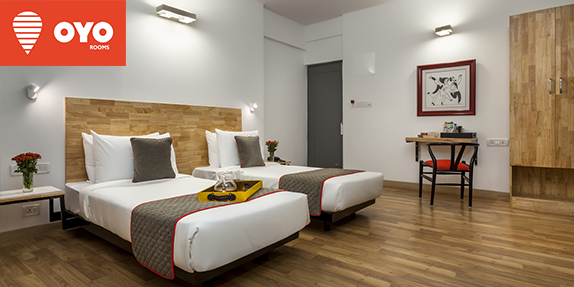 This gave Ritesh enough time to strategize and build his empire that is worth $5 billion today!

The List of Achievements is longer than the hardships!

Agarwal joined the Forbes’ Under 30 list in 2016. OYO completed its Series A funding round receiving $24 million just after two years of receiving Theil Fellowship.

This start-up claims to be the world’s sixth largest hotel chain. As of last year, the company was valued at $5 billion after raking in $1 billion to fund its expansion into China and elsewhere globally. OYO also has now set sights on expanding in Europe with the purchase of an Amsterdam-based vacation rental firm. The company has received about $1.7 billion in funding with Airbnb recently putting in $75 million. 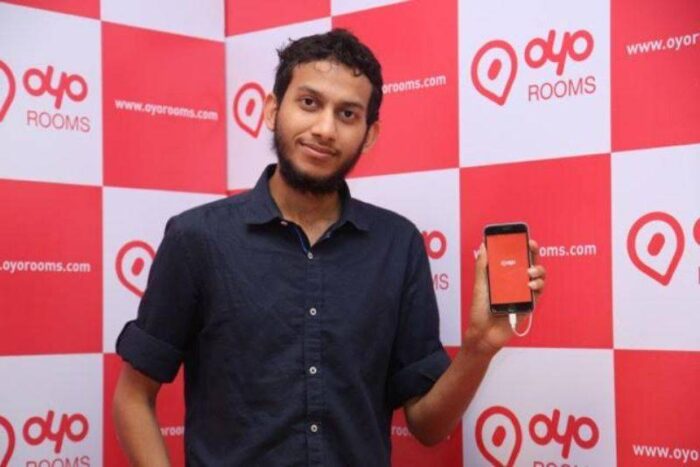 Ritesh believes that having the ability to dream big is one of the most important attributes of building a company and he accredits his courage to dream for what OYO is today.

Well, you have been a great source of inspiration for the youth, Ritesh. The aspiring entrepreneurs need to learn that passion can turn anything into gold.