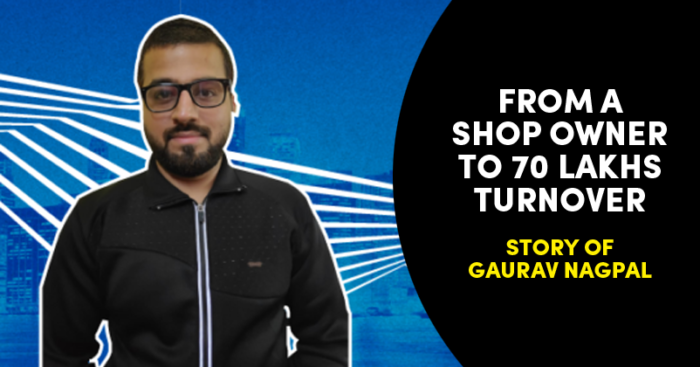 The immense growth of technology and the rapid penetration of smartphones and the internet in our lives have served to be a boon for India’s e-commerce sector. There has been a shift in how India shops.

It has been found by India Brand Equity Foundation that this expansion in e-commerce has had a profound impact on all kinds of micro, small and medium enterprises in India. It not only boosted employment but has also increased revenues from exports. 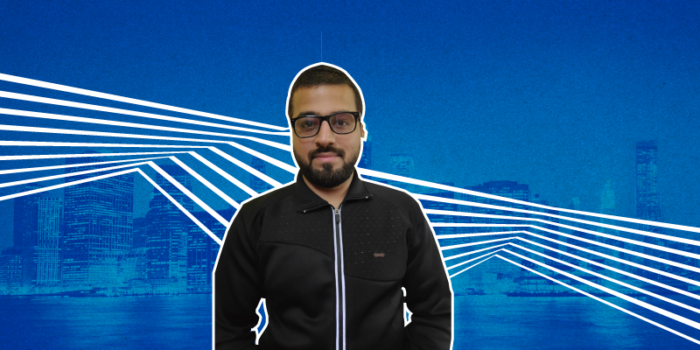 Many micro-entrepreneurs have found a gateway to becoming successful entrepreneurs and similar is the case of Gaurav Nagpal.

Gaurav Nagpal is a graduate from Delhi University who followed up his graduation with an MBA and ended up with a job in the banking sector. After working there for 4 years he finally stood up to follow his dream, which was to become an entrepreneur.

In the year 2015, he kick-started a small retail shop in New Delhi. Though the first year was smooth without any major incidents, in 2016 he had to wind down the business owing to its downfall.

Start of a New Journey

His dreams were not affected by this incident. He is not a person who gives up on his dreams easily. In 2017, he decided to go on a second entrepreneurial journey as a seller on Flipkart with his GN Enterprises.

Lessons Learned on the Journey

He had a basic understanding of how online businesses run and he was also comfortable with digital technologies. So, he did not have much trouble to launch the business. He started his venture as a seller of life-sized teddy bears which were provided by one of his friends who manufactured toys.

Though the business turned out to be quite successful, Gaurav believed that a bit more knowledge about what he was working on would be more useful. Thus, he and his wife started attending some online training and Flipkart webinars which give a better understanding of business on Flipkart. He found out more about how promotions and advertisings boost a business. 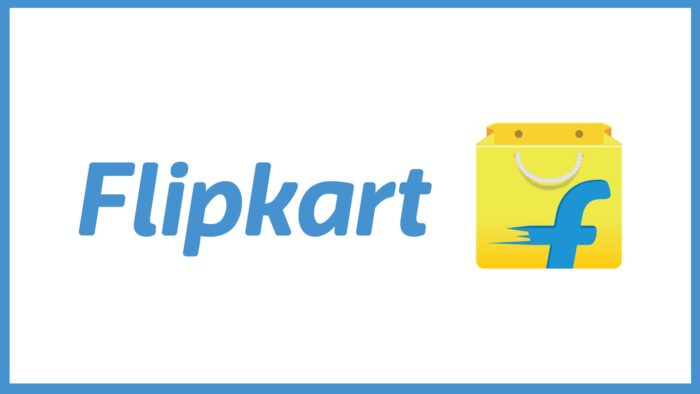 Initially, he had a hard time with the returns. But, soon he understood that those were quality issues and he stopped importing goods from those manufacturers.

Gaurav knew that to expand his business, he would have to keep presenting new products. In this competitive world, if he fails to produce products according to the trend, then he will slowly be edged out from the market.

From just trading in soft toys, Gaurav expanded his business by including electronic products like hairdryers and trimmers. It has been 3 years since he started online and he has spread to various categories including kitchen appliances and beauty products. He still gets soft toys from his friend’s manufacturing unit, but all other of his goods are imported from all over India and China.

From working in the banking sector to shutting a business and to becoming a successful entrepreneur by selling on Flipkart, Gaurav Nagpal has come a long way. His business has grown manifolds with an annual turnover of Rs 70 lakhs.