‘Bikanervala’ is a leading brand in the line of Indian snacks and sweets. Their specialization in this field dates back to about a hundred years back. Their eminence is due to their brand-loyal customers and their own skills and dedication to change with the changing era.

It all started from a small store in Bikaner, Rajasthan which was owned and managed by Lalji and his sons. In 1950, his sons Jugalkishoreji and Kedarnathji decided to expand their business by moving to Delhi with the aspiration of popularising their savouries. 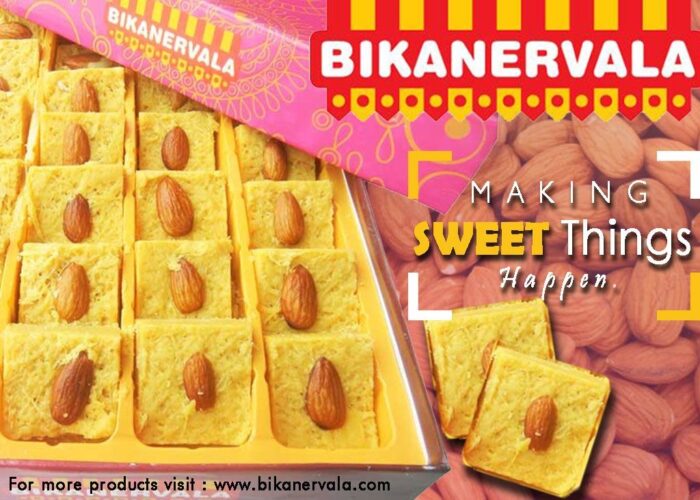 Started from the streets

Initially, without any proper space, they used to sell their snacks on the street but soon with an increase in both their earnings and demand, they opened a shop in the ‘Paranthewali Gali’ of Old Delhi and named it ‘Bikaner Bhujia Bhandar’. They stopped bringing in items from Bikaner anymore and made everything in the backyard of their shop. 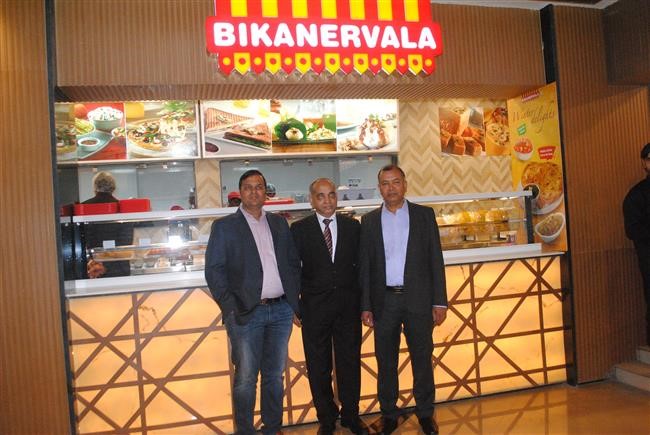 There’s always a way out for the hard workers

Despite being many other stores selling the same snacks, some even before them, people started rooting for the Bikanervalas. This was due to their high-quality products that were rich in taste.

Another reason was their diligent and polite staff from Bikaner. Mr. Kedarnath said that people in Delhi had the habit of eating foods made in “Desi Ghee” so they were reluctant to taste their snacks which was made in oil. During such cases, Kedarnath convinced people into buying their products by his skills and sometimes he also tried a few of them himself. 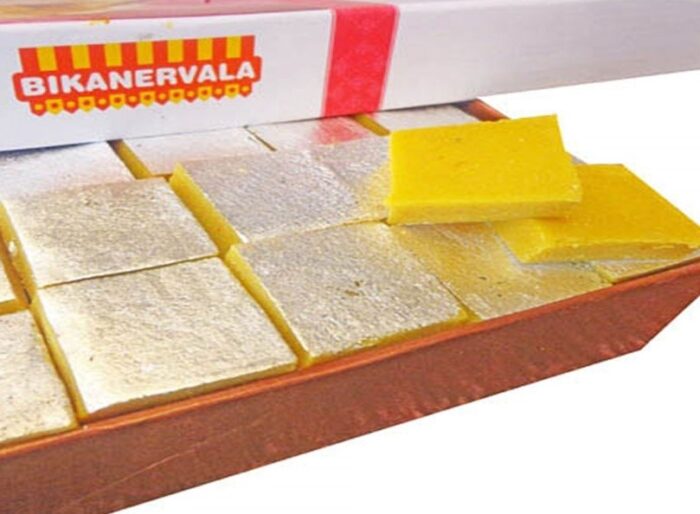 The rise of Bikanervala

Due to their strong conviction, ambition, and belief in themselves, they gathered a pool of customers who started calling them Bikanervala and thus, gave them their brand name “Bikanervala”. After some time, Jugalkishoreji called his son ‘Shyam Sundar Agarwal’ to Delhi who was 16 at that time. He is now the Managing Director of the company. He tried continuing his studies while working alongside his father and uncle.

Mr. Agarwal with his dedication and long-term vision made ‘Bikanervala‘ a brand that is now liked by people all across the country. He soon left his college and started working full time. He used to spend his whole day in the shop serving customers or making sweets. 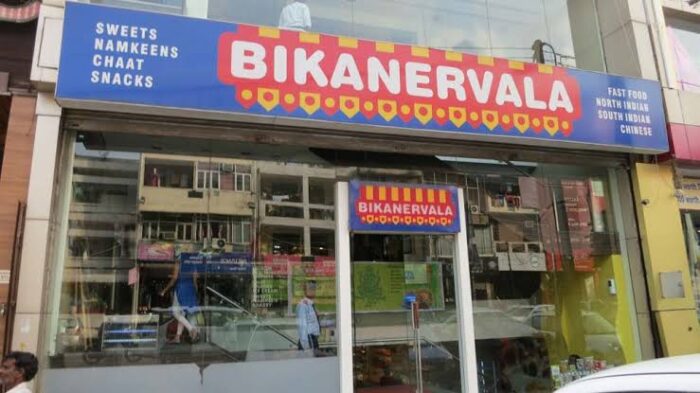 Soon, they opened many outlets in Delhi and produced all their items at one central point in Lawrence Road, Delhi in a factory from where it was supplied to all the outlets. They even increased their variety of snacks by introducing many new ones such as Sponge Rasgullas and Barfis. With an increase in range of products available, their sales increased.

They reached a milestone when they entered into an agreement with PepsiCo’s new brand “Leher” to sell Indian Namkeens. For this, they opened a new plant in Faridabad, Haryana. Bikanervala reached great heights due to their incredible business skills. 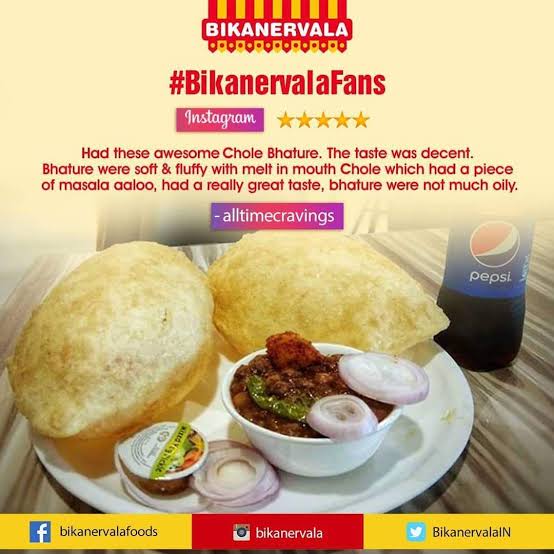 The new addition to the family – Bikano

They again formulated a new strategy to sell their snacks in air-tight packages globally under the name “Bikano”. During the liberalization period when everyone was worried about the increased competition they came up with the idea of opening their chain of restaurants and successfully did it. 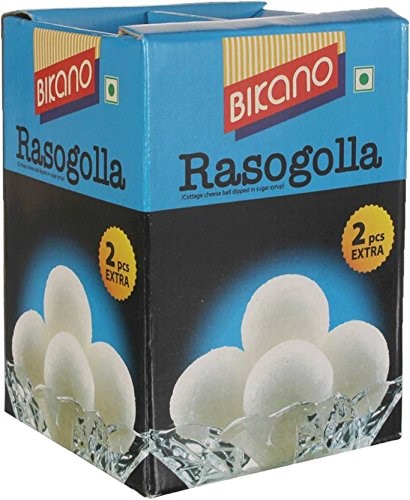 What a story! Officially from the streets to the skies..