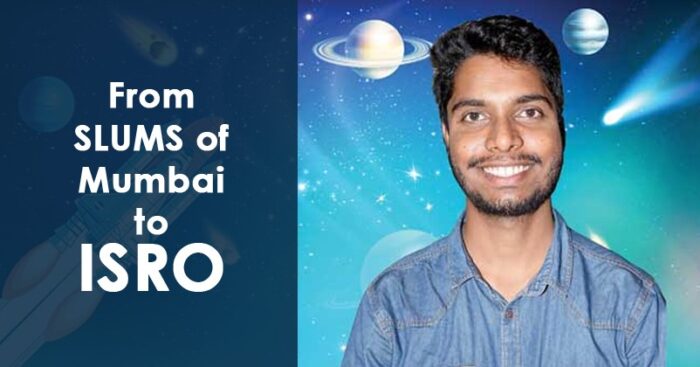 Prathamesh Hirve, a 25 year old engineer from Mumbai who lives in Filterpada slums in Powai with his family has finally arrived as he bags a job of an electrical scientist at India’s space research organisation (ISRO). 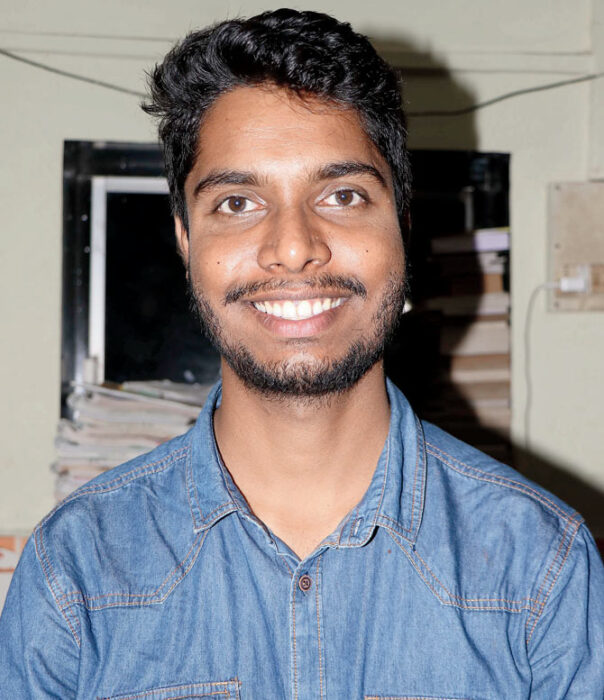 Hirve was also advised by a career counsellor to pursue Arts instead of Engineering which left him disheartened but did not lose his determination.

“I was upset but refused to give up. I told my parents that no matter what, I would become an engineer, and they believed in me,” Hirve told Mid-day.

Studied in a Marathi medium Hirve found himself in a challenging position when he chose to pursue his diploma as he was introduced to complex engineering terms and definitions in English but he never gave up.

In 2014, after he got his engineering degree he applied for a coveted place in the Union Public Service Commission but failed. It was then when he decided to shift his plan and apply in ISRO in 2016 but unfortunately his application did not go beyond the waiting list that year.

Hirve told Mid-day, “By this time, I had started getting job offers, so I started working as an engineer. But my goal was to make it to ISRO, so in May, I applied again.”

Until he got a job in ISRO, many of his loved ones were unaware of the organisation. His mother Indu told Mid-day, “I am a Std. 8 pass, at first, I did not understand what this job meant. When my husband explained that our son would be working with such an elite organisation, I was in tears. I remembered all the hard work he had put in since childhood- this is what he had wanted to achieve. I am very proud of my son. His hard work has paid off.”

Hirve will be posted in Chandigarh for his role at ISRO.

Kudos to this young lad!