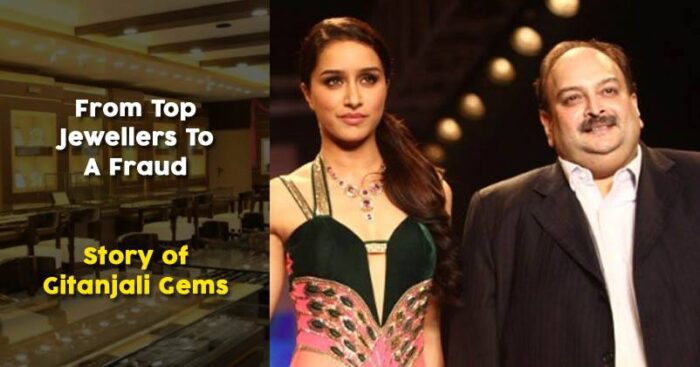 With the world crashing down for multiple top companies in India, we have another addition to the list. This one though was a long time coming. Gitanjali Gems, a well renowned and trusted Jeweller brand is filing for liquidation and will end in dust soon enough. 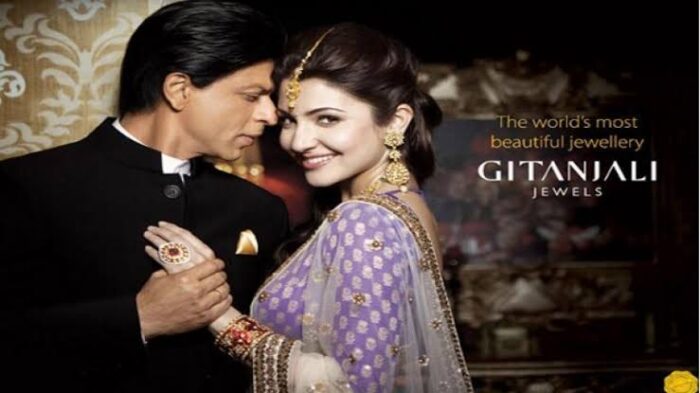 About the glorious past of Gitanjali Gems

Gitanjali Gems was founded in 1966 by Mr. Chinubhai Choksi. It was under the Gitanjali group which was established in Mumbai and covered almost 50 percent of the market share for organized jewellery in the Indian markets. It is listed in both the Bombay Stock exchange and the National Stock exchange. It had steady rates in the markets and a market capitalization value of RS 6000 crores. A pretty well off company from the data. 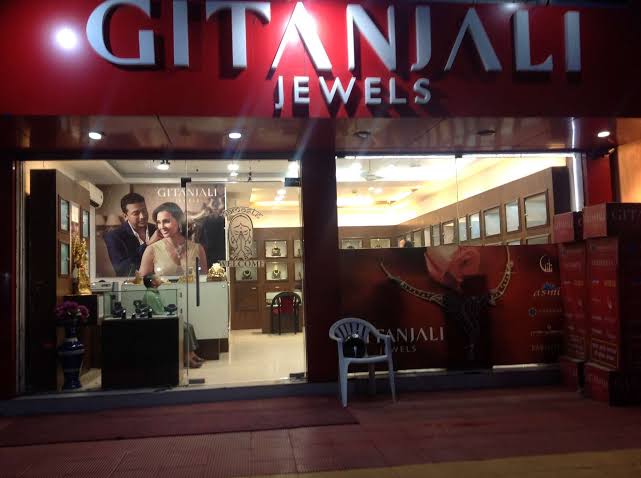 The company started with a sole focus on Diamond trading. However, things changed when Mehul Choksi decided to start investing in brands and shift focus to manufacturing when he wasn’t probably ready and trained for it.

Mehul Choksi was found guilty of scams after scams. He was blamed for the rigging of his shares in relation to a brokerage called Prime securities and got banned from trading by the NSE in 2012, after investigations by the Securities and Exchange Board of India (SEBI). He was also blamed for running multiple shell companies along with his nephew. 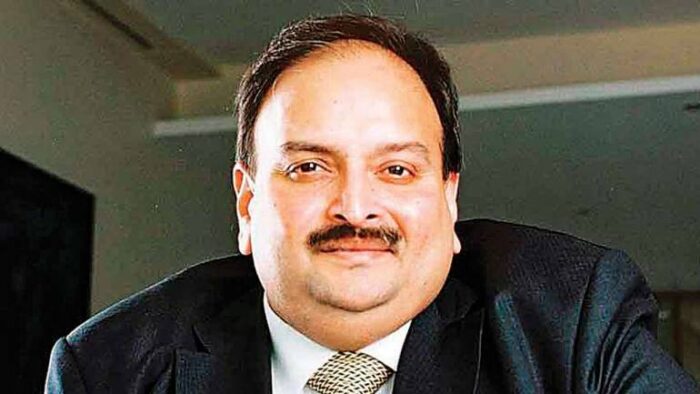 He also went overboard and started various brands like Maya and Asmi, most of which never reached greater heights and shut down by 2013. All of these kept adding to the losses of the company.

However, 2018 turned things down for the worst when it came to the Top jeweler company of India. The son of founder Mr. Chinubhai Choksi, Mehul Choksi was caught and blamed for one of the biggest transaction frauds in India. This was with respect to Punjab National Bank and was a fraud of more than RS 14000 crores due to which an F.I.R was also filed. 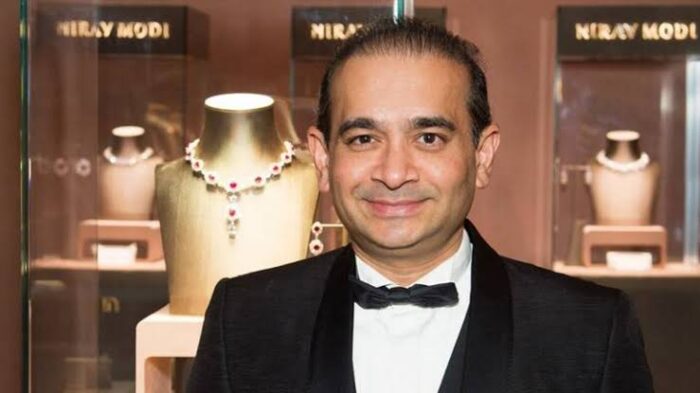 Moreover, people say that to prove he is at fault, Mehul Choksi and his nephew, Nirav Modi, who is also said to be involved have both fled the country and are in hiding.

What does the future hold?

The stocks for the company have crashed by more than 90 percent. It’s lost almost Rs 5000 crore of its market capitalization value and things keep spiraling downwards. Lenders have filed for claims in forums against Gitanjali’s promoters for their own recoveries. There are dues of around Rs 12550 crores to 31 creditors that need to be sorted out. Moreover, there are going to be legal battles in India and International forums. On the side, an extradition process for Mehul Choksi and Nirav Modi is in its full form.