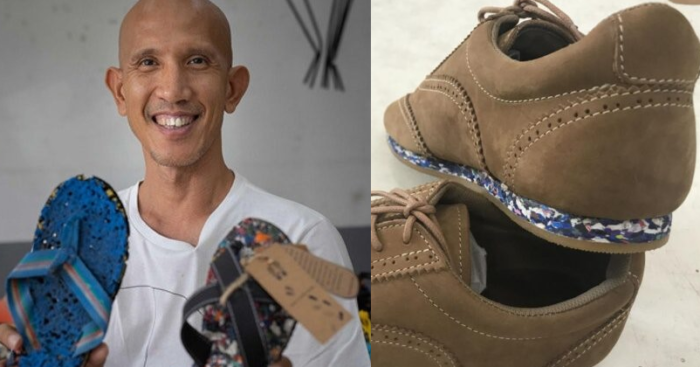 It all started in mid-2015 when Dr. Nattapong Nithi-Uthai, popularly called ‘Arm’ considered the pile of flip-flops in his backyard in Pattani, on the coast of southern Thailand. There were some 1 million of them heaped waist high and had lain there unbothered for months. He not only wished to reuse those trash flip slops, but he also wanted to make such a product which will also bring in money.

The Knowledge of Dealing with Trash

In 2011, when Arm was 39, he had a Ph.D. in the US and was working in the Department of Rubber Technology and Polymer Science at the PSU in Pattani. One day his friend challenged him to reuse an old pair of flip-flops. Although he didn’t care much about the environment at the time, he accepted the challenge with a ‘can-do’ attitude. 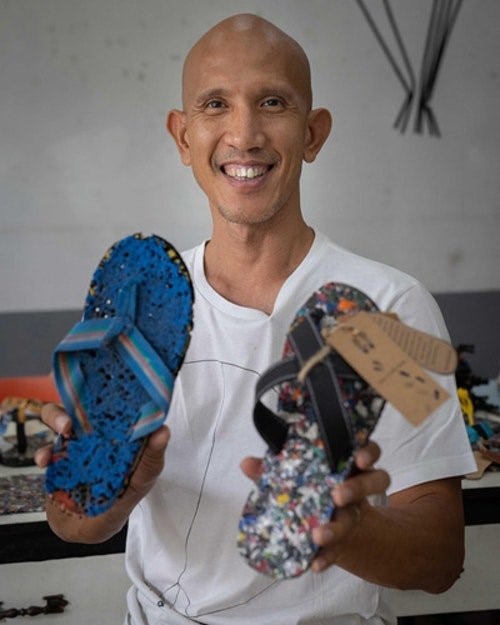 The flip-flops couldn’t be melted down in order to recycle. To overcome this hurdle, Arm adopted a low-tech, inexpensive way to reuse the old trash flip-flops. He ran them through a grinding machine and what he obtained was numerous corn kernel sized pieces.

He sandwiched the mixture between two heavy metal plates and squeezed them through a hot metal press resulting in a solid, flexible mat. He figured out the mat could be turned out into a number of products such as blocks, floor tiles, or exercise mats, but none of the ideas seemed commercially suitable. 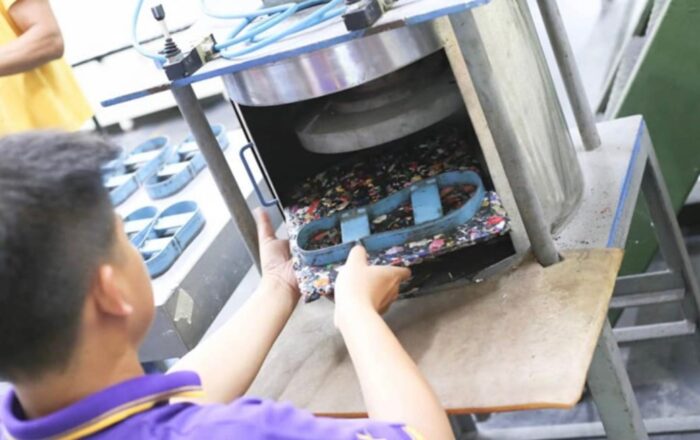 Arm used his previous knowledge for manufacturing new shoes. He talked to the volunteer group ‘Trash Hero’ into supplying them with all the flip-flops found when scouring and cleaning up the local beach. With this, he had a free, unending supply of flip-flops available for remodeling. 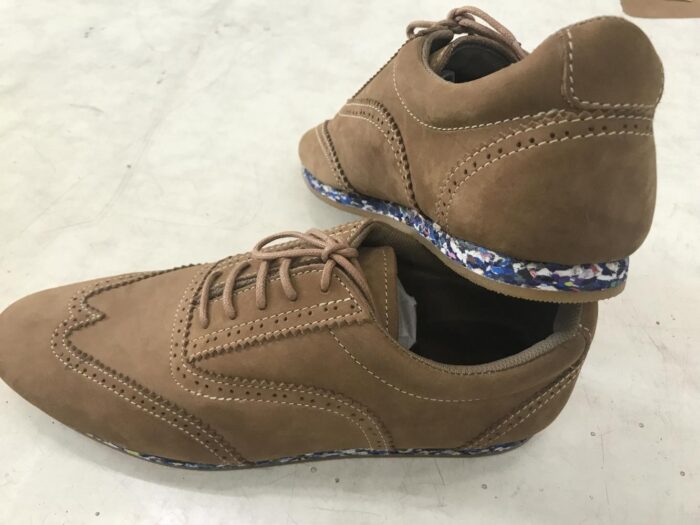 Arm finally had the upcycled shoes as their winning product. They named their non-profit project ‘Tlejourn’, after a Thai play on words for travelling shoes.

Success came in 2016 when Arm and his team finally reused thousands of flip-flops. These new Tlejourn shoes were sold at 399 Baht per pair. He kept enough profit margin to make the project worthwhile. Since then, the team has successfully produced around 3,000 pairs of new shoes. 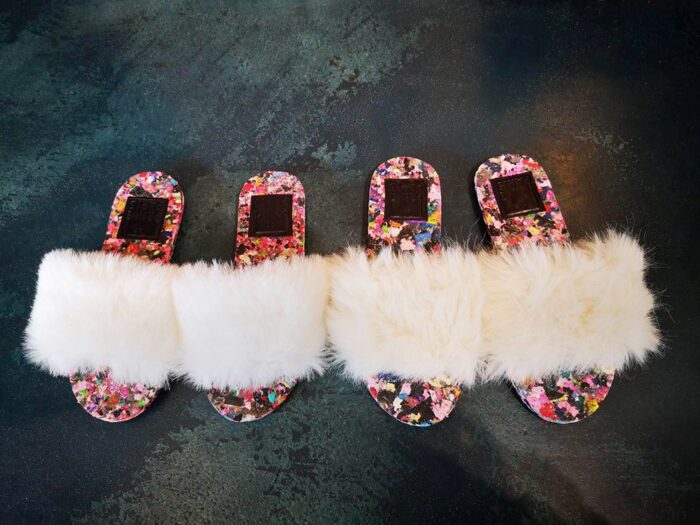 It has been surveyed by the beach cleaners that there are currently around 5.25 trillion pieces of trash floating the ocean, which weigh upto 270,000 tons. More than 25% of the trash may comprise of the discarded flip-flops, which is around 1.3 trillion flip-flops.

Scaling up the Business

The Tlejourn project had gone viral in Thailand after they posted countless pictures. They were flooded with thousands of orders but they didn’t have the capital to mass-produce the shoes. In 2016, they adopted a crowd-funding campaign in which customers would pay in advance for the shoes.

In 2017, he met Mrs. Supatra who had a team that sews shirts and small bags. He asked them to sew bags for packing the shoes to avoid plastics. Year by year, the production increased. This has also become a source of income for many village women.

Recently, Tlejourn collaborated with Nanyang, one of Thailand’s oldest shoe brands, to create a new brand ‘KHYA’. Arm has inspired many such people who wanted to make money from trash and contribute their bit to the environment.