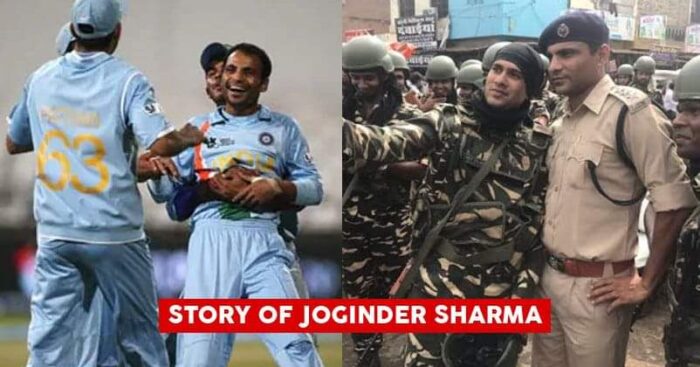 I doubt there’s anyone who doesn’t remember that magical night of 24th September 2007. The events of that night are deeply etched in our minds.

On that day, a bunch of young Indians defeated archrivals Pakistan and brought home the maiden world t20 cup. In a thrilling last over, India managed to write history in Johannesburg.

With big names like Sachin and Dravid opting out of the tournament, the Indian side that went to compete was fairly inexperienced. Despite this, the men in blue managed to exceed all expectations. 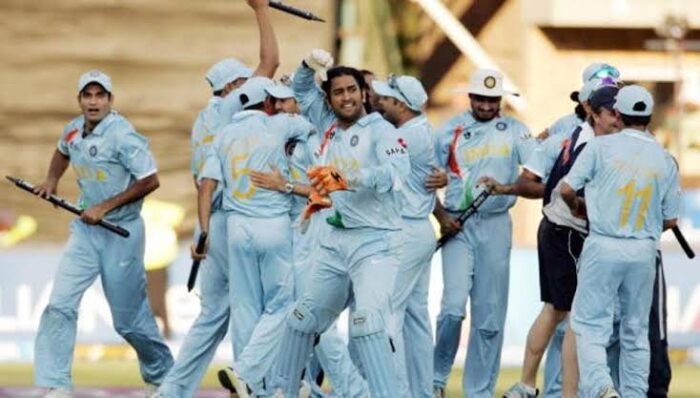 That magical last over!

With Pakistan needing just 15 runs to win off 6 deliveries, it was obvious that Dhoni would opt for an experienced bowler to take the reins in the last over. However, he surprised everyone when he gave the ball to a young player- Joginder Sharma.

The first delivery was wide. The next one was slightly better as Misbah couldn’t get the bat on it. The third delivery, however, went out of the park for 6 runs. It seemed like a mistake had been made and Joginder Sharma will be remembered as the man who made India lose.

The name that etched in every Indian’s heart – Joginder Sharma!

With just 6 runs needed from 4 balls, Pakistan appeared to be in the lead. What Sharma did next is why history bows down to him. He delivered a length ball. Misbah looked to scoop it for a boundary. He was deceived by the pace of the ball. The ball rose to a great height but couldn’t get sufficient distance. Sreesanth got underneath it and caught it. 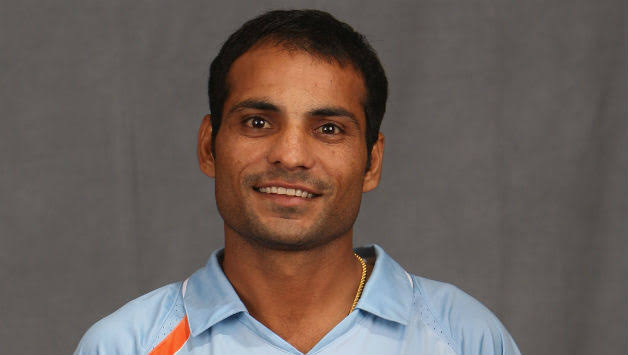 Just like that, Joginder turned the tables with one delivery that resulted in India’s victory.

Do you ever wonder what happened to this hero after that night? Well, believe it or not, it was the last international match he ever played.

Joginder did play for the CSK in the IPL but was never seen in the national colours again.

At the moment, Joginder is serving the country as a DSP in the Haryana Police.

Joginder Sharma, born in Hisar, Haryana on October 18, 1983, made his debut for the national side in 2004 against Bangladesh as an all-rounder.

Sharma caught the national selectors’ eyes when he played for India A against the national side. He played exceptionally well, taking three big wickets- VVS Laxman, Rahul Dravid, and Yuvraj Singh. After this game, Sharma performed consistently well in the domestic season of 2004-05. 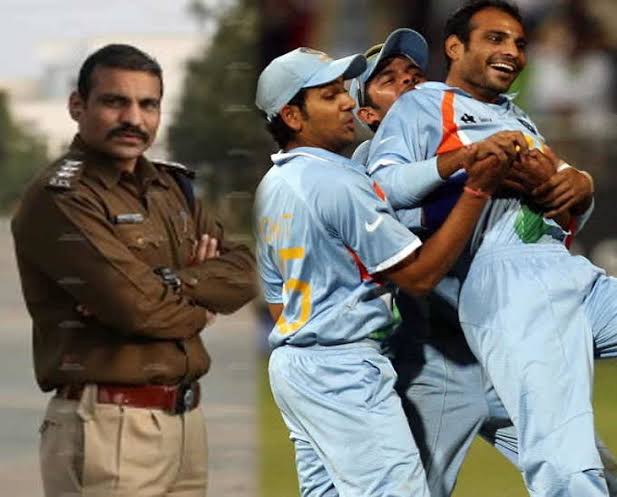 However, Sharma didn’t have much to account for in the four ODIs and the four T20s he played. He bowled the final over in the semi-finals against Australia where he conceded just 6 runs and took two wickets. His performance in the finals has already been described in all its glory.

Sharma was offered a post in the police force by the Haryana government after his match-winning performance. It was his lifelong dream to be a part of the police force. He has since worked hard and rose to the rank of DSP. 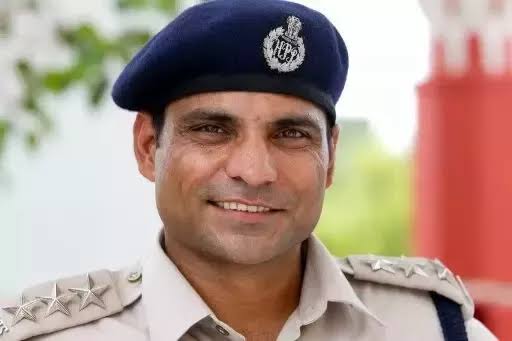 While most of us are too lazy to help in the Diwali cleanings in our houses, Joginder Sharma has served India on one field and is now doing so in another!